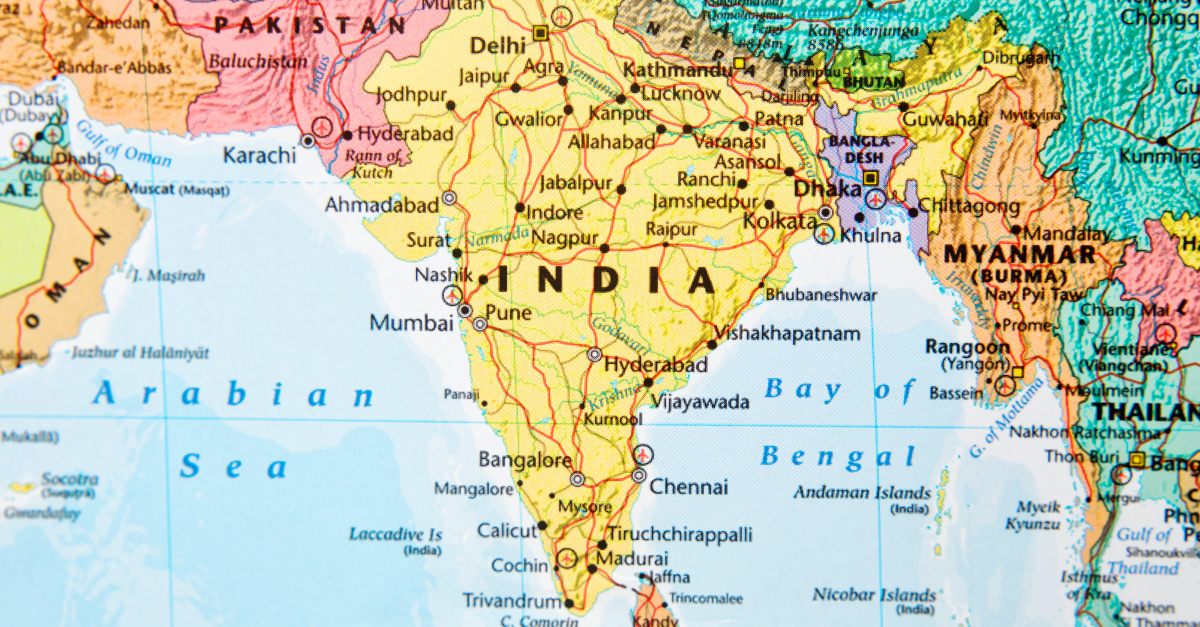 HYDERABAD, India, July 20, 2020 (Morning Star News) – A Christian couple and their children were asleep in their beds in central India at 11 p.m. recently when villagers who follow the local tribal religion broke into their home and began beating them with wooden batons.

The family of Bhima and Devi Markham fled from their home in Devkupli Para, Chhattisgarh state that night, May 20, to save their lives, an area pastor said.

“They ran into the wilderness to hide while the assailants vandalized their belongings, throwing away the food grains in their homes,” pastor Ramdhar Kashyap told Morning Star News.

The mob of 15 furious villagers went on to beat Christians Chenna Markham and Joga Kunjam and their families, along with an unidentified elderly Christian woman, driving them from their homes.

“The three families including their children and the elderly sister, a total of 14 injured Christians, fled from Devkupli Para in different directions fearing for their lives,” Pastor Kahyap said.

They journeyed about two miles on foot before reaching his church premises in Burdi village at about 3 a.m., he said.

“They were profusely bleeding,” the pastor said. “I called 108 ambulance service in the wee hours and took them to the hospital.”

Though villagers had persecuted the Christians for months, they attacked that night because the Christians had refused to participate in celebrations in honor of the tribal deities, he said.

“In May, before the monsoon arrives, the tribal villages feast and drink and worship the tribal deities – Christians do not partake in these rituals,” Pastor Kashyap said. “Such an event took place in the village in the day hours of May 20. They were feasting at a tribal villager’s house near the Christians’ homes. Infuriated by the Christians’ refusal to join them in the celebration, they attacked them that night.”

Restrictions to limit the spread of COVID-19 leave Christians especially vulnerable, he said.

“During the curfew hours, especially in the nights, nobody from outside can enter the village,” he said. “The current situation in this area is as if Christians are caged in their villages. Neither can they flee for safety, nor can anybody reach to help them.”

The Christians received treatment at the Sukma District Government Hospital for a week. The pastor encouraged them to report the assaults to police, but initially they were reluctant, he said.

On May 21, officers at Sukma police station summoned the assailants but seemed biased in favor of them, Pastor Kashyap said.

“They said, ‘Why are you committing only half-murder? If you want to really kill, close their chapter fully – commit full murder,’” he said.

“We recorded the victims’ account and petitioned the District Collector urging him to protect the Christians right to reside in Devkupli Para village,” Jhali said.

Police initially gave assurances that they would obtain written pledges from the assailants that they would stop harassing the Christians, but they were released on bail without putting anything in writing, Pastor Kashyap said.

Police station head Akeshwar Nag said he warned the alleged assailants that he would have to arrest them under non-bailable charges, punishable by up to 10 years in prison, if they did not live peaceably with the Christians.

The Christians driven from their homes returned to the village on July 13, but they are traumatized and shunned, Pastor Kashyap said.

“Officer Nag also stated that the constitution gives freedom to every individual to practice his faith, and nobody should interfere in this matter,” Pastor Kashyap said, “The [attacking] villagers had threatened that they would even sell their lands, engage lawyers and fight the case if the District Collector and the higher officials file cases against them.”

The Christians have returned to working their fields, he said.

“They can survive this year only by raising the crop in this season,” the pastor said.

“But at the time, they were only 25 and we outnumbered them,” Pastor Kashyap told Morning Star News. “About 50 of us gathered for Sunday service that day. They could not attack us. So they left issuing a warning that they will attack again.”

Villagers had also attacked in November 2019, he said.

“They tore down the roofs of Christians’ mud homes,” he said. “They even attempted to expel the Christians from the village, with the village elders saying, ‘Since you have accepted Christianity, we don’t want you people to stay in this village. You have defiled the village by bringing a foreign faith amongst us. We have no place for people like you in our village.’”

He and pastors from neighboring villages suggested they report the attacks to police, but the Christians replied that they had chosen to forgive them and reconstructed their roofs, he added.

Station head Nag told Morning Star News that police had no information about the previous attacks and were still investigating the latest assault.

“They have only reported about the attack in May, and the doctors who treated the injured had maintained it in the medical records that the injuries are simple, hence we had also noted them as simple injuries only,” he said. “We have asked them to live peacefully.”