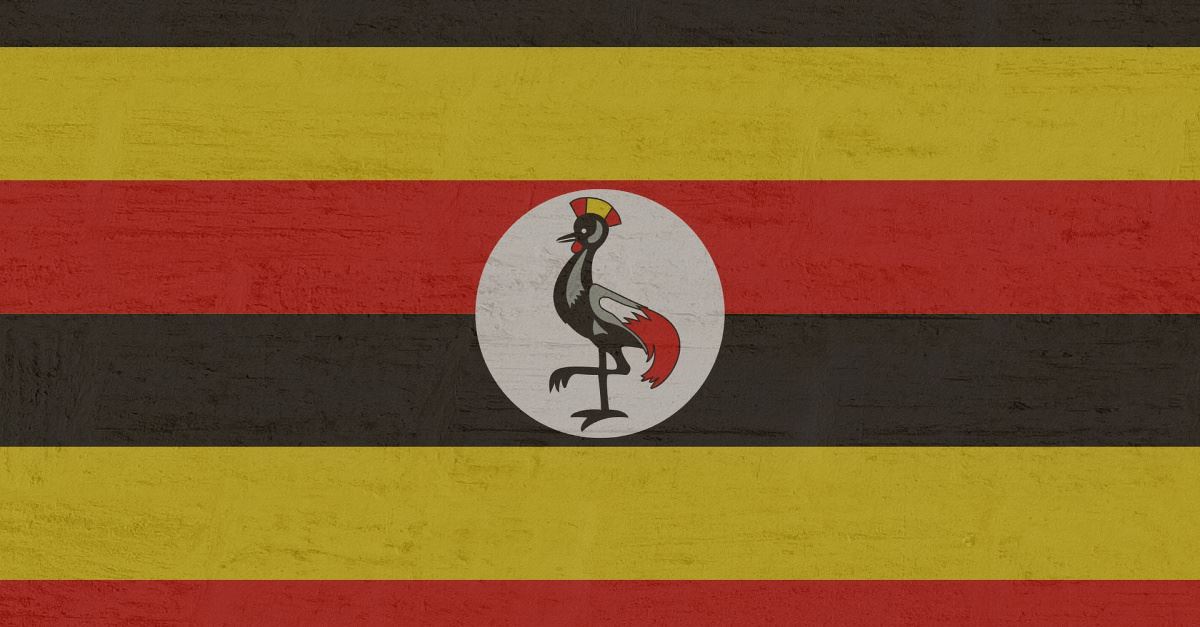 NAIROBI, Kenya, July 18, 2019 (Morning Star News) – A widow in central Uganda has fled her homestead after receiving Islamist threats when she arranged for a pastor to bury the body of her husband, sources said.

Local leaders on July 11 gave Sharifa Kasozi Nakamate, of Kirinda in Wakiso District, one day to recant her Christian faith or leave her homestead, she said.

After the burial of her husband, Hajji Salimu Kasozi, who died on June 15 at age 65, she began receiving threatening text messages from the clan leader, she said.

“It is now clear to the clan that you and your deceased husband abandoned Islam, since Hajji was buried by Christians,” clan leader Musa Hamisi told her in one text message, according to Nakamate. “We are giving you a few days to recant the Christian faith or face the wrath of being an apostate.”

Among the hard-line Muslims who gave the 49-year-old Nakamate the ultimatum was her son, 29-year-old Alamanzan Basudde, she said.

“I realized my life was now in danger, so I sought refuge at the church,” she told Morning Star News.

She has since relocated to another area, where the church rented a place for her to live and conduct a small business. The church, unidentified for security reasons, has reported the threat to the local council of Kirinda.

“We know it will be very difficult for Nakamate to return to her house,” the church pastor told Morning Star News. “She is so much distressed at the moment.”

Nakamate secretly put her faith in Christ in October 2018. Her husband was Christian in name only, neither worshipping with other secret Christians nor attending mosque prayers, sources said.

When he died, area Muslims refused to bury him on grounds that he habitually ate pork and drank alcohol in public, she said.

“I decided to run to the church, and the pastor came and buried my husband,” said Nakamate, who also has two adult daughters.

The Muslim community’s response to the burial came as a surprise, she said.

“I never expected such thing to happen to me,” she said in anger and disbelief. “I have lost everything that I did in developing the homestead for more than 30 years of our married life, only to lose everything just like that because of following Jesus.”

The church is also concerned for the fellowship’s security. A member received an anonymous text message that read, “Please let Nakamate return to her religion to avoid any negative repercussion of your church.”

Kirinda is located in the Masajja Division of Wakiso district.

The pastor said the church is uncertain what to do next.

“We need prayers as we continue discipling Nakamate to be rooted in the Christian faith,” he told Morning Star News by telephone.

“Two days ago a Muslim from my home village came and bought items from me,” she said. “I am afraid that she will go back and spread news of my new place of residence. This new place is not safe for me.”

The threats to her safety constitute the latest of many cases of persecution of Christians in Uganda that Morning Star News has documented.

Muslims make up no more than 12 percent of Uganda’s population, but with high concentrations in eastern areas of the country.