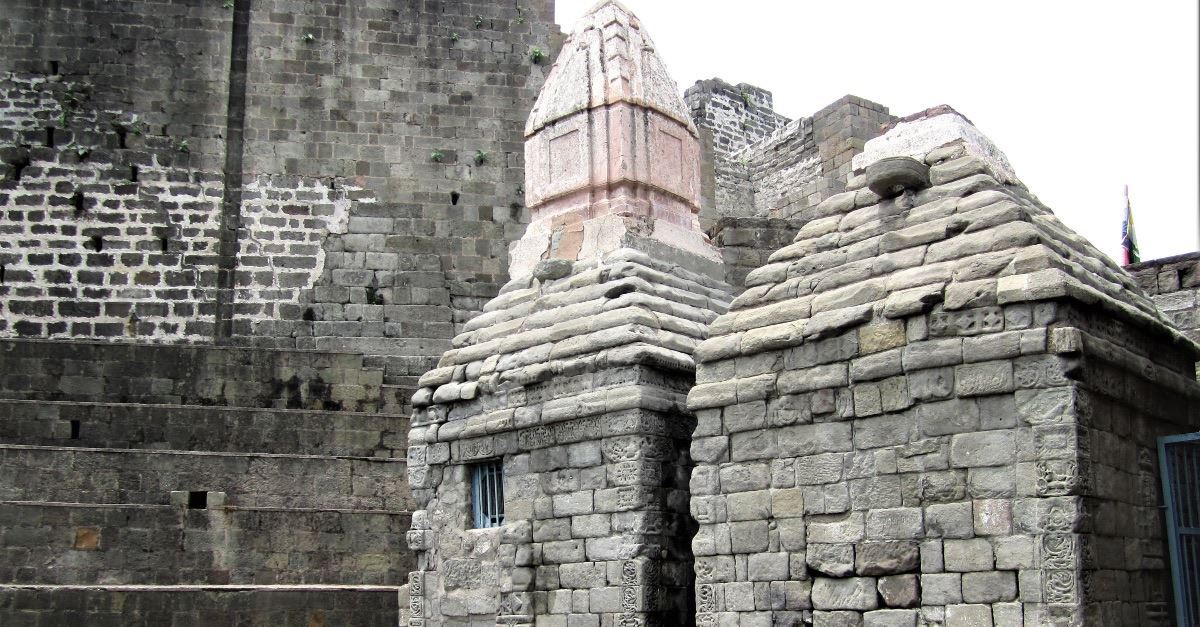 HYDERABAD, India, February 19, 2019 (Morning Star News) – Days after Hindu extremists in northern India marched in protest to file a false claim against a Christian mother, her government employer transferred her to a district more than 100 miles away, sources said.

Members of a Hindu-awakening movement in Baddi, Himachal Pradesh state on Wednesday (Feb. 13) staged a protest against conversions to Christianity that began at the headquarters of the Hindu Sanghatan, a coalition of Hindu extremist groups, and continued as they shouted angry slogans against Christians.

Led by their district secretary, Sandeep Sachdeva, they marched to the Baddi police station and filed a complaint against Archana Jaiswal, a state education board employee and former Hindu who put her faith in Christ. The complaint alleges that Jaiswal offered money for Hindus to convert.

In the complaint, boutique owner Sonu Devi claims that Jaiswal offered her 300,000 rupees (US$4,200) to convert to Christianity and pressured her to divorce her husband. Devi called for police to take action against Jaiswal, claiming she posed a threat to Hindu families.

“I never converted anyone – who am I to tell anyone to convert?” Jaiswal told Morning Star News. “I am an ordinary person, I don’t preach or teach any religious teachings. I’m not a religious person. It has been only about two years since I came to Christ. I found peace and I will follow Christ; it is my personal decision.”

A mother of three, Jaiswal received her official transfer order today and is making preparations to move, she said. She must begin work in Dharamshala, about 130 miles away, as soon as possible. Jaiswal has already faced persecution at her work, where her politically-connected superiors have come up with various pretexts for withholding her pay since she converted to Christianity.

“I have not received my salary for the past seven months,” she said. “I never complained and never fought with the people in my office or neighbors who had been conspiring against me.”

Her husband is a policeman in a neighboring district and a supporter of the Hindu extremist Rashtriya Swayamsevak Sangh (RSS), Jaiswal said.
“I am praying for the salvation of my husband and children,” she told Morning Star News today (Feb. 19). “Bhajans and Keerthans [Hindu songs accompanied by clapping, chimes and cymbals] are right in front of my door. They are saying that I should be given a bath in Gangajal [holy water of the River Ganges] to purify me.”

Hindus in Baddi mounted another protest on Sunday (Feb. 17) against a suicide attack on a convoy of the Central Reserve Police Force in Pulwama town, in Jammu and Kashmir state, but they used it to harass Jaiswal by staging it in front other the government residential quarters where she lives, Jaiswal said.

The protest included the performing of pujas and havan, ritual Hindu fire and burning of grain to purify surroundings, she said.

“They were shouting slogans and calling me out to sit in the pujas and havans,” Jaiswal told Morning Star News. “The real intention behind the protest doesn’t seem to be expressing solidarity to the Jawans killed in the terror attack, but to harass me. They were making false accusations that I convert Hindus to Christianity.”

In November, Baddi police booked Jaiswal along with Pastor Rajinder Singh and his wife on non-bailable charges of deliberate and malicious acts intended to outrage religious feelings (Section 295-A of the Indian Penal Code) and promoting enmity between different groups on grounds of religion (Section 153-A).

“People were against me as I rented my house to Pastor Singh, and he conducted prayers there,” she said. “I reside in a government-provided house, so I had let the pastor use my own house for the Lord’s work. Now, because of their [Hindu extremist] opposition, they vacated the place, and we no longer gather for worship as a congregation.”

Pastor Singh told Morning Star News that Jaiswal and a few other Christians accompanied him to the police station that day last November.

“They were only present to give me moral support at the police station, but police lodged the case against her also,” Pastor Singh said.
‘Painful Death’

Christians have been humiliated and attacked in other parts off the state. In Kangra District of Himachal Pradesh, sword-bearing Hindus from Dehra village Jan. 29 barged into a house where Christians were studying the Bible and promised a curse of painful death.

“A mob of about 200 villagers came with swords and threatened us, telling us to stop the prayers,” Sanjay Kumar told Morning Star News. “We told them that our Lord is doing great works in our lives, and that we are only praying peacefully.”

The Christians refused to disperse as the hard-line Hindus reviled them with obscenities, saying, “You people have left our Hindu gods and goddesses and followed this Christ.

Your Christ is nothing. You will die a painful death, this is our curse for you,” according to Kumar.

In order to meet without disruption, the church now gathers about 19 miles from Dehra, but the hard-line Hindus block their path and belittle them in vulgar language, he said.

Hindu villagers on Feb. 3 stormed into a home worship service in Dehra and tried to force Christians gathered there to bow to Hindu idols and consume their Prasad, a Hindu food offering, Kumar said.

“My mother was panicked and phone-called me that day,” he said. “My parents are not literate, they can’t read the Bible. They asked me, ‘We have not done any wrong, yet why are we facing this opposition? Why are the villagers treating us disrespectfully?’”

Kumar’s father is in his 80s and had a good reputation in the village, he added.

“Now that he follows Christ, he is being put to humiliation and shame at this age,” Kumar said. ‘I try to strengthen my parents by reading the Word and encourage them to continue in faith.”

There are only 20 Christians in the village, but they have remained strong in faith and do not cease to worship on Sundays, he said.

“We can’t gather as a church under one roof, but in secret, a few people here, and a few people there,” Kumar told Morning Star News.

In Rajasthan state, about 40 members of the Hindu extremist Bajrang Dal in Kotra, Udaipur District on Jan. 26 surrounded a house-church service and started throwing stones in an incident that ended with police saying they would file a report against Christians, sources said.

“Bajrang Dal activists came with lathis [sticks bound with iron] and started charging us,” Pastor Gulzari Lal told Morning Star News. “They asked, ‘Who is Gulzari Lal here?’ I told them it’s me and asked what the matter is. They told me that they have got some work with me and that I must go with them. But the believers refused and asked them to talk right there, and that ‘we can’t send our pastor away.’”