Chris Pratt Discusses Why He Erected Cross at Easter 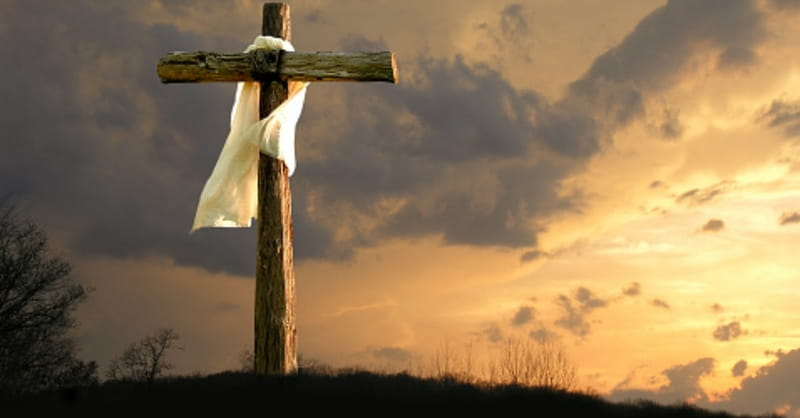 Chris Pratt Discusses Why He Erected Cross at Easter

In a recent interview with Stephen Colbert, actor Chris Pratt discussed the time he and some friends erected a huge cross on Easter weekend.

According to Relevantmagazine.com, Pratt posted a series of pictures to Instagram last Easter showing himself and two friends erecting a huge cross in the Texas desert.

In his recent interview on The Late Show with Stephen Colbert, Pratt explained to Colbert that he felt it was symbolic to erect the cross on the day before Easter.

See below to watch Pratt’s interview with Colbert (but be aware that there are some jokes in the beginning of the interview which may be offensive to some).