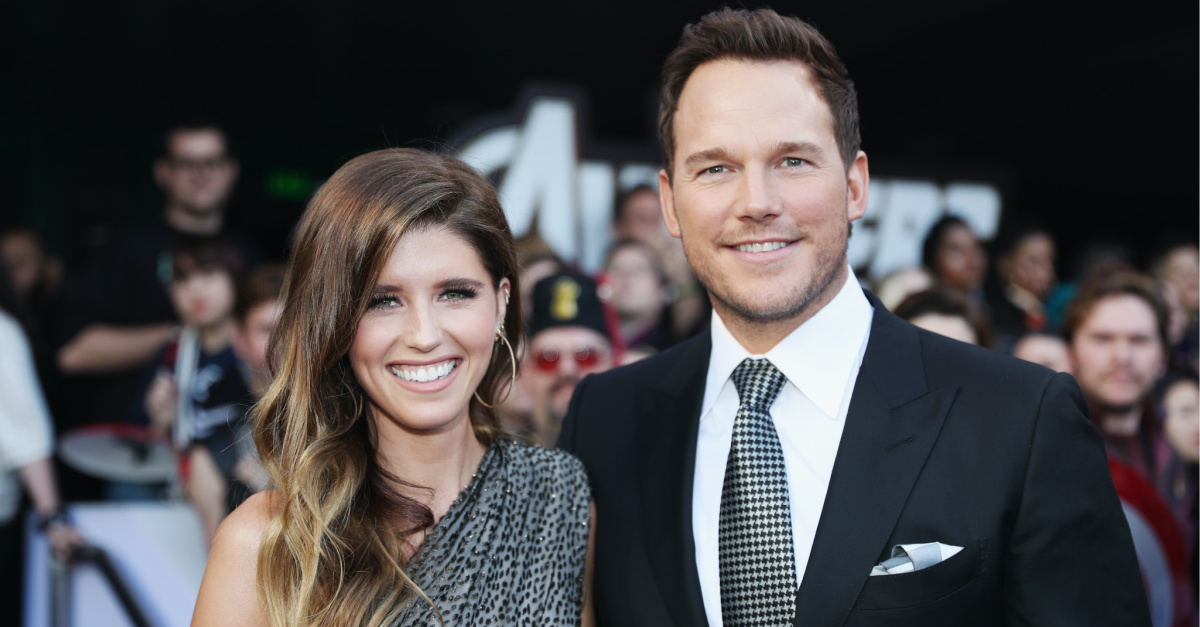 After the birth of his daughter on Monday, actor Chris Pratt posted on Instagram that he and wife, Katherine Schwarzenegger, “couldn’t be happier” and were “extremely blessed.”

Pratt also shared Psalm 126:3, which reads, “The LORD has done great things for us, and we are filled with joy.”

Additionally, he posted Psalm 127:3-4, which reads, “Behold, children are a heritage from the Lord, the fruit of the womb a reward. Like arrows in the hand of a warrior are the children of one’s youth. Blessed is the man who fills his quiver with them! He shall not be put to shame when he speaks with his enemies in the gate.” “So happy for you both!” singer Lauren Daigle wrote.

Schwarzenegger and Pratt were married in June 2019 in California and announced their pregnancy in April.

“She has changed my life for the better in so many ways,” Pratt told E! earlier this year.

“She’s, God willing, going to be a great mom one day," he said at the time. "She’s got great parents, great siblings. She fills in all my many deficits.”

Schwarzenegger is the eldest child of actor and former California Gov. Arnold Schwarzenegger and his ex-wife Maria Shriver. Shriver’s mother was the sister of John F., Robert, and Ted Kennedy.

"The Kennedy, the Schwarzenegger and Pratt, I mean, we can do anything," Arnold Schwarzenegger told Jimmy Fallon in May. "We can go and solve the Cuban Missile Crisis. We can go and kill predators with our bare hands, and we go and training the dinosaurs. I mean think about it. That is a lot of the power here.”

Pratt also has a 7-year-old son with ex-wife, Anna Faris.

"Anna congratulated them and sent a gift," a source told E! News. "They are on good terms and have a nice relationship. She's happy for Jack to be a big brother and is very supportive."