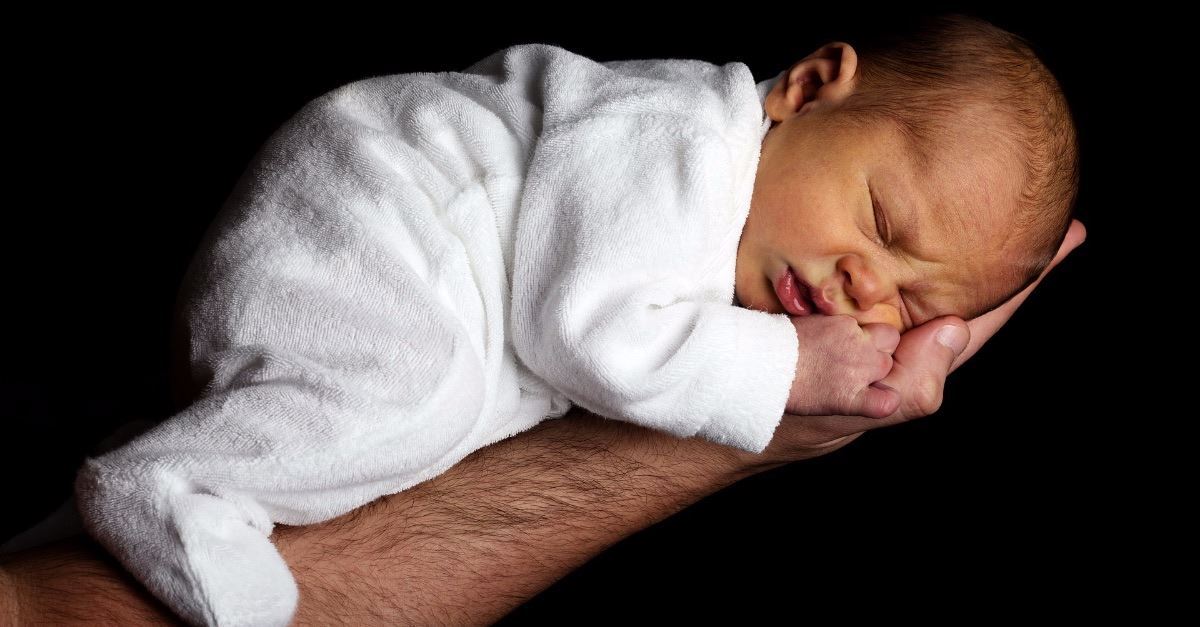 The American Center for Law and Justice (ACLJ) has filed a friend-of-the-court brief pushing the Supreme Court to review an abortion case out of Indiana.

The case, Box v. Planned Parenthood of Indiana and Kentucky (PPINK), deals with two provisions of Indiana law that were overturned by the lower federal courts. Humane disposal of the remains of aborted babies is called for in one provision, while the second provision bans abortions that are based on the sex, race, or disability of the unborn baby. The ACLJ filed the amicus brief on behalf of itself and parents from 44 families who gave birth to “children born with various disorders including Down Syndrome, Noonan Syndrome, Patau Syndrome, Turner Syndrome, Edwards Syndrome, Meckel-Gruber Syndrome, Potter Syndrome, spina bifida, and congenital heart disease, among others.”

The brief emphasizes the love each family felt for their unborn child, regardless of the diagnosis: “learning of these prenatal diagnoses did not change the love these parents felt for their children. Though many of these families ultimately lost their children, these parents do not consider that to have diminished the importance of the children’s lives. Indiana’s law protects children like theirs and recognizes that unborn children deserve protection from invidious discrimination.”

The state of Indiana is requesting that the Supreme Court hear the case. The federal district court in Indiana and the U.S. Court of Appeals for the Seventh Circuit insisted the disputed provisions were unconstitutional and contradictory to Roe v. Wade, the 1973 Supreme Court ruling which declared a right to abortion. The ACLJ brief, however, disagrees: “The Constitution does not compel states to treat the bodies of dead unborn children as just so much “medical trash.” . . . Nor does the Constitution force states to allow abortion for any reason at all, no matter how pernicious.”

When it comes to the ban on aborting babies due to disabilities, the ACLJ, along with the parents of disabled children, steered the Supreme Court to take into account“the pressuring of vulnerable parents into irreversible decisions to abort their children.”

On a more specific level, the brief points out: “Indiana can properly respond to at least two very worldly concerns: failure to anticipate the parental capacity to love children regardless of disabilities, and downright erroneous prenatal diagnoses.”

What the Supreme Court might fail to take into consideration, notes the brief, is the powerful emotional impact such an act is likely to have on a family: “Even parents who say they would have aborted had they known of their child’s disabilities commonly profess great love for those same children. . . . The grim prognosis a physician or genetic counselor offers a pregnant woman cannot possibly capture, and offer as a realistic counterweight, the genuine loving bond a mother or father later experiences.”

In addition, the accuracy of the prenatal diagnosis of a disability is not always spot-on. The ACLJ’s brief list numerous instances “in which parents were told a child would be born with severe disabilities, when in fact the child turned out to be either perfectly healthy or had only minor conditions.”

Therefore: “a ban on eugenic abortions furthers as well the legitimate interest in avoiding death from ‘excessive pessimism,’ i.e., failure to consider either parental capacity to love or the fallibility of prenatal diagnoses.”

In regards to the disposal of the remains of aborted babies, the ACLJ pointed out to the Supreme Court: “Concern for the proper disposition of human remains is ancient, indeed rooted in civilization itself. Burying the dead is a traditional obligation in Judaism, a corporal work of mercy in the Christian tradition, and a universal human value immortalized in the ancient Greek play, Antigone. To say that a state has at the very least a legitimate interest in seeing to the proper disposition of human remains is to understate the matter.”

The reason for the Seventh Circuit to disallow the provision was because it rests on a “recognition that aborted fetuses are human beings, distinct from other surgical byproducts, such as tissue or organs.” The ACLJ’s brief stated: “After all, expectant mothers are not pregnant with ‘organs’ or with some species other than homo sapiens.” Additionally, the Seventh Circuit decision “calls into question a host of laws that treat unborn children as human beings, namely, laws that protect unborn babies from torts and crimes.” (A “tort” being a civil offense that someone can sue to rectify, such as malpractice.) The lower court paid little attention to this concern, arguing that these other laws “address a valid state interest in promoting respect for potential life,” while “the fetal disposition provisions differ because there is no potential life at stake.”

The ACLJ, however, explains that this reasoning is nonsensical: “In every fetal homicide or wrongful death case, the unborn baby is already dead, and thus there is no more ‘potential life’ to respect. Indeed, the same goes for the application of tort, criminal, and disposition of remains laws to born humans – after death, there is no life to save. It nevertheless makes sense to adopt laws governing the remains of those who were once living human beings. The deceased unborn belong to that category. To say otherwise would not just be biologically ignorant, but profoundly insensitive to all those who feel the pain and loss of a miscarriage.”

To add to the injustice of abortion itself, the lower federal courts declared that a state does not have the option of treating the bodies of aborted babies with the same respect given to other human remains. These same courts ruled that a state is not allowed to ban the abortion of babies who have been diagnosed with disabilities. We strongly encourage the Supreme Court to reassess this ruling.

The Supreme Court is expected to announce whether it will agree to hear the case in early 2019.