4 Takeaways from the First Day of the Republican National Convention 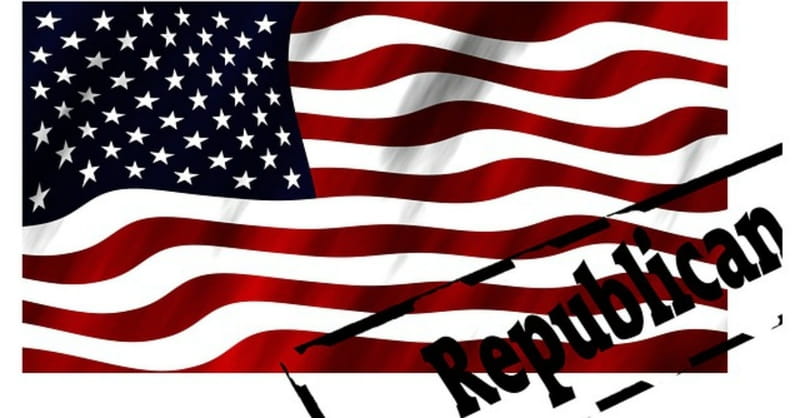 4 Takeaways from the First Day of the Republican National Convention

There were a few major takeaways from the Convention’s first day:

1. Protesters at the convention made headlines as they sought to push through a roll call vote to change Convention rules, giving more power to grassroots Republicans rather than the RNC Chairman. Many in the media alleged that these protesters were part of a anti-Trump effort, but, according to the ConservativeReview.com, leaders of the movement, Utah Sen. Mike Lee and Ken Cuccinelli, said that their effort aims to decentralize power and give it to the people--something that has been a mantra of Trump supporters. These protesters' efforts ultimately failed, however, when the Rules Committee snuffed out the vote.

2. Melania Trump has been fairly inconspicuous during Trump’s campaign, seeming content, as USAToday.com notes, to remain in the shadows of Trump’s more vocal children. In her RNC speech, the presumptive nominee’s immigrant wife praised her husband’s kindness and ability to lead the country. She also gave more background on her personal life. It seemed her speech was a success, with no controversial points of note--until later when news sources began to point out that portions of it were strikingly similar to a 2008 speech delivered by Michelle Obama, leading to accusations of plagiarism.

3. One of the major themes of the RNC’s first day was national security. A number of speakers addressed this issue, the most noteworthy perhaps being former NYC Mayor Rudy Giuliani. In an impassioned address, Giuliani outlined how Trump is the right man to lead the charge to defeat terrorism and “make America safe again.”

4. Mark Burns, a televangelist and pastor of South Carolina’s Harvest Praise & Worship Center, gave the closing prayer and benediction which was viewed as controversial by some. In his rousing prayer, Burns said Trump is a person “who believes in the name of Jesus Christ,” and went on to assert that the Republican Party must unite against the enemy-Hillary Clinton.

“Father God, in the name of Jesus, Lord we’re so thankful for the life of Donald Trump. We’re thankful that you are guiding him, that you are giving him the words to unite this party, this country, that we together can defeat the liberal Democratic Party, to keep us divided and not united. Because we are the United States of America, and we are the conservative party under God,” said Burns, according to RelevantMagazine.com.