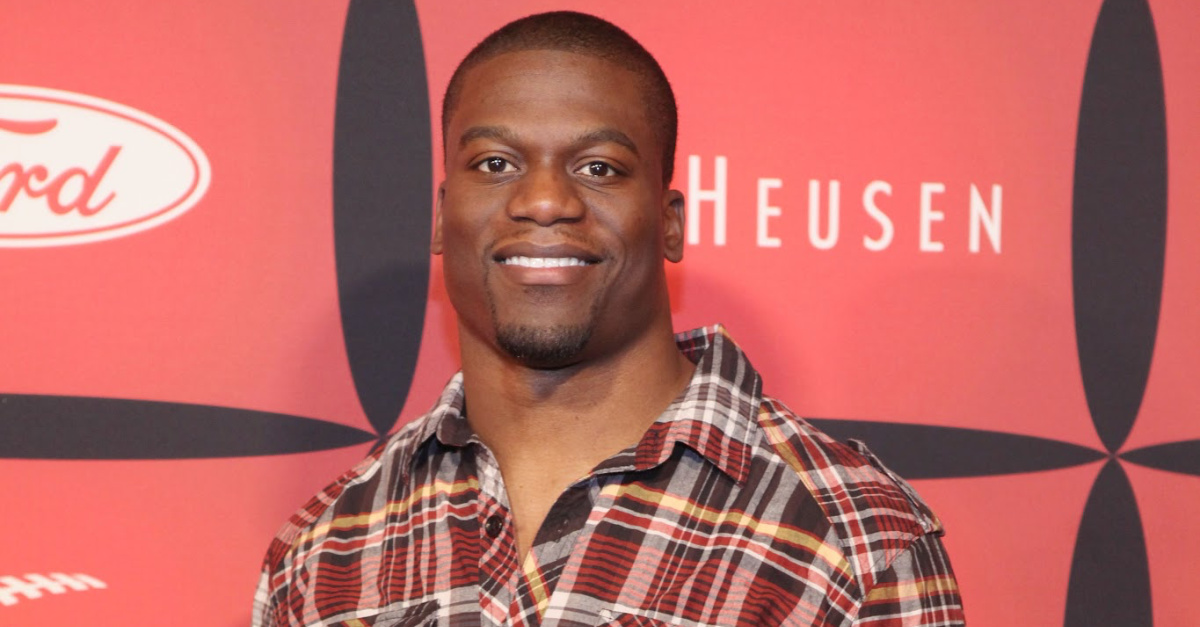 Former New England Patriot Ben Watson hosted a special prayer event with thousands of people over the sin of racism on Sunday afternoon.

“What is always needed is a spiritual change,” Watson said at the Boston Pray event held in the Parkman Bandstand of the Boston Common.

“That’s at the heart of everything. Racism is sin,” said the Christian athlete to a cheering crowd as protests following George Floyd’s death entered into its third week across the nation.

“The idea is to get believers and nonbelievers to come together and pray and seek God’s face in terms of our next steps. When it comes to racism or issues of our day, we must enter into it with humility,” Watson said, according to the Christian Post.

“Everybody wants to do something, but it’s always important to understand that our wisdom is nothing compared to God’s,” he noted. “But also humbly come together to show some unity, even though we have to address some real issues in this city and this nation.”

The ex-NFL star asserted that change won’t come until people have “honest conversations and do the work that needs to be done.”

The importance of treating people with the kindness that they want to receive was stressed by Watson.

He also noted that God is a “God of Justice”, and that justice meant that people were recompensed in either protection or punishment.

Watson added that righteousness means living by the moral law and that society cannot operate without “moral standards” and “common absolute truth.”

“I’ve had a lot of people reach out to me, ‘I don’t understand, where did all this stuff come from,’” Watson said. “Educate yourself on the history of this country, educate yourself on what’s happening, why are certain people feeling certain ways.”

Watson asserted that seeing change required the community to “seek God’s face, seek His wisdom, seek His power, as we move on in unity.”

The crowd was then encouraged to offer thanksgiving to God for something they previously didn’t thank Him for.

New England Patriot Ja’Whaun Bentley also urged the crowd to “be a voice for the voiceless, speak as loud as we can and make our voices heard. We are with you and understand it.”

Prior to the event, Watson told Fox News that Boston Pray was based on Jeremiah 9:24, which reads: “‘But let the one who boasts boast about this: that they have the understanding to know me, that I am the LORD, who exercises kindness, justice and righteousness on earth, for in these I delight,’ declares the LORD.”

A description on Boston Pray’s website states that “as Christians in and around Boston, we are grieved by the recent murders of unarmed African Americans … We recognize that the underlying sin of racism is plaguing our city and nation. This is a crucial time for Christians to come together across boundaries to be a catalytic voice for kindness, justice, and righteousness.”

Sunday’s Boston Pray event was organized by Unite Boston, the Watson One Foundation and local churches, among other organizations.