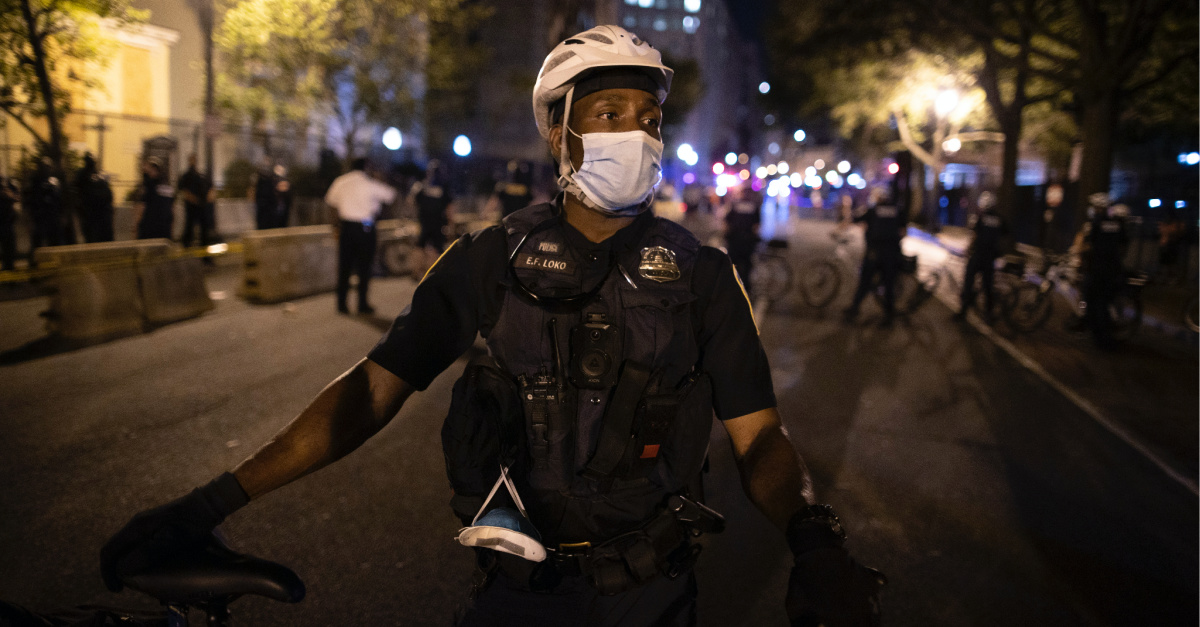 As the 2020 Republican National Convention came to a close on Thursday, multiple attendees and prominent evangelicals were met by profanities, threats and violence from rioters as they were leaving the South Lawn of the White House.

“150 faith leaders were invited to be with @realDonaldTrump last night as he addressed the country.  As we left the WH, Marxist, leftists, ‘Wanna be Che Guevara's’ bullies threatened everyone – women, elderly, no limits! Vulgar! In our face, harassment! NO MORE! Stand up- ENOUGH” she wrote on Friday.

Prior to the incident, attendees heard President Trump accept the party’s nomination for a second term in a 70-minute speech.

"What happened last night outside the White House was not a protest. It was a vicious mob whose only purpose was to spew hatred and vitriol — even on the elderly and disabled," Rodriguez said, according to CBN News.

Pastor Johnnie Moore, leader of the Kairos Company, a public relations firm, was reportedly among those who were assaulted Thursday night.

"Violent provocateurs waited for us (and others) outside the White House gates in the city's jurisdiction, at nearly midnight. Rather than succeeding at intimidating us with their vicious threats of violence, expletives, blasphemous slogans, hatred and intolerance, they simply proved the very points the president made in his speech,” Moore wrote in an email to CBN News.

"I saw it with my own eyes and heard it with my own ears. What's awful is that the very thing this does is take away the voice of peaceful protestors, whom we want to hear," he added.

In a widely shared clip on social media, a man, who appears to be conservative Christian radio host and author Eric Metaxas, punches a man shouting “f*** Trump” while riding his bicycle.

Upon punching the man, a woman, who is believed to be Metaxas’ wife, Susanne, is heard shouting “Eric!” Metaxas then proceeds to run backward while the man shouts, “You just attacked me bro, that’s a felony,” before being detained by Secret Service.

The protestor was later identified as Anthony P. Paul Harrington from Portland, Oregon.

Metaxas has yet to confirm the matter, but an earlier picture on Metaxas’ Instagram page shows him and his wife in the same attire as the people seen in the clip. The circumstances surrounding the incident are unclear at this time.