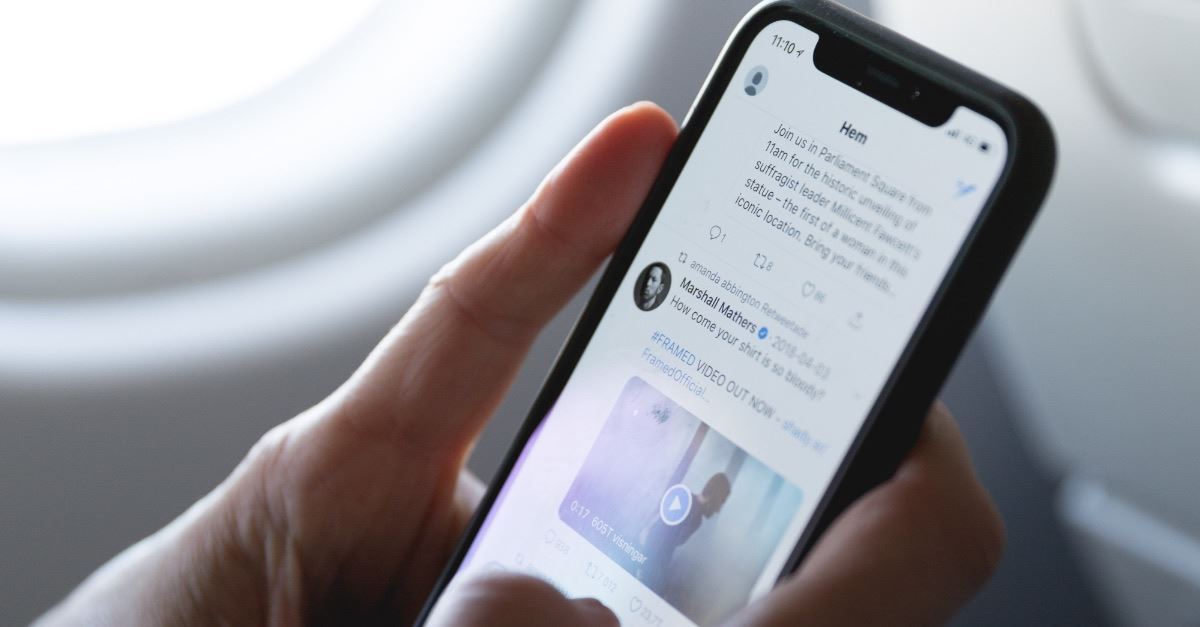 Twitter changed its terms of services in late November to ban criticism of transgender people, although conservatives say the move squashes debate on the issue.

The new rules prevent Twitter users from calling transgender persons by their birth gender (which is called “misgendering”) or birth name (“deadnaming”).

The rules state: “We prohibit targeting individuals with repeated slurs, tropes or other content that intends to dehumanize, degrade or reinforce negative or harmful stereotypes about a protected category. This includes targeted misgendering or deadnaming of transgender individuals.”

A dead name, according to Refinery29.com, is “The name given to a transgender person at birth, which they often change when they transition.”

Misgendering is “When someone uses the wrong pronoun or term to refer to a person, such as calling a transgender boy ‘her’ or a transgender girl ‘him.,’” according to Refinery29.com.

Users who violate the rules could be banned from Twitter, although initially they may be asked to serve only a “timeout” and not be able to post for a short period of time.

“For example, we may ask someone to remove the violating content and serve a period of time in read-only mode before they can Tweet again,” the Twitter rules read. “Subsequent violations will lead to longer read-only periods and may eventually result in permanent account suspension. If an account is engaging primarily in abusive behavior, or is deemed to have shared a violent threat, we will permanently suspend the account upon initial review.”