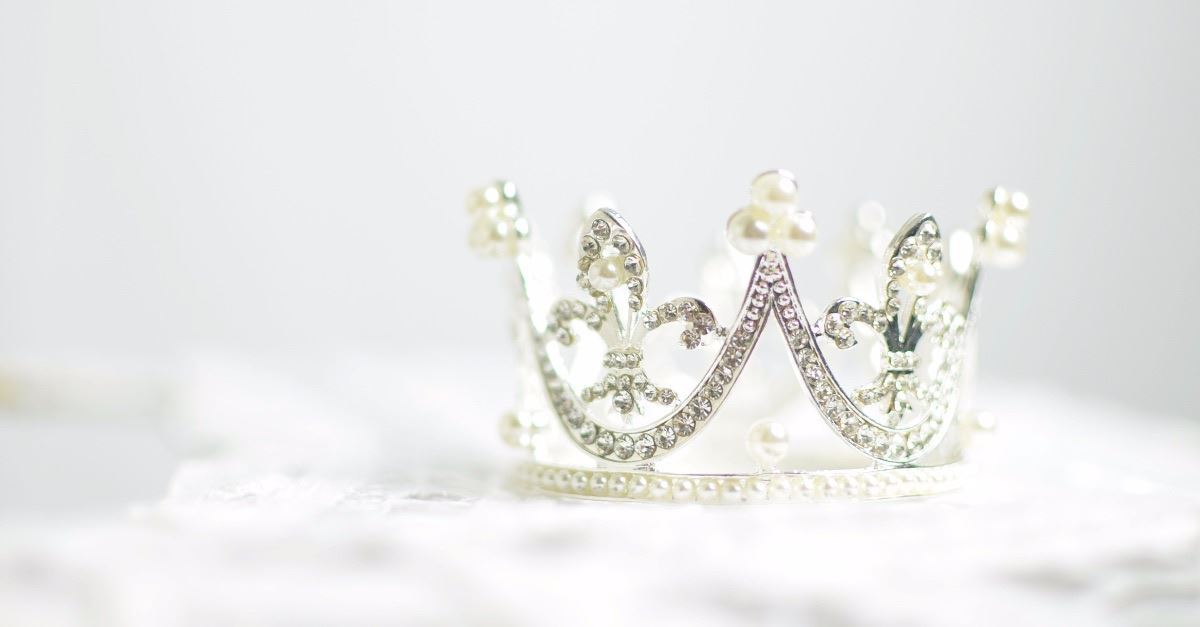 The first transgender contestant to compete in the Miss Universe pageant is the favorite to win the crown. At least, that’s what the gambling oddsmakers say.

Miss Spain Ángela Ponce – who was born male – is the favorite to win Miss Universe according to the gambling odds at MyBookie.ag, as first reported by The Blast. Ponce is at +600. By comparison, Miss USA is at +2000. (The favorite has the lowest number.)

According to the odds, gamblers also believe that a contestant will not trip this year and that host Steve Harvey will announce the correct winner. The pageant will be held Dec. 16.

“There are women with a penis and men with a vagina because the only key part of being a woman is to be and feel like a woman,” Ponce told The New York Times.

Ponce added, “I find it weird that some women don’t tolerate that I go to a competition to represent my country as the woman that I am.”

“She is a pioneer, sending a message of equality and respect, but my hope is that we will eventually have many more candidates like her and this will no longer make the headlines,” Ponce added.