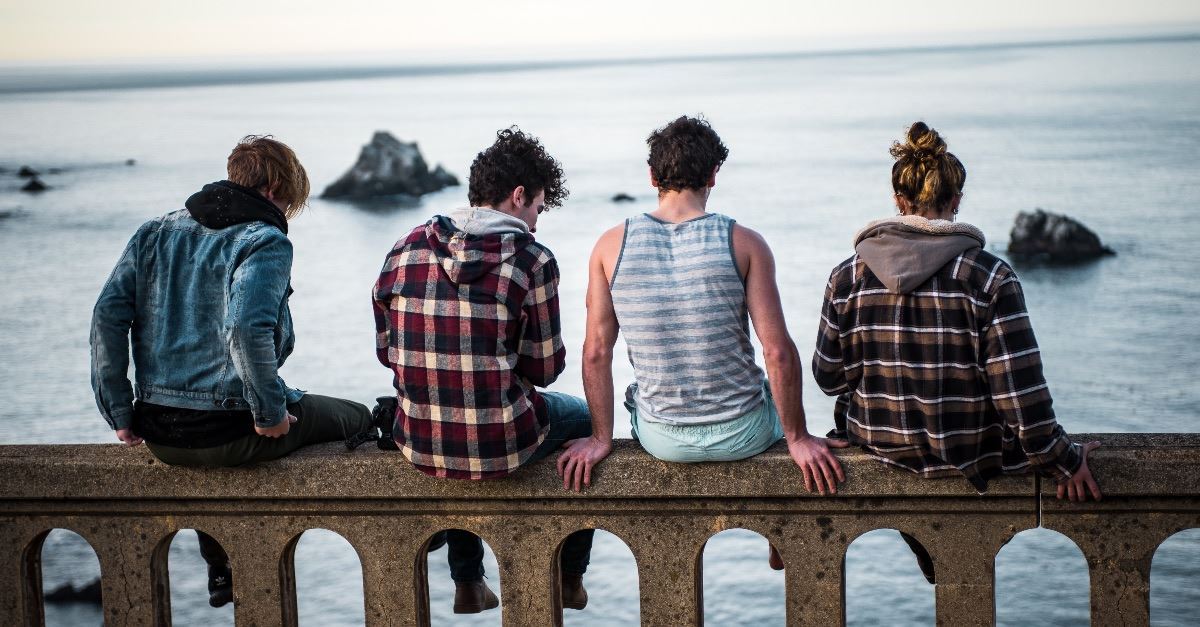 Teens are twice as likely than Boomers to strongly believe morality is relative and are less likely to believe abortion and homosexuality are morally wrong, according to a new Barna survey.

The poll found that 24 percent of teens (ages 13-18) strongly believe that “what is morally right and wrong changes over time based on society.” Among Boomers – those born between 1946 and 1964 – only 12 percent strongly affirm the statement.

Only 20 percent of teens strongly believe homosexual behavior is morally wrong. It’s the lowest percentage among all generations.

29 percent of teens strongly believe abortion is morally wrong. While that percent is higher than may be expected, it nevertheless is the lowest percentage among all generations.

On a few issues, such as whether sex before marriage is wrong, teens are on par with other generations. Twenty-one percent of teens strongly believe it is wrong, compared to 22 percent of Boomers.