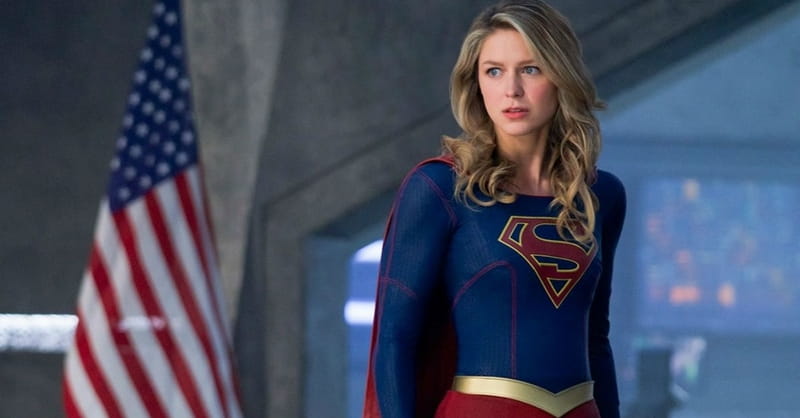 Television soon will have its first transgender superhero, and it will take place in a series that originally was viewed as family-friendly.

The transgender superhero Nia Nal (also known as the “Dreamer”) will join the fourth season of CW’s Supergirl when it debuts this fall. It will be played by Nicole Maines, a transgender actress.

According to The Hollywood Reporter Nia Nal is described as a “soulful young transgender woman with a fierce drive to protect others.”

The news about the new Supergirl character broke the same week it was revealed that The CW was developing a Batwoman series that could debut in 2019. As in the comics, Batwoman will be a lesbian, according to Deadline.com.

Supergirl, part of the DC Comics universe, was cheered by the Parents Television Council when it debuted in 2015. The PTC even ran a story on its blog titled, “Family-Friendly Fantasy Soars with Supergirl.” But by the second season, there were complaints from families that the plot was changing.

In November 2016, a parent at Common Sense Media’s website wrote, “We loved this show as a family, but in addition to the escalating violence tonight's show had Supergirl walking in on two people at work having sex. … All I can figure is that the CW doesn't want this to be a family show ….”