School Assignment Asks: Who Should Live and Die? A Pastor Who Opposes Homosexuality? A Gay Athlete? 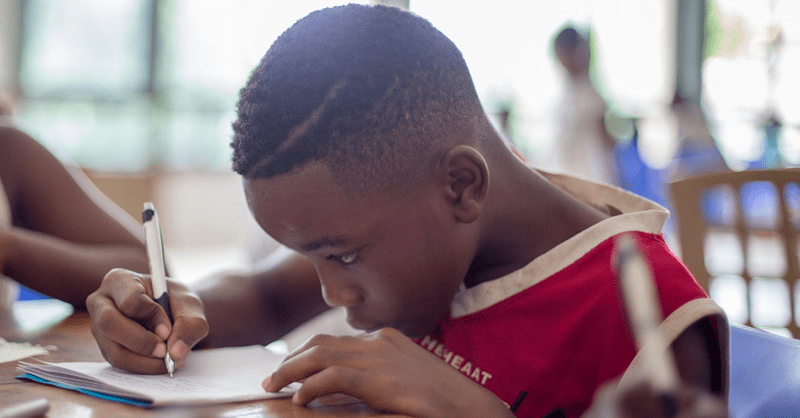 School Assignment Asks: Who Should Live and Die? A Pastor Who Opposes Homosexuality? A Gay Athlete?

Students in an Ohio middle school class were asked to decide which eight persons among a group of 12 would be “most deserving” to escape planet Earth on a spaceship if it were “doomed for destruction.”

The list, according to Cleveland 19 News, included a “homosexual male professional athlete,” a “21-year-old female Muslim international student,” a “Hispanic clergyman who is against homosexuality” and a “racist armed police officer who has been accused of using excessive force.”

The spaceship was leaving Earth to travel to another planet, and “space limitations” prevented everyone from fitting.

“Your task is to select the Eight (8) passengers who will make the trip,” the assignment atCuyahoga Falls Middle School said.

Students were to rank the persons as “most deserving” to “least deserving,” and then join together as a group and discuss their list and come to an agreement.

The math teacher who made the assignment said it was an “ice breaker” designed to spark discussion, according to Cleveland 19 News. The teacher also apologized.

On the television station’s Facebook page, readers were split on the assignment.

“I can see how it's objectionable,” one person wrote. “I can also see the value in pushing people to justify their biases. Maybe this would teach children something about valuing people of all stripes before they are old enough to vote.”

Said another reader, “Not school appropriate, but I would like to see the results if this was given to a group of adults from different age groups. I think the results would be an interesting discussion piece.”

The 12 persons on the assignment were: