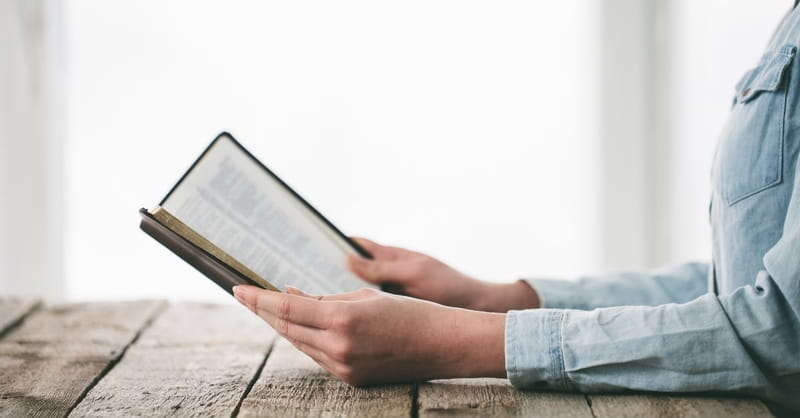 The average Bible reader spent 24 out of the last 30 days reading Scripture in the early morning, read the Old Testament far less frequently than the New Testament, and found the Prophetic books of the Old Testament the most difficult to understand.

That’s according to a survey of 6,000 Bible readers by the Christian book publisher Crossway that examined Bible reading habits of those who read Scripture regularly.

The biggest barriers to reading the Bible, according to the survey: 1) not having enough time, 2) lacking motivation and discipline, 3) feeling intimidated, and, 4) struggling to apply the Bible to everyday life.

The survey was conducted in January.