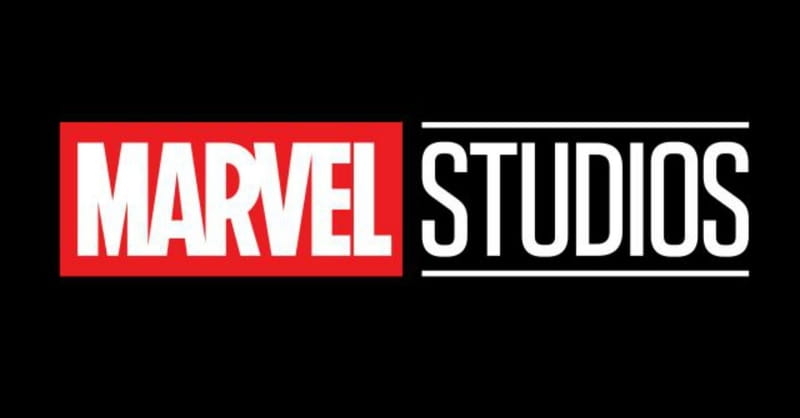 The president of Marvel Studios says future films will include lesbian, gay, bisexual or transgender superheroes, although he’s not giving any hints as to who it will be.

Marvel Studios head Kevin Feige made the comments during an interview with The Playlist website, which had asked him about the absence of LGBT characters in Ant-Man and the Wasp.

The Playlist reported the exchange:

Playlist: “When are we getting a Gay, Bi, LGBTQ, out character in the MCU?  Is it even in the works?”

The Playlist: “That’s the answer?”

The Playlist: “It’s not someone we’ve seen yet, I’m guessing?”

Feige: “Both ones you’ve seen and ones you haven’t seen.”

The Playlist’s Gregory Ellwood said Feige’s last answer “likely confirms” that Valkyrie from Thor: Ragnarok is bisexual – a theory which Tessa Thompson (who plays Valkyrie) and the director said was the case, even if the scene in question was cut from the film.

Other films in development in the Marvel Cinematic Universe include Spider-Man: Far From Home and Captain Marvel.

Marvel Comics have had gay characters for more than 25 years. The first major character to come out as LGBT was Northstar in 1992, who was married in 2012.

On Entertainment Weekly’s Facebook page, readers were divided over the news.

“Political Correctness is a force that is dividing this country,” R. Bruce Smith wrote. “These beliefs are SHOVED in our faces on a steady basis & personally I think they do more harm than good. I think it's wrong & disgusting to do this, period.”

Another reader, Martin Pongo Twistleton-Fipps, wrote, “Why is this necessary? Is it part of the overarching story? Otherwise it's just tokenism and patronizing in the extreme. Stories do not have to be reflective of society as a whole -- bear in mind these stories are about gods, magical beings, and aliens lol.”

Still another reader, Abby Hassett-Schweizer, applauded the move and said that LGBT people are “in everyday life.”

“[S]o why can’t they be in our entertainment?” she asked.