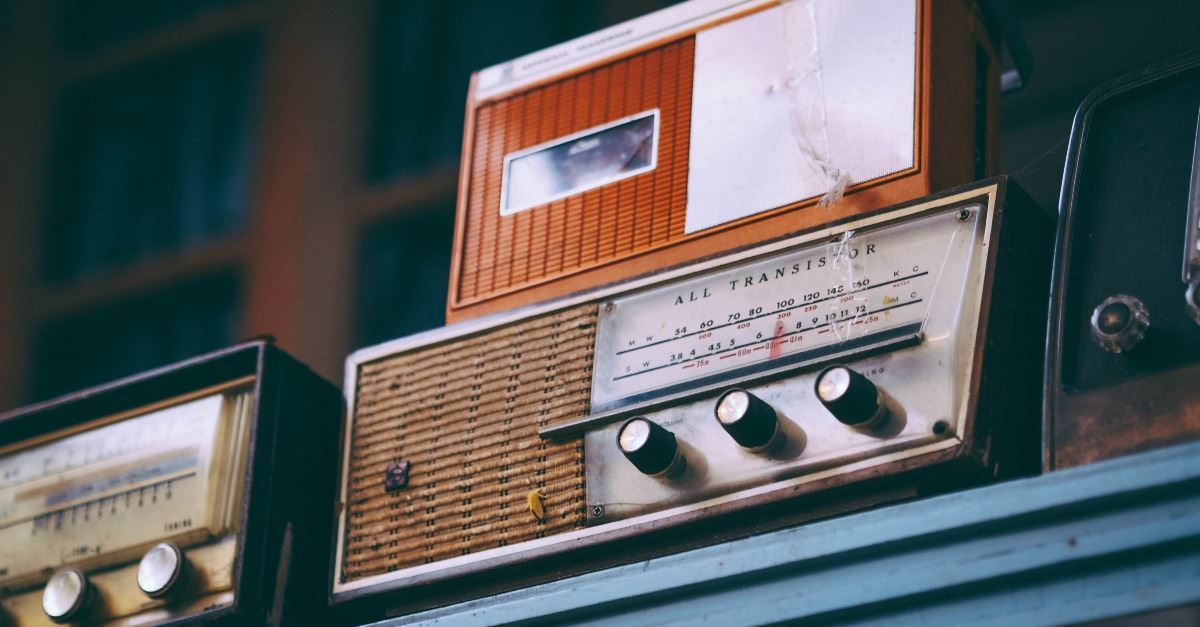 Pastor James MacDonald and Harvest Bible Chapel sued a blog and a radio host in October, alleging they spread false information and caused upwards of 2,000 people to leave the church, according to Christianity Today.

The defamation civil suit against bloggers Ryan Mahoney and Scott Bryant of The Elephant’s Debt blog and Moody Radio host Julie Roys lists “more than 57 points of disagreement” from the blog, according to Christianity Today.

The suit was filed Oct. 17 and claims Roys works in partnership with Mahoney and Bryant.

“Our goal was to end their prolonged and divisive effort to undermine the Elder governance of our church and to discredit our primary leaders,” church elders said in a statement to the congregation, according to the website. “We have chosen to accomplish that by filing a civil suit in Cook County.”

Mahoney and Bryant said on their blog they are confident they will win.

“While the authors of this website would never have chosen to resolve our differences in a litigious manner, we are confident that the legal process will ultimately uphold the values of the first amendment right to freedom of religion, freedom of speech and freedom of the press, all of which are essential to safeguarding the values of the Protestant Reformation and our common life,” a post read.