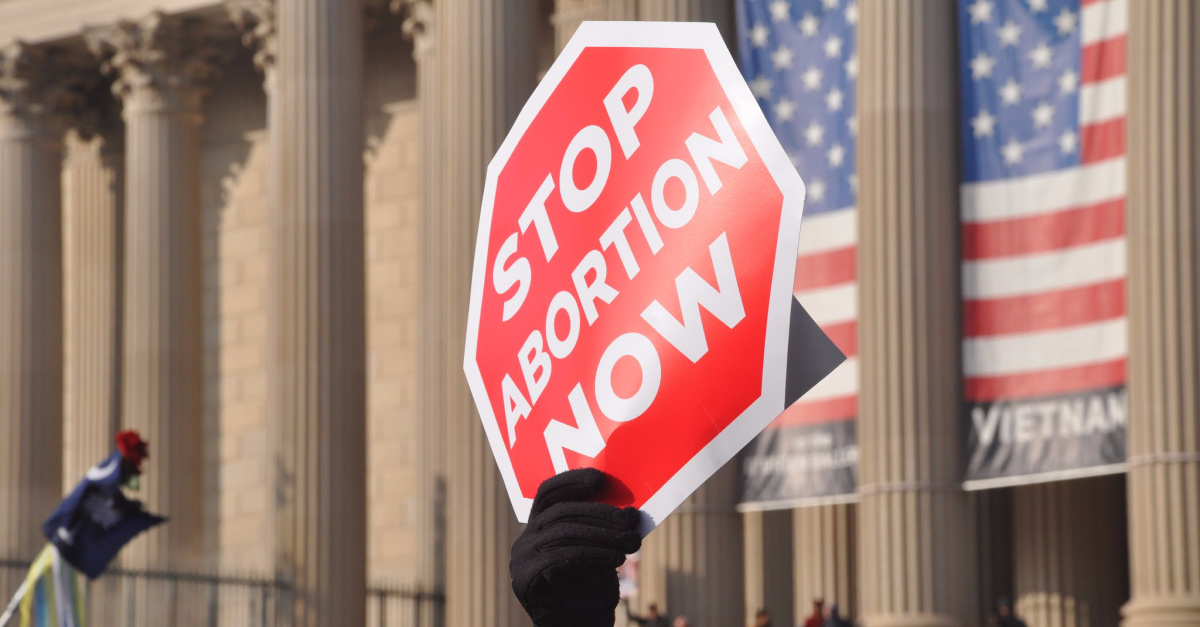 The poll, conducted May 1-13 and released Tuesday, shows that 47 percent of Americans say abortion is morally wrong and 44 percent say it’s morally acceptable. Although neither percentage is a record, it continues a two-decade trend: The percentage of those who say it’s morally wrong has been higher than the “morally acceptable” position every year since the question was first asked in 2001.

The poll also shows that on four family-related issues – divorce, sex between unmarried individuals, having a baby outside of marriage, and polygamy – a record-high percentage of Americans say each one is morally permissible.

Acceptance of gay and lesbian relations (66 percent) is one percentage point from a record high (67 percent, set in 2018).

Meanwhile, a record-low 54 percent of Americans say the death penalty is acceptable and a record-high 40 percent say it’s wrong.

“Abortion remains the most ideologically polarizing issue asked about, with 70% of liberals and 18% of conservatives classifying it as morally acceptable,” Gallup’s Megan Brenan wrote in an online analysis. “Gay or lesbian relations and teenage sex are the next most divisive issues, with acceptability gaps of 41 and 40 percentage points, respectively.”

The survey was based on interviews with 1,028 adults.