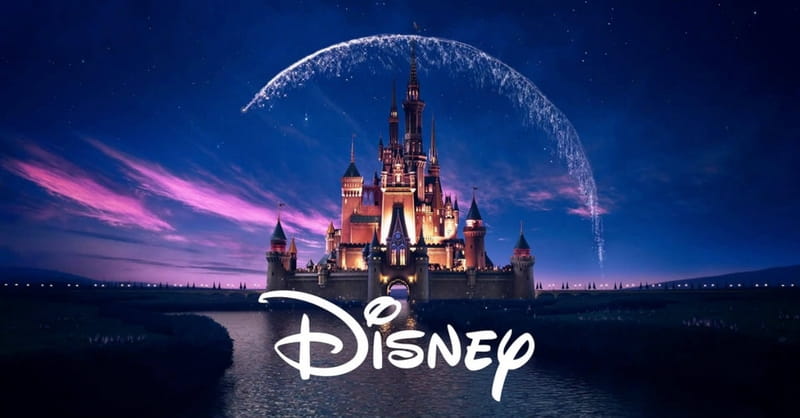 The 2019 Disney film The Jungle Cruise reportedly will feature an openly gay character in what is being called a first for the studio.

Jack Whitehall is set to play a “effete young man” who “has no interest in women,” according to the British tabloid The Sun. He will star alongside Dwayne “The Rock” Johnson and Emily Blunt. Like many Disney movies, the film will be marketed toward families.

Disney did not confirm the report.

The source told The Sun: “He is playing a gay man -- one who is hugely effete, very camp and very funny.” The source added: “This latest script, set at a time when it wasn’t socially acceptable to be gay, is another significant turning point.”

The 2017 Disney film Beauty and the Beast featured a gay character, although the character’s sexuality wasn’t obvious to all moviegoers.

If the report about The Jungle Cruise is true, it will be but the latest example of the company including a gay character in its productions.