Cross Salvaged from Church that Burned; ‘God Is Very Powerful’ 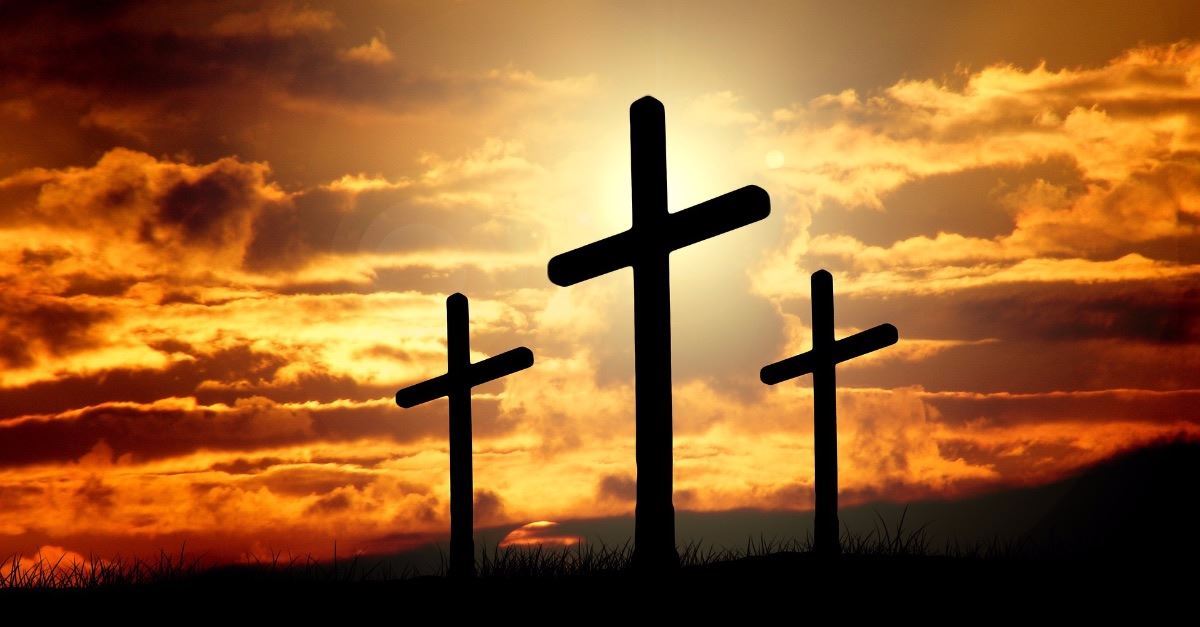 Cross Salvaged from Church that Burned; ‘God Is Very Powerful’

A cross saved from a church destroyed by fire is a reminder of God’s power, a member of the congregation says.

Siloam United Methodist Church near Denton, N.C., caught fire Tuesday and burned to the ground, but not before firefighters were able to salvage a brass cross from the altar.

The congregation was formed in the 1830s.

"God is very powerful and he saves his symbol to show that anything is possible, even through the fires," Rachel Davis, daughter of Siloam United Methodist Church pastor Scott Davis, told WGHP.

The pastor said the congregation will continue to meet.

“We are devastated at the loss of our building where we have worshiped. Siloam United Methodist Church is more than a building, though. It is a body of believers,” Davis told The Courier-Tribune. “Our congregation will continue through this with God’s help. Our trust and our hope remains in Jesus Christ, our Lord.”

The cause of the fire is not known.

“Our congregation began as a Methodist Episcopal Church South in 1833,” the pastor said. “They worshipped in a log structure on this ground. The founding families have many descendants who still worship here today.”