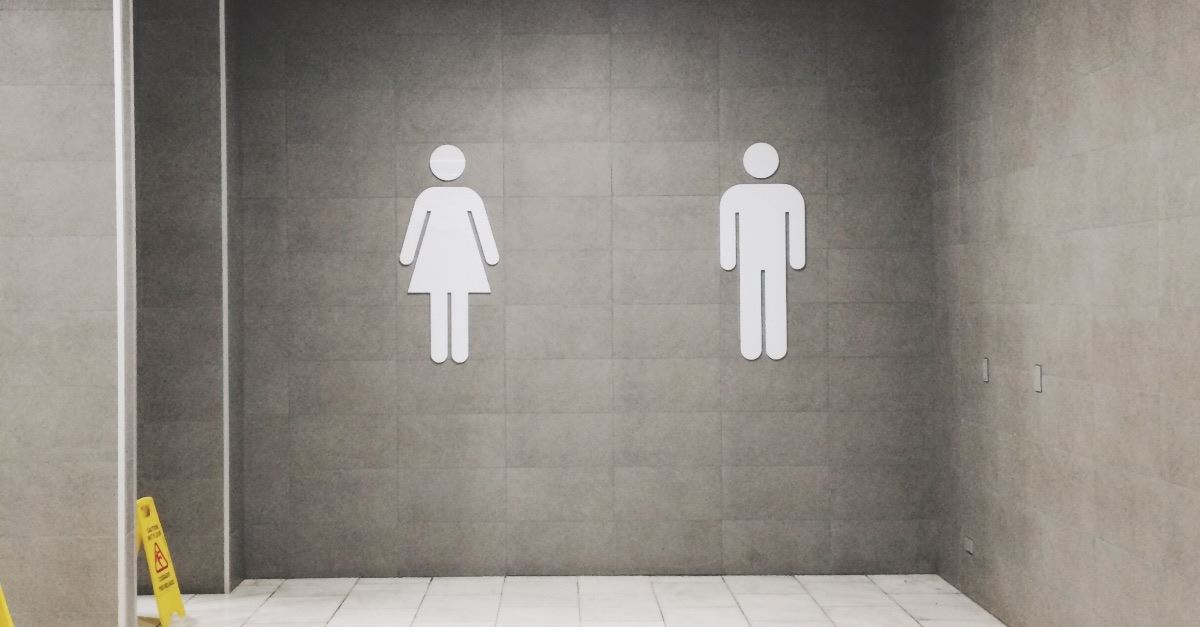 A Georgia mom says her kindergarten daughter was sexually assaulted by a boy in the bathroom due to the school’s transgender bathroom policy, according to a federal civil rights complaint.

Decatur, Ga., public schools have a policy allowing children to use the restroom that corresponds to the child’s gender identity. Last November, the 5-year-old kindergarten girl was in the bathroom at Oakhurst Elementary School when a “gender fluid” boy assaulted her, the complaint says. The boy “pushed her against a wall, and forcibly touched her genitals despite her protests, causing her both pain and fear,” the complaint says.

The complaint was filed by attorney Vernadette Broyles and Alliance Defending Freedom under the Title IX law. It says the school system created a hostile environment by “eliminating their expectation of privacy from the opposite sex.”

The federal Office for Civil Rights (OCR) said last month it would conduct an investigation.

“A school’s top priority is to protect the safety and bodily privacy of its students, period,” Broyles said. “Decatur School’s policies have created a stressful, unfair, and, as in this case, even unsafe environment—particularly for girls. We are grateful that OCR is investigating this tragedy, and we hope the agency helps this school district and others adopt commonsense solutions that protect the privacy and safety of all students.”

Broyles told The Atlanta Journal Constitution that the school did not handle the complaint well and “was attempting to deflect responsibility from itself.”

When the policy was announced, superintendent David Dude said a student who was born male but identifies as female “should be allowed” to use the female restroom, the female locker room, to try out for female sports, and to room with other females on field trips

After the alleged assault, the school refused to change the rules and would not separate the boy from the alleged victim. The mom eventually transferred her daughter to another school.