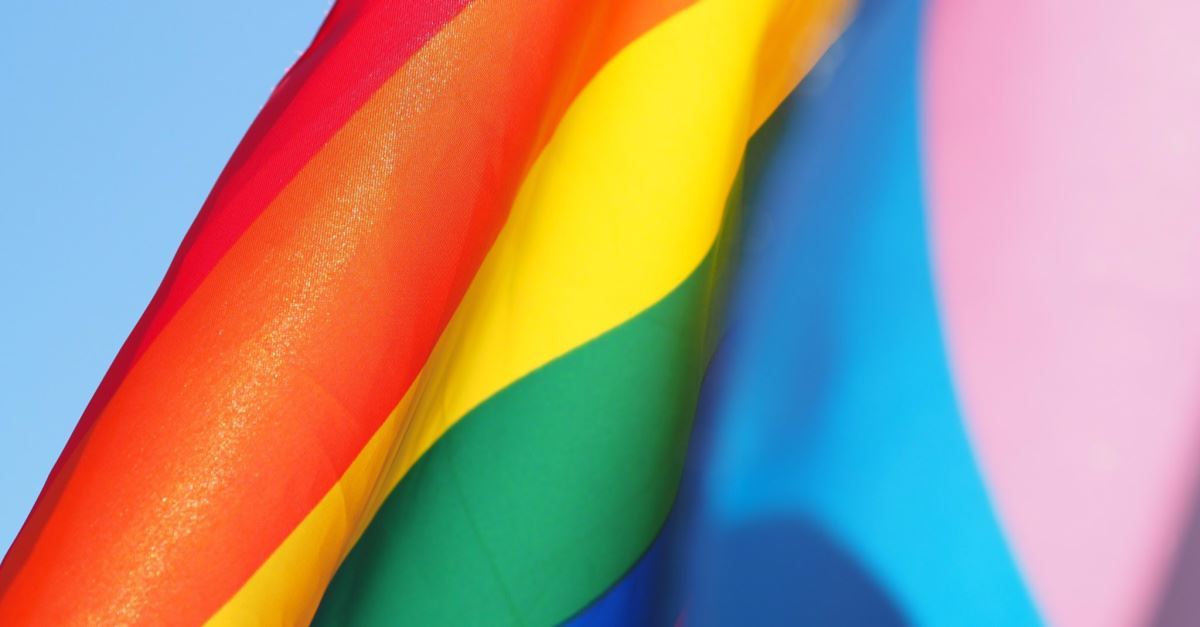 An Ohio Baptist church this summer called a transgender pastor to lead its church, making it one of the few Baptist congregations in the United States to be led by a minister who has a gender identity different from their birth sex.

Peace Community Church called Erica Saunders, a graduate of Wake Forest University School of Divinity, and then held an official welcoming service this month for Saunders, according to Baptist News Global.

The congregation was founded as First Baptist Church of Oberlin in July 1866 and is affiliated with the Baptist Peace Fellowship of North America, the Association of Welcoming & Affirming Baptists, the Alliance of Baptists and the American Baptist Churches of the Rochester/Genesee Region.

The pastoral search committee reviewed 16 candidates and narrowed it down to two, Baptist News Global reported.

“Both candidates were very strong candidates, but Erica stood out as a candidate with unique strengths,” the search team said in a letter. “Bright, compassionate, faith-filled and spirit-led with a loving presence, she showed as much interest in each of us as we did in her. At the end of our time together on Sunday, when we formed a circle and said a departing prayer, I think we felt and she felt a sense of calling to our church.”

The letter said Saunders is “one of the first openly trans women ordained in Baptist life.” Saunders’ passions, the letter said, include “preaching, the study of Christian origins [and] LGBTQ education and advocacy.”

The congregation changed its name to Peace Community Church in 2000 – a name it says “reflects the evolving nature of the church, and better communicates the church’s mission,” according to its website. That mission, it says, is to “reflect a vision for the church that understands work for peace and justice, and the commitment to build a community that welcomes, nurtures, challenges, and encourages all – as integral to following Jesus.”