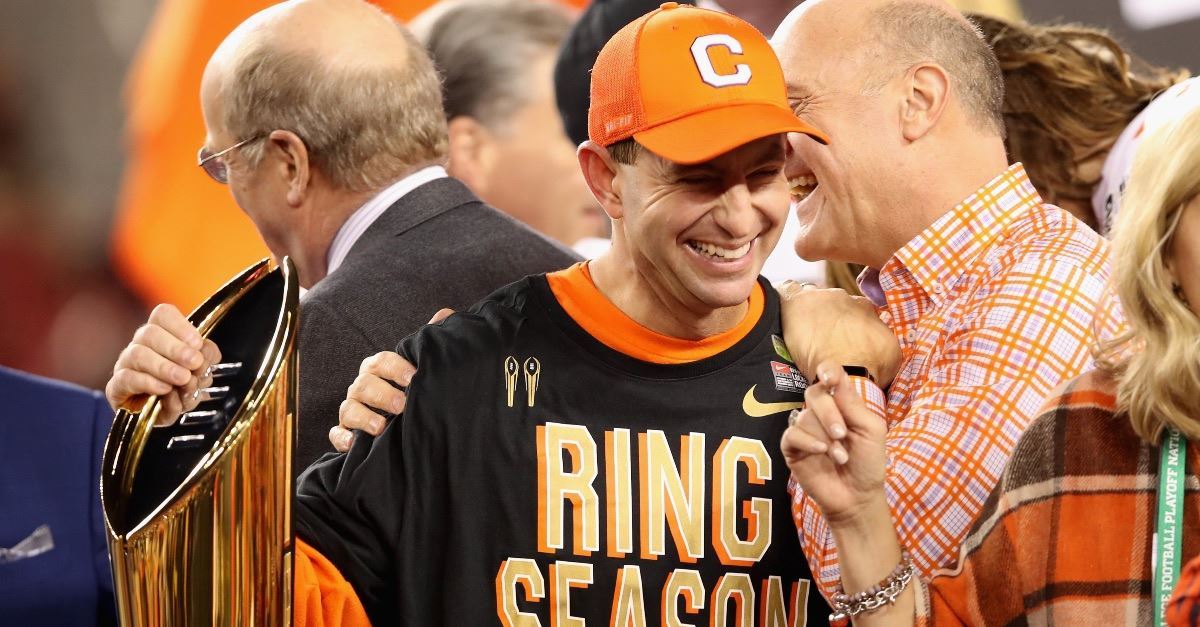 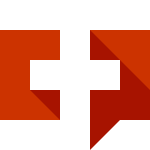 Clemson had just won its third national championship Monday night in a rout of Alabama, but head coach Dabo Swinney wasn’t interested in staying in the spotlight.

“All the credit – all the glory – goes to the good Lord,” Swinney said during a nationally televised postgame interview.

The Tigers defeated the favored Crimson Tide 44-16 for their second national title in three years. Clemson also because the first college football team to finish 15-0.

Swinney has built the program into a powerhouse. He was named interim coach six games into the 2008 season when former coach Tommy Bowden resigned after a 3-3 start. At the time, Swinney was the wide receivers coach. He was named head coach after the Tigers defeated rival South Carolina that year to become bowl eligible.

The Tigers have won at least 10 games eight straight seasons. They’ve also won four straight conference titles and have played in the College Football Playoff all four of those seasons.

“You can’t write a Hollywood script like this,” Swinney said, referencing his rise from a wide receivers coach to a successful head coach. Prior to coaching at Clemson, he worked in real estate. “Only God can do this. … Only God can orchestrate this.”

Swinney has never been shy about discussing his Christian faith. It’s even drawn complaints from atheist groups.

“For me personally, joy comes from focusing on Jesus, others and yourself,” he said during the TV interview.

Clemson’s program, Swinney said, is full of players who are “passionate about winning.”

“There’s so many great coaches that are so deserving of a moment like this and never get the chance to experience it,” he said. “To get to do it once and now to get to do it again, it’s a blessing. It’s just simply the grace of the good Lord to allow us to experience something like this.”

Swinney isn’t the only prominent outspoken Christian on the team. Starting quarterback Trevor Lawrence previously said his “identity” is in Christ, not football.

“Football is important to me, obviously, but it is not my life,” he said. “It is not like the biggest thing in my life. My faith is. That just comes from kind of knowing who I am outside of that. I just know, no matter how big the situation is, it is not really going to define me.”