The Silent Pulpit Is Not God’s Pulpit: Young Leaders Are the Key to 2020 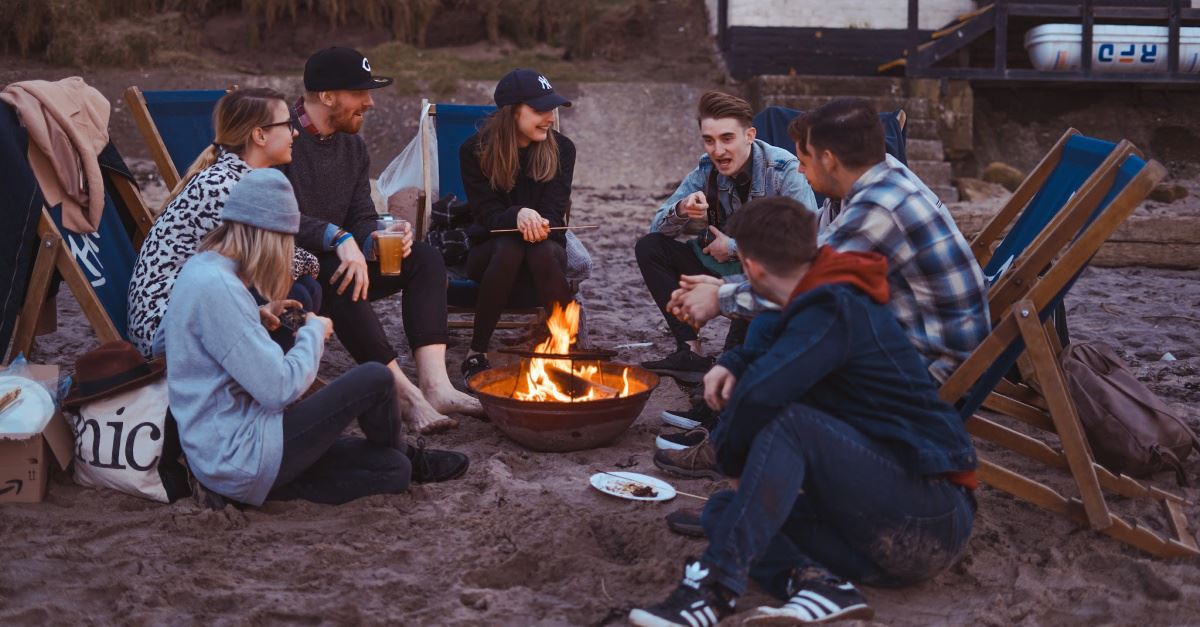 The Silent Pulpit Is Not God’s Pulpit: Young Leaders Are the Key to 2020

As the result of massive ad campaigns on Twitter, Facebook, YouTube, and so on, we are witnessing a strong surge of young elected officials. Sadly, talking points and wrong information rather than character and truth is influencing the next generation.

As I recently wrote in an op-ed on socialism and borders, much of the division in our nation centers around a biblical worldview or a lack thereof. Students of Scripture understand that God uses governmental leaders to accomplish His purposes and plans.

The president is not “pastor in chief”; he is “commander in chief.” Many are confused because they don’t understand the role of government. The institution of government was created by God to govern mankind—to protect and defend and to administer justice. We can’t legislate morality, but we can restrain evil and deter wrongdoing. The real question is “whose” morality prevails?

To young Christian leaders, silence is no longer an option. We can no longer hide behind the excuse “I don’t want to get involved.” As leaders, we are given the privilege, for now, to place people in positions of leadership. Whether we like it or not, we are involved. The silent pulpit is not God’s pulpit.

As stated in a recent article: What kind of nation do we live in where a newly elected congresswoman can tweet “Impeach the (explicit)!”about our president?Freedom of speech comes with moral responsibility, not moral degradation. Although many disagreed with Mr. Obama’s policies, most held his position in high regard. This type of behavior from a member of Congress should never be allowed, yet it illustrates the direction we are heading. People will say or do anything to push their agenda—lying, manipulating, and manufacturing fake news is the new strategy for many.

We are not voting for parties or people but for principles. What direction will those running for office take us? is the question we all should be asking. Our leader is to protect, administer justice, defend the nation, and allow religious freedom. The church is to care for the people, guard the Word of God, and serve as the conscience of the nation. You may want to commit this paragraph to memory before 2020.

Granted, activists should not expect everyone to share their passion for politics, and those who believe Christians should stay out of politics must understand that God clearly calls some Christians to make a difference in Washington. God established the concept of government, why would He not desire godly leadership? Most pastors who want to avoid “politics” really just want to avoid stepping on toes, but we are called to be watchmen not cowards. Wake up before it’s too late!

Again, why would God ordain a government such as ours in America and not ask us to be involved? Although my primary calling is preaching, I thank God for Christians who are involved and who influence America’s political climate. I wish that there were more. As the moral and cultural war rages between our shores, the need to be awakened from our spiritual slumber has never been greater. “Where the battle rages, there the loyalty of the soldier is tested” (Martin Luther). This battle is for the very soul of our nation. It’s our choice—stand or fall.

I’ve mentioned these points before, but we need to revisit them. These are comments that I’ve heard recently that prevent involvement from younger leaders:

1. The Moral Majority (1980s) forever linked the church to the Republican Party. We vote for principles, not a particular party. We need to be principle driven rather than party driven. “He who rules over men must be just” (2 Samuel 23:3). We need more humble, God-fearing leaders. Humility does not mean that leaders become passive pawns, but that they live in total surrender to God; they’re more concerned with God’s opinion than opinion polls.

2. Christians are “always against something.” Christians are not magnifying certain issues at the expense of others; we are underscoring the enormous importance of them. All issues cannot be equal. If everything is a priority then nothing is. Those who are bold and strongly contend for biblical truths are often seen as “always against something.” But if we’re for marriage between a man and a woman, then we must be against gay marriage. If we’re for the sanctity of life, then we must be against abortion. If we’re for equality, then we must be against the slave/sex trade, and so on. Speaking the truth in love often results in being “against” some controversial things. This can’t be prevented, nor should it be. We are called to make the truth popular but to make it clear. We must contend for foundational issues: “If the foundations are destroyed, what can the righteous do?” (Psalm 11:3).

3. Politics is bad, offensive, and divisive. We cannot gauge what we say by whether or not it’s offensive. The laws of a nation establish the foundation. The government cannot remain neutral, or separate, from the foundation on which it rests. Granted, many governments, including our own, often fall short; that’s why we should strive to be on God’s side rather than always assuming that He is on ours. God ordained the institution of government, but He does not approve of every form of government.

We don’t have to abandon our ethics or compromise our principles to be involved in politics—what good is salt left in the shaker, or a light that is hidden? “Politics” is not a bad word. In simple terms, politics refers to governing or leading a group of people. Politics won’t save America, but in order to implement change, honor God, and help others, we must take action; hence the political process.

We cannot change a person’s heart by forcing a set of laws or rules upon them, but we can restrain evil and deter wrongdoing. To suggest that God does not want us to elect godly leaders and promote godly legislation runs contrary to His nature (cf. Romans 13).

4. The church and the state are to be separate. The Courts have used the infamous “separation” phrase to ban religious activities, primarily those promoting Christian principles. Sadly, many believe that “separation of church and state” appears in the Constitution, when, in reality, the phrase does not appear anywhere in the Constitution. Be very clear on this point, especially if you are a student in a public school or university, or even a “Christian” university.

Thomas Jefferson, author of the Declaration of Independence, used the phrase in 1802 in a private letter written to the Baptist Association of Danbury, Connecticut. The Baptists feared that the government might someday try to regulate religious expression. Ironically, we are seeing this today. His statement was intended to protect religious expression by building a wall of separation between the church and the state; solidifying the fact that the federal government could not strike down religious freedoms. The government cannot establish a national religion, but it can openly and unapologetically acknowledge the sovereign hand of God. Acknowledgment is not establishment.

5. The Gospel doesn’t allow for politics; it’s not our mission. This is really just an excuse against action. Granted, the No. 1 problem in America is not a political problem, but rather a spiritual problem called sin. The primary goal of the church is not to become a political movement, but a spiritual influence. Politics won’t save America anymore than a dumbbell will save someone drowning. Nevertheless, we cannot ignore our God-given civic responsibility and the enormous impact that politics has on our society. Tell the millions of babies who have been slaughter that the gospel prevents you from being involved.

God’s Word says to confront, confess, and turn from sin—political hot buttons cannot be avoided. Many argue, “We shouldn't say or do anything political. All we need to do is preach the gospel.” Be careful here, although the gospel is our primary focus, this shouldn't be an excuse against action. God has blessed and sustained America because of our spiritual foundation. Should we now neglect it?

2] Are we a Christian Nation