California, Have Our Consciences Been Seared? 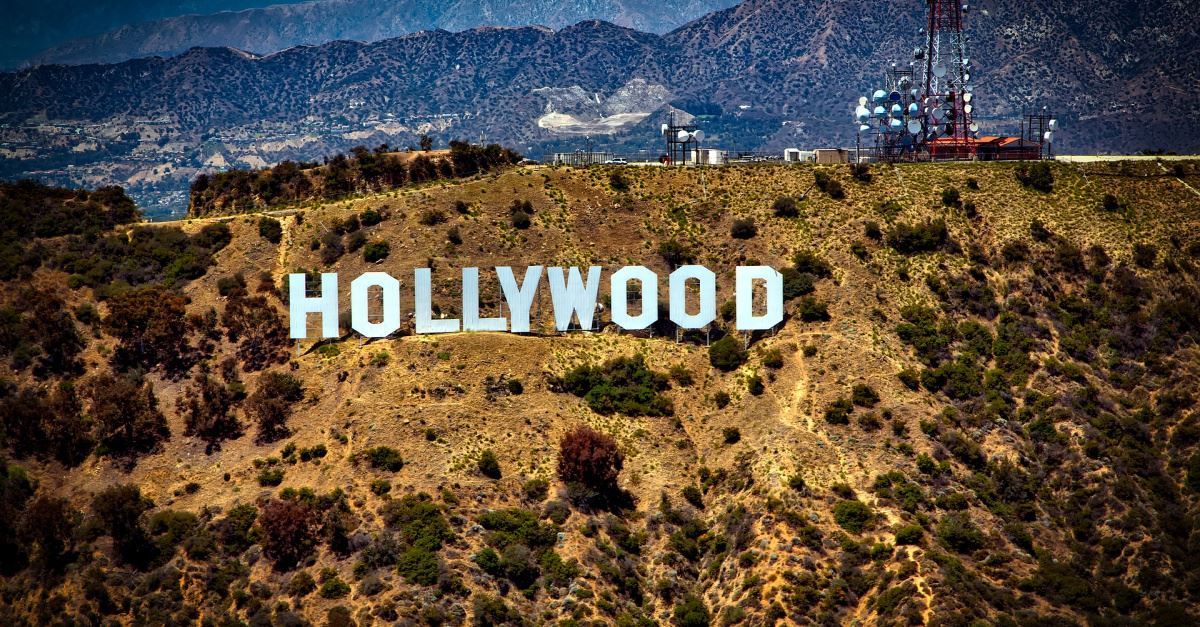 California, Have Our Consciences Been Seared?

Most might agree that California is slipping into an ocean of political correctness ... from forced vaccines and protection of criminals to the handcuffing of law enforcement officers to homelessness and financial woes. Are there answers? I believe there are, but it begins with the difficult process of self-examination and taking personal responsibility.

I respect the offices of government. I’m assuming that most are sincere in their efforts, but we can be sincerely wrong. Clearly, our consciences have been seared. For example:

The Solution: The Pulpit and the Pew

Sadly, it takes tragedies—like the ones we are seeing—to motivate most Christians. There is hope. Colonial America was at a low point when the Great Awakening cleansed the land, as was England when George Whitefield’s fiery sermons “burned the chaff.”

I believe that a great move of God must begin in the pulpits and prayer rooms. As a father of five, I understand the desire to move to protect our families, but God often calls us to fight instead of flee. As California goes, so goes the nation. It’s not a matter of if, but when. There is a time and a place for action. In the same way that the Federalist Papers urged and influenced citizens to get involved and ratify the new United States Constitution, we must speak the truth in love. The silent pulpit is not God’s pulpit, and the passive pew is powerless. The day of the silent pastor must end. Are we pleasing God or men? Are we cowards or watchmen?

The game has changed—California changed its rules pertaining to voter ballots before the 2018 election. It’s called ballot harvesting. Now anyone can collect absentee or mail-in voter ballots and turn them in. This is how many of our politicians were elected in 2018 in California. Millions of dollars were given to people to canvas the streets and collect votes. Can you imagine the number of illegal votes? It staggers the mind. While Christians turned on Netflix, grabbed a beer, and went to sleep, the opposition was working overtime. We need to refocus our efforts and match their workload. Granted, the answer is not in politics, but silence has been our downfall. The silent Christian spoke volumes and lost ground while they were sleeping.

Additionally, we need to stop being so negative and critical. Yes, we have huge issues at hand, but we are called to be joy-filled Christians and are to be thankful for everything that God has given us. Despite circumstances, most of us live like royalty compared to other areas throughout the world. How many reading this need to repent and be filled again with love and compassion?

We must once again call Sacred Assemblies(see Joel 1-2). Instead of banquets and fundraisers, while they have their purpose, we must return to prayer and seek God for revival and renewal. This is how we fight our battles. God’s call is not to Hollywood, Sacramento, or the media but to us. To paraphrase 2 Chronicles 7:14, “If My people turn back to Me, I will heal and restore their land.” Our hope is not in 2020 but in a sovereign God who rewards those who seek and obey.

There are times to encourage, but there are also times to contend for what is right—that time is now. Let it not be said of us today: And there arose another generation after them who did not know the LORD (c.f. Judges 2:10).