The Sin and Crime of Plagiarism in Christian Publishing 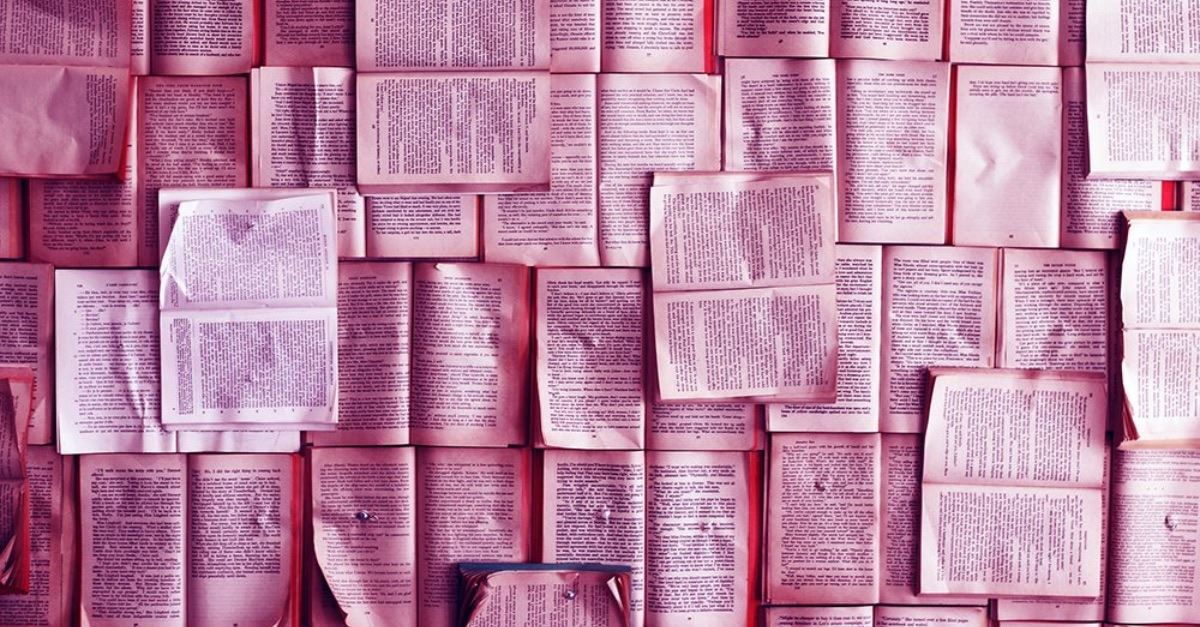 The Sin and Crime of Plagiarism in Christian Publishing

(RNS) — Plagiarism: It’s the sin few in the wider Christian publishing world will publicly talk about.

But peel away the layers, and it’s undecorated lying and stealing — a practice rooted in the cult of Christian celebrity plaguing the North American church.

This month, one of the country’s largest Christian publishers settled a lawsuit in which Christine Caine, a best-selling author, was accused of lifting content for two recent books directly from author Carey Scott.

Scott sued Caine after discovering that portions of Scott’s 2015 book, “Untangled,” were copied word for word in Caine’s 2016 book “Unashamed” and repeated in “Unshakeable,” published in 2017. Terms of the settlement were not disclosed.

Caine is not the only high-profile Christian author accused of plagiarism.

Tim Clinton, president of the American Association of Christian Counselors, also appears to have repeatedly plagiarized other authors. Clinton denied he did anything wrong — and then blamed any plagiarism on graduate students and others who assisted him with his writing.

Former Mars Hill Church pastor Mark Driscoll saw his ministry unravel, in part, over accusations in 2013 of plagiarism. This year, best-selling author and blogger Ann Voskamp borrowed the words of Cynthia Occelli and “then put those words into her dad’s mouth” to create a folksy anecdote for one of her books, according to World Magazine. To her credit, Voskamp apologized, and the publisher later removed the quote.

We also see this kind of borrowing in the pulpit. Earlier this year, a church plant planned to hire a new pastor who would simply act out sermons from well-known pastors. Another pastor preached a sermon that left his congregation in tears — only to lose his job after a listener realized it was taken word for word from someone else’s sermon online.

The Bible doesn’t specifically address plagiarism, but Scripture is replete with strong language prohibiting both lying and stealing. Plagiarism includes both of those practices.

Why is this happening with such frequency?

Our clamoring after Christian “rock stars” — paired with the sheer volume of content those in the spotlight are expected to produce — has created the perfect environment for slipshod attribution and theft of content from lesser-known authors.

Publishers choose authors with surefire platform numbers to hedge their risk (understandable, since theirs is a business, not a ministry). Ministry leaders with overextended schedules must create content to feed that hungry machine. Under pressure, they may hire others to write their books (and their ghostwriters may lift content), they may blatantly take words from others, or they may be so overtaxed that they neglect to attribute and cite sources.

Our culture’s obsession with Christian celebrities has everything to do with a man-made kingdom built on fame and wealth and little to do with the Kingdom of God, where little is much, the last is first, and money and God cannot be simultaneously served.

The sin goes both ways — from the celebrities intoxicated by fame to the followers idolizing those people.

And the results can be absurd, especially when compared with the way Jesus conducted himself on earth — in poverty, integrity and honesty. Some examples:

* We see mockery of prayer as a televangelist lays his hands on his jet for miraculous healing.
* We see Christian leaders calling themselves “doctor” based on honorary degrees.
* We see well-known leaders allegedly buying their way onto best-seller lists.

Plagiarism thrives in this kind of system.

It would be better for leaders to step back for a moment and take the long view, creating careful and truthful work. Proverbs 13:11 cautions, “Wealth obtained by fraud will dwindle, but whoever earns it through labor will multiply it” (HCSB).

Words are labor. Turning phrases takes time. Integrity displays itself in small acts. Consumers can help by demanding thoughtful, original work and by calling out those who steal content.

Perhaps we should revisit the idea of Sabbath, take a holy selah, and produce content that author Cal Newport calls “deep work” — the kind of words that are hard-won, mined from our own experience of Jesus in the mundane of life.

If authors feel the pressure to produce to the point of using someone else’s creativity while parading it as their own, repentance is in order. Hurry produces plagiarism, as does greed.

Our celebrity-driven culture sadly overlooks it, but our Lord does not.

(Mary DeMuth is a podcaster, speaker and the author of three dozen books. Her latest is “The Seven Deadly Friendships.” The views expressed in this commentary do not necessarily represent those of Religion News Service.)