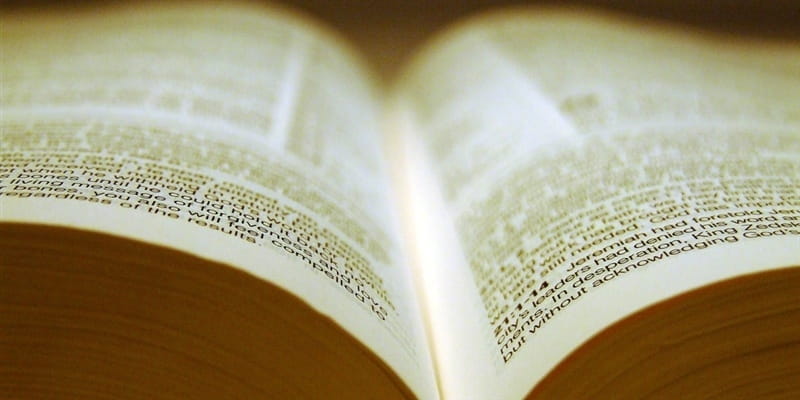 In Tuesday night’s GOP presidential debate in Las Vegas, Chris Christie was given a chance to answer a recorded question from a young lady who wanted to know how biblical teaching about caring for orphans aligned with GOP talk about banning all Syrian refugees.

It was a fascinating test for the American political party that so often makes explicit references to Christian faith and values — especially in a debate in which much of the conversation centered on religion, in this case radicalized versions of Islam.

The question applied equally well to the subject of the entire debate: national security and counterterrorism strategy. Would Christian values in any form be considered in the development of such policies? Would it be appropriate for them to be considered by a president of the United States?

The answer appeared to be a flat “no.” Gov. Christie simply said that the first responsibility of the president is to protect Americans. Until security officials can develop a vetting process for refugees that is 100 percent foolproof in preventing even a single terrorist from slipping in under that cover, we cannot welcome them. And as if to demonstrate his biblical chops, he said that the Bible calls for looking after widows, too, but that we saw in San Bernardino that women can be terrorists. So national security trumps biblical demands for compassion to widows and orphans.

Sen. Rand Paul later took up the issue with a different, more libertarian answer. He said that compassion is perfectly appropriate in private and charitable affairs; e.g., giving money to church programs that help people. But the government is not a charitable organization. It is inappropriate to tax people in order to offer charity.

This means that the Christian politician must be a religious and ethical dualist, a bifurcated soul. In public life, the Christian politician sets aside biblical teachings. In private life, however, she or he tries to practice them. They apply only to the inner, spiritual, charitable or religious dimension of life. They do not apply to what the government official does all day, which is to make and execute policy.

The GOP candidates could have cited the Bible and Christian tradition to support this view. It has been derived from Romans 13:1-7, which teaches that the power of the state to punish wrongdoers with the sword is God-given and must be respected. That text has often been used to justify state violence, and therefore the use of violence even by Christian state officials. Jesus’ demand for forgiveness and turning the other cheek has been rendered secondary, private, or as a mere ideal — and this would also hold true for the Bible’s many other demands that might cut against the responsibility of a government official.

There are at least three reasons why no Christian GOP candidate would have answered the faith question in a way that outlined the actual theory underlying the approach most of them were articulating.

First, they might not have known that’s the theory they were operating from.

Second, they would not have wanted to admit to themselves or their voters that their belief in Jesus does not extend to applying most of his teachings in public life.

Third, they would not have wanted to explain why their bracketing off of biblical teachings from a government’s public responsibility does not apply to other policy matters, such as abortion, marriage and family law.

My own view is that any airtight ethical dualism is ruled out by a robust belief in the sovereignty of God over all of life. For Christians it is also ruled out by our belief in Christ as Lord over every aspect of our lives. This means that a Christian government official who takes her faith seriously will constantly be struggling with the tensions between the demands of Jesus and the demands of office.

Dr. David Gushee is Distinguished University Professor of Christian Ethics and Director of the Center for Theology and Public Life at Mercer University. He is the author or editor of 20 books in his field, including “Righteous Gentiles of the Holocaust,” “Kingdom Ethics,” “The Sacredness of Human Life” and “Evangelical Ethics.” He was recently elected vice president of the American Academy of Religion.