Why Did the Dow Soar More than a Thousand Points? 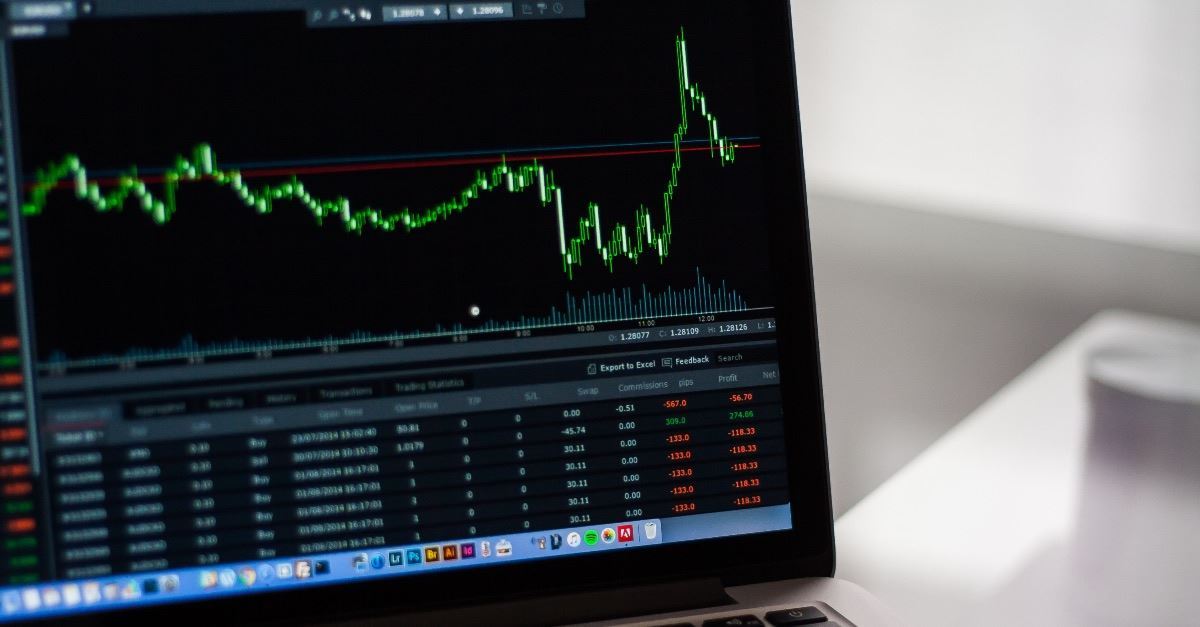 Why Did the Dow Soar More than a Thousand Points?

The Dow soared more than a thousand points yesterday, its biggest one-day point spike in history. The Nasdaq and S&P 500 rose dramatically as well.

The markets were not merely in a holiday mood. Investors responded to the largest holiday sales growth in six years, with total sales exceeding $850 billion. Investors also credit oil’s best rally since 2016, President Trump’s assurance that the Fed chairman’s job is safe, and a report that US officials will travel to Beijing in two weeks to hold trade talks.

One economist summarized: “Stocks just got too cheap relative to earnings, future earnings, any reasonable assessment of earnings.”

Looking back, it all makes sense. But looking forward, what will the markets do today?

I have no idea. Neither does anyone else, it seems.

Surveying this morning’s headlines, I’m impressed by the fact that so few could have been predicted. For instance, President Trump made a surprise visit to US troops in Iraq. Two years ago, pollsters were nearly unanimous in predicting that Hillary Clinton would be our president today.

Supreme Court Justice Ruth Bader Ginsberg was released from the hospital yesterday after surgery for early-stage lung cancer. When she was diagnosed with pancreatic cancer nine years ago, her prospects for another decade of service on the court were unclear at best.

I could go on: the Lakers lost LeBron James to an injury but demolished the world champion Warriors on Christmas Day; drinking alcohol and coffee could be the key to living longer, according to a new study; and a woman from the UK won more than a million dollars in Las Vegas while playing the Wheel of Fortune slot machine–she hit the jackpot on her 960th spin.

Rabbi Abraham Heschel was right: “The course of life is unpredictable; no one can write his autobiography in advance.”

“The real enemies of our life”

As we turn our attention from Christmas to the New Year, we are tempted to focus on fears and opportunities in the future. As marketing consultant Steve Rivkin noted, “The more unpredictable the world is, the more we rely on predictions.”

Rather than fixating on what we cannot know, it’s better to focus on what we can. Henri Nouwen: “The real enemies of our life are the ‘oughts’ and the ‘ifs.’ They pull us backward into the unalterable past and forward into the unpredictable future. But real life takes place in the here and now.”

That’s why it’s so important to concentrate on the “here and now.”

In the book of Revelation, John heard “a voice from heaven” that proclaimed, “Blessed are the dead who die in the Lord.” Here’s why: “They may rest from their labors, for their deeds follow them!” (Revelation 14:13).

What you and I do today will follow us into eternity. Every act of obedience is remembered and rewarded in heaven.

“When the song of the angels is stilled”

Redeeming the present is the best way to prepare for the future.

No one in human history has exemplified this principle more than the Lord Jesus. Wherever he went, he was fully present. He saw a tax collector in a Jericho tree. He offered grace to a shunned Samaritan woman. He went out of his way to touch lepers, cure demoniacs, and befriend outcasts. He taught and healed and prayed and served and trusted his Father as he lived every moment on purpose.

Let’s view each person we meet today as an appointment from God. Let’s see every opportunity to serve someone as an opportunity to serve the Savior who loves them. As moments become minutes and minutes become days, our present-tense obedience will become our eternal joy.

Howard Thurman was a civil rights leader, pastor, educator, and voluminous writer. His poem for the days after Christmas moved me:

When the song of the angels is stilled,
When the star in the sky is gone,
When the kings and the princes are home,
When the shepherds are back with their flocks,
The work of Christmas begins:
To find the lost,
To heal the broken,
To feed the hungry,
To release the prisoner,
To rebuild the nations,
To bring peace among people,
To make music in the heart.