What Should the Church Say to Bruce Jenner? 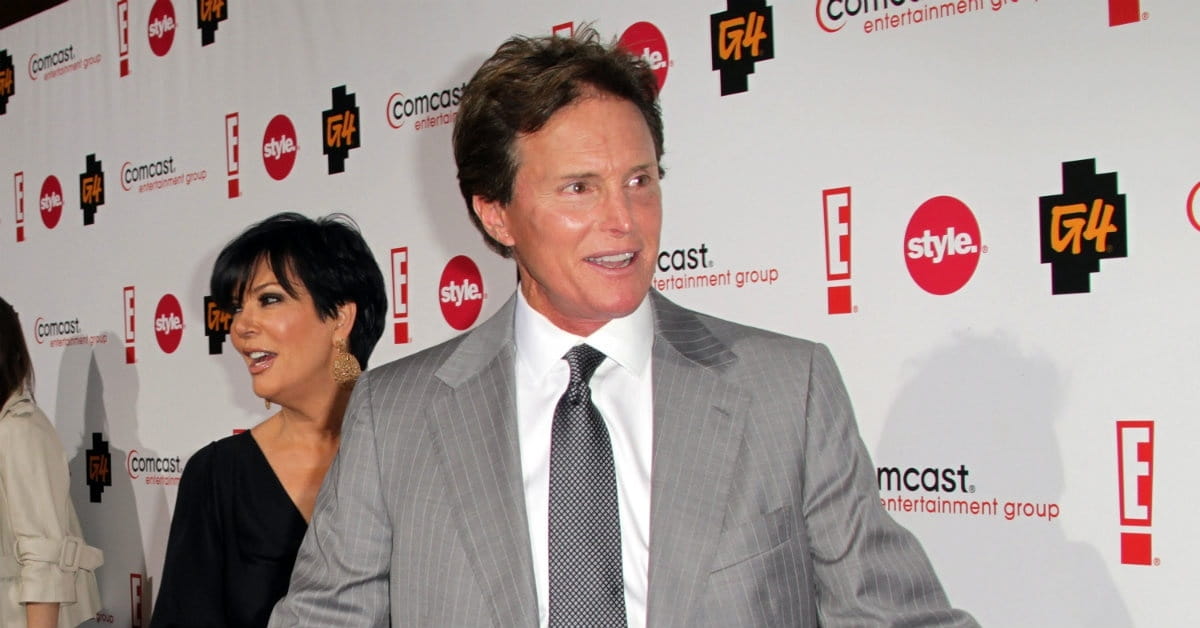 What Should the Church Say to Bruce Jenner?

Paul McHugh is the former psychiatrist-in-chief at Johns Hopkins Hospital, where sex-reassignment surgery was first performed in the 1960s.  He writes in The Wall Street Journal: "policy makers and the media are doing no favors either to the public or the transgendered by treating their confusions as a right in need of defending rather than as a mental disorder that deserves understanding, treatment and prevention."

When Johns Hopkins studied its sex-reassignment patients, it discovered that they were no better adjusted after their surgery than before, so the university ceased such operations.  The physician who headed the study later told The New York Times: "My personal feeling is that surgery is not a proper treatment for a psychiatric disorder, and it's clear to me these patients have severe psychological problems that don't go away following surgery."

Dr. McHugh reports a recent study of sex-reassignment patients which found that their suicide mortality rose almost 20-fold above the comparable non-transgender population.  He concludes: "'Sex change' is biologically impossible.  People who undergo sex-reassignment surgery do not change from men to women or vice versa.  Rather, they become feminized men or masculinized women.  Claiming that this is a civil-rights matter and encouraging surgical intervention is in reality to collaborate with and promote a mental disorder."

Now to some theological facts.

One: none of us is the person we were created to be.  "God created man in his own image, in the image of God he created him; male and female he created them" (Genesis 1:27).  As fallen people, we have each distorted the image in which we were made, and feel a deep longing to fulfill our God-given identity and purpose.

Two: suffering people are desperate for hope.  Sex-reassignment surgery and hormone treatments are drastic measures.  When we are in pain, we will try whatever promises to help.  We need compassion and community, not ridicule and rejection.

Three: separating the body from the soul heals neither.  According to Dr. McHugh, changing the physical gender does not heal the psyche.  That's because God made us in his image, as unified in diversity as our Three-In-One Lord.  Where we are wounded most deeply, we most need the transforming power of the Spirit. (Tweet this)

So, here's what the church should say to Bruce Jenner: God's hope for you isn't to become a woman, but to be the man you were created to be. (Tweet this)  God loves you and his Spirit longs to heal you and transform you into the image of Christ (Romans 8:29).  As beggars helping beggars find bread, we share with you the healing grace we need as well.

Who will receive such grace from you today?