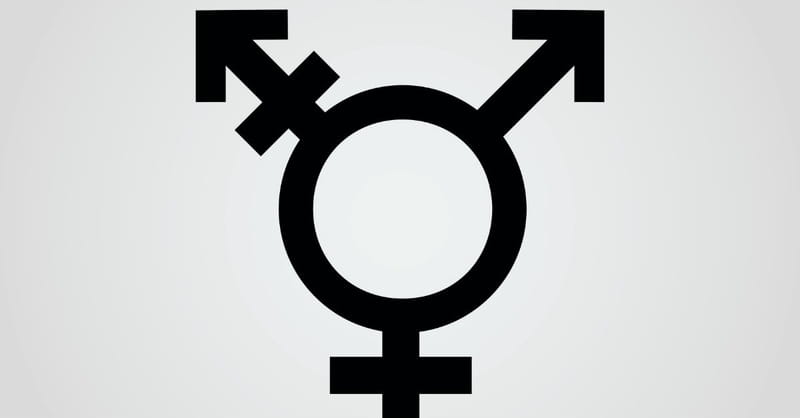 Tuesday night, Danica Roem became the first openly transgender state legislator in US history. She is one of more than twenty transgender people running for public office this year.

I have written on the issue of transgender rights in a Daily Article and devoted a chapter to the subject in my recent book, 7 Critical Issues. My purpose today is not to address this topic per se, but to explore one particular response to Roem’s historic election.

Andrew T. Walker is Director of Policy Studies for the Ethics & Religious Liberty Commission of the Southern Baptist Convention. After the election, he sent this tweet: “Christian parents, the nation’s first transgender elected official enters into American history tonight. What are you doing to prepare your children for this new world?”

Time magazine chose to make a story out of negative reactions to his question. A “Jewish parent” called Walker a “narrow-minded hate-filled bigot.” Another responder called him a “bigot” as well. Others categorized him with “fear mongers” and “hateful followers who twist everything Christ stood for.”

I have not met Andrew Walker, but everything I have read by and about him depicts a person who is the opposite of bigoted and hateful. He is brilliant and thoughtful, with a deep passion for Jesus and his kingdom.

His question is legitimate: the first openly transgender person to be elected to a state legislature is indeed indicative of a “new world.” Preparing our children to navigate this culture is the job of every Christian parent. In no sense was his tweet hateful or bigoted.

However, we live in a culture which brands anyone who does not champion its relativistic morality as intolerant and prejudiced. As I noted yesterday, the tide of antagonism against traditional morality is continuing to rise. More than ever, American Christians find ourselves on the defensive, seeking to serve Jesus in a world that rejects his message and rebels against his authority.

The question that prompted this article

This subject has been on my mind recently in light of a question emailed to me by a dear friend: “How do we speak truth in love to a culture who does not hear truth as loving?” In response, let’s consider four principles.

One: Christian truth without Christian love is a contradiction in terms.

My friend notes that Christians sometimes handle truth “in a way to those who hear truth as hurtful. Because we hurt them, they cannot see God’s love in us.” Unfortunately, he’s right.

Jesus taught us: “A new commandment I give to you, that you love one another: just as I have loved you, you also are to love one another” (John 13:34). How did he love us? He told us what we didn’t want to hear, calling us to repent of our sins (Matthew 4:17) and submit to his kingdom (Matthew 6:33).

But he spoke truth from a heart of compassion and grace. Whether he dealt with a sinner like the Samaritan woman (John 4) or a lapsed disciple like Peter (John 21:15-19), he always sought to lead them from the shackles of sin to the freedom of grace. His purpose was never to condemn, always to restore.

An elderly pastor once advised his fellow preachers, “Never preach on hell without a tear in your eye.”

When people react antagonistically to biblical truth spoken in love, we should ask ourselves what personal agendas might be motivating their response. The religious authorities rejected Jesus “out of envy” over his popularity, wisdom, and authority (Mark 15:10). Peter rejected him out of his own cowardice, not any failing on the part of his Lord.

Psychologists know that the “presenting problem” expressed by a patient may not be the person’s most serious issue. A person who ridicules truth says more about himself than about the truth.

Three: We must earn the right to help hurting people.

Hard truth travels best on relational bridges. Nathan could lead David to repentance after his sin with Bathsheba because the king already trusted the prophet (2 Samuel 12:7). People seldom care how much we know until they know how much we care.

My friend Randel Everett is correct: I have no right to preach the gospel to a hungry person.

Four: Love Jesus and you’ll love everyone he loves.

My friend who asked the question at the heart of today’s Daily Article noted that we should “teach believers to love and point the way to Jesus first.” Then we can address social issues in a way that causes listeners to know they are hearing the word of a loving God rather than the opinion of the church.

We can speak the truth in love because we are in love with the God who is love (1 John 4:8).

Thomas a Kempis: “To be able to live peaceably with hard and perverse persons, or with the disorderly, or with such as go contrary to us, is a great grace.” Will you pray for such grace today?