Shark Week to Devour Millions: What Our Rapt Attention Reveals about Our Spiritual Condition 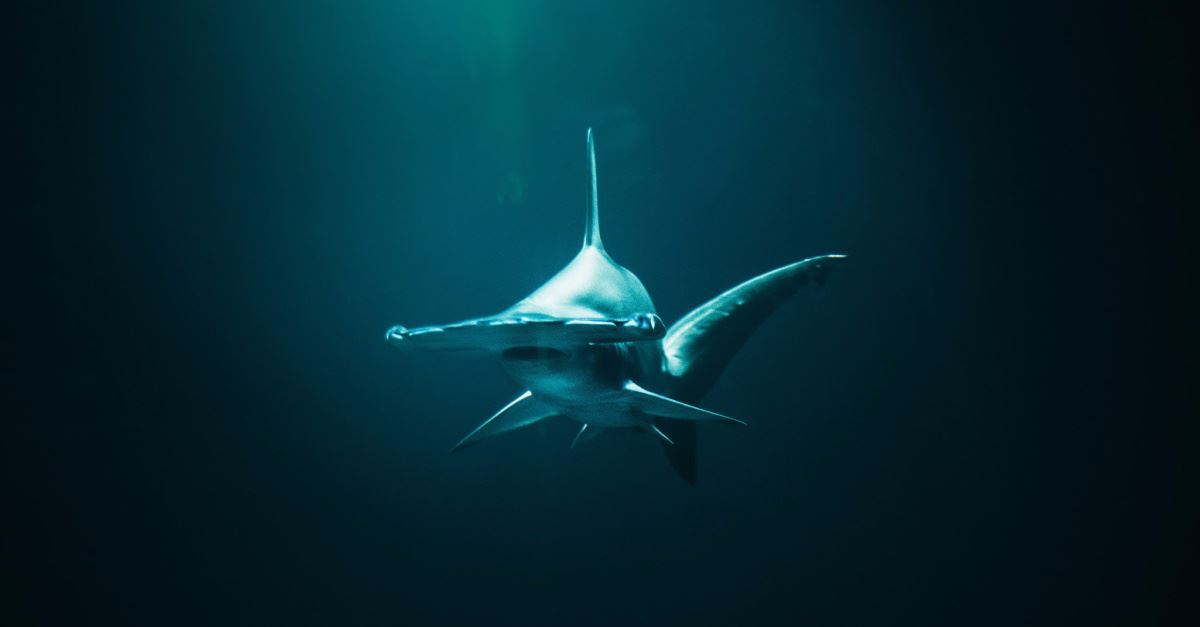 Shark Week to Devour Millions: What Our Rapt Attention Reveals about Our Spiritual Condition

Note from Dr. Denison: While my wife and I are on vacation, our oldest son, Ryan, is writing The Daily Article. Ryan is an MDiv graduate of Truett Seminary currently completing his PhD in Church History. He has written The Daily Article in my absence in the past and was the co-author of our latest publication, How Does God See America? I am honored to share this ministry with him.

Breaking News: Since the writing of this Daily Article, yet another instance of gun violence has erupted. According to CNN, three people have been killed and eleven others have been injured at the Gilroy Garlic Festival in Gilroy, California. Ryan Denison may address this shooting in a future article.

The lure of Shark Week

Sunday night kicked off Discovery Channel‘s thirty-first season of Shark Week, seven days of programming dedicated to the aquatic monstrosities that haunt dreams and make a day at the beach just a bit more nerve-wracking.

The programming is now broadcast in seventy-two countries around the world with just under thirty-five million people expected to tune in.

What makes this programming so attractive?

And what does it say about us as a culture that so many will dedicate their evenings to watching documentaries, movies, and celebrity dives with these beasts?

Shark Week originally began as an effort to increase awareness about the importance of conservation while also tackling myths about sharks.

Given that the series began the year after the fourth film in the Jaws franchise hit theaters, that desire to set the record straight is understandable. And when you consider that roughly half the population of the Midwest is “absolutely terrified” of sharks despite living nowhere near the ocean, sharks clearly hold an outsized influence on our collective psyche.

What I’d like to discuss today, however, is less related to our fear of sharks than the way that so many will center their lives this week around watching them. It’s simply the latest—or perhaps most relevant—example of a larger trend often criticized but seldom truly examined: slothfulness.

When you think of slothfulness, your first thought might be related to laziness, perhaps in regard to binge-watching Netflix or endlessly perusing social media. That’s an accurate association, to an extent.

However, when Pope Gregory the Great first enshrined slothfulness as one of the Seven Deadly Sins back in the 500s, the concept had a much deeper meaning.

Slothfulness is more than laziness

The Greek term from which the idea of slothfulness finds its origin is akedia, the negative form of the word that refers to loving one’s family. As such, for the majority of Christian history, slothfulness has been seen primarily as a sin associated with the kind of loveless apathy and depression that would drive a person to seek escape from their obligations to those close to them.

As a result, slothfulness can appear in a wide variety of ways. For some, slothfulness may be as simple as losing themselves on Facebook when they should be working. For others, it could manifest as making sure the TV is on instead of talking with their family at the dinner table.

Yet, because the root cause of slothfulness is more about the selfish search for escape than the manner in which that escape takes place, even outwardly beneficial and praiseworthy behaviors can be sinful at heart.

For example, the most industrious workaholic you know could be guilty of slothfulness for the simple reason that they’ve chosen to arrange their priorities with little regard for those around them. They might justify the extra hours by saying they’re doing it to provide a better life for their family, which might be true in some cases or for certain seasons.

But I suspect that a great many of those who lose themselves in their work do so because it seems easier than listening to their spouses discuss the day or helping the kids with their homework.

So, how do we determine when our actions, whether centered on rest or work, are sinful versus when they are correct?

After all, that escape will not necessarily look the same for every person.

How to find purpose in every moment

A good way to tell if your actions are motivated by a spirit of slothfulness is to ask yourself two questions:

Rest, for example, serves an important purpose. So does stillness and taking a real Sabbath day. Procrastinating because we can still find time to get the job done, regardless of the extra stress it may cause our loved ones, maybe not so much.

Ultimately, God has a purpose for every aspect and every moment of our lives, whether they are filled with work or rest, and we must learn to see each moment through that prism if we want to avoid the many ways we can fall into this sin.

Speaking about this perspective of intentionally pursuing God’s purpose, the apostle Paul told the church in Philippi that “forgetting what lies behind and straining forward to what lies ahead, I press on toward the goal for the prize of the upward call of God in Christ Jesus” (Philippians 3:13–14).

I have a difficult time believing that Paul never took a lunch break or needed a moment to rest. But, even in those moments, he remained open to allowing God to direct his time and actions. That’s what the Lord needs from us, and it’s what the temptation to slothfulness most endangers.

It won’t be easy, though, and there is little in the culture that’s going to help.

So whether you spend your time this week watching sharks on the Discovery Channel, scrolling through Facebook, or looking toward that next task at work, make it a point to grant God open and unending access to every minute of your day.

You will be amazed by what he can do.

Volumes 1 and 2 covered questions about the Bible, like “Where did God come from?” In this newest volume, our team gathered tough questions from our readers related to the pressing issues they’re facing today.

The ten questions range from “What should I do when I don’t feel close to God?” to “How can I parent well in such a media-saturated culture?”

May the biblical perspective in its pages give you insight into answering these tough questions.