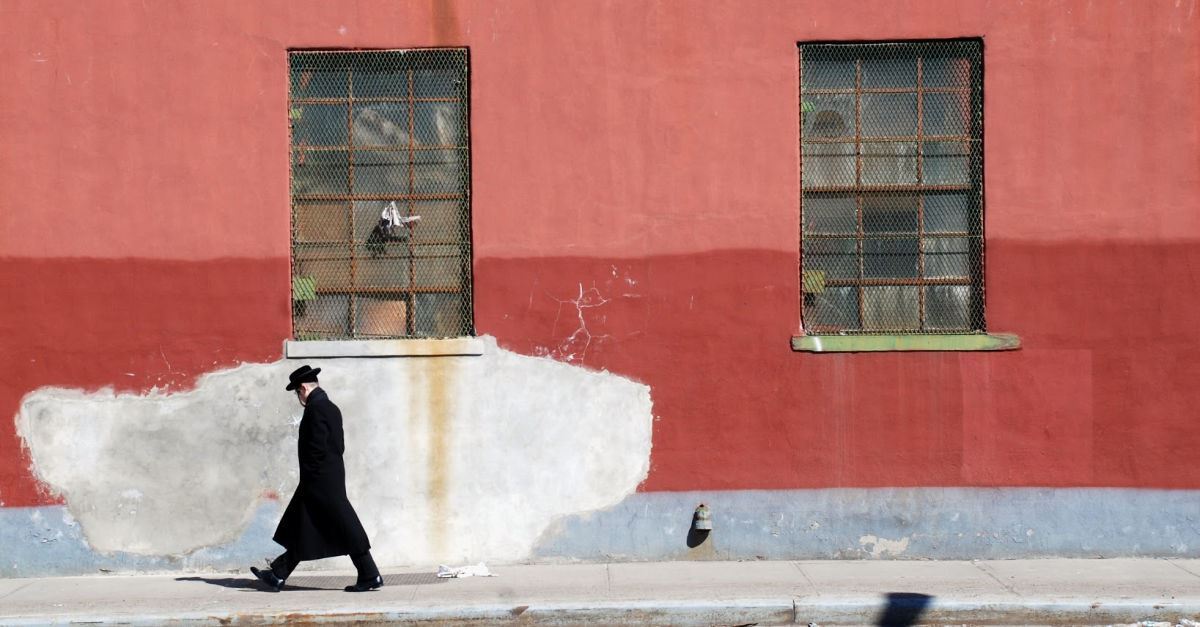 I am returning from the Holy Land this morning after having led a study tour of Israel. As our group left last night, Rosh Hashanah was beginning. This is the Jewish New Year, celebrating what Jewish tradition considers the birthday of the universe.

Unlike the American New Year, which is observed with parties and celebrations, Rosh Hashanah is a time of contemplation, repentance, and spiritual purification.

This afternoon, Jews will go to a body of water to perform the Tashlikh ceremony during which they ceremonially cast their sins into the water. They will spend much of the day in their synagogue, followed by special feasts in the evening.

Observant Jews will then mark the following days as the Ten Days of Repentance, concluding with Yom Kippur, when they gather in their synagogue for twenty-five hours of fasting and prayer. This entire period is known as the High Holidays.

As one Jewish website notes, “The season of the High Holidays is a time for an epic journey for the soul, and Rosh Hashanah is where it all begins.”

Why should we emulate them this week?

As the impeachment inquiry into President Trump continues to dominate the news, the Colson Center’s John Stonestreet invites us to consider wise words written by Chuck Colson in 1999 after President Clinton’s impeachment ended with his acquittal by the US Senate.

Colson noted that while 80 percent of Americans believed Mr. Clinton to be guilty, two-thirds did not want him removed from office. By not convicting the president, Colson believed the Senators made a decision motivated by politics rather than the facts of the case.

Then he observed: “Politics is nothing but an expression of culture. It is not enough to win elections, for political power alone cannot change how people live or change their values. It is essential to change hearts and minds as well. And that starts, not in Washington, but with our neighbors.”

Colson concluded: “For all of us who are Christians, regardless of how we view this process, let us remind ourselves that we serve a God who rules over the affairs of men—whether they know it or not.”

The passion of my heart

I am returning from Israel with a deep burden for the Jewish people and for my American home. Anti-Semitism is horrifically on the rise across Europe and has reached record levels on many American college campuses. I am wondering: What is the future of the Jewish people in the West?

And if “politics is nothing but an expression of culture,” what does the divisiveness of our current political climate say about the health of our culture? It seems apparent that our moral compass, shattered by decades of relativism and sexual “liberation,” cannot steer our democracy through these days.

I am coming home with a renewed passion to “pray for the peace of Jerusalem” and the Jewish people (Psalm 122:6). And I am more convinced than ever that our nation must have a moral and spiritual awakening before it is too late.

As the Jewish people spend this week in contemplation and repentance, we would be wise to join them, for their sake and for ours as well.

The hour is urgent. Tomorrow is promised to none.

“The sun would burst out with bright laughter”

While in Israel, I read excerpts from one of the most remarkable diaries ever published.

It was written by Renia Spiegel, a Jewish teenager living in Poland during World War II. She wrote it over a three-year period, documenting her experiences after her country was invaded by the Soviets and then by the Nazis. Her seven-hundred-page diary survived the war, was locked in a safe deposit box for decades, and is now available in English in full for the first time.

On August 8, 1940, Renia asks her diary: “What does it matter that they have torn lands apart, that they have divided brothers, sent children far away from their mothers?” She answers her question: “The clouds, the birds and the sun laugh at these borders, at human beings, at their guns. They go back and forth smuggling rain, blades of grass, rays of sunshine. And no one even thinks of banning them.

“If they even tried, the sun would burst out with bright laughter and they’d have to close their eyes. The clouds, birds, and wind would follow. So would one small human soul, and plenty of my thoughts.”

Fast-forward to June 7, 1942: “Wherever I look, there is bloodshed. Such terrible pogroms. There is killing, murdering. God Almighty, for the umpteenth time I humble myself in front of you, help us, save us! Lord God, let us live, I beg you, I want to live! I’ve experienced so little of life. I don’t want to die. I’m scared of death.”

Renia’s boyfriend, Zygmunt Schwarzer, hid her and his parents in the attic of a home; she left her diary with him for safekeeping. Their hiding place was discovered by the Nazis, however, and all three of its occupants were executed.

On July 31, 1942, Schwarzer added this to her diary: “Three shots! Three lives lost! It happened last night at 10:30 p.m. Fate decided to take my dearest ones away from me. My life is over. All I can hear are shots, shots, shots. . . . My dearest Renusia [his nickname for her], the last chapter of your diary is complete.”

Will you join me in praying for all the Renia Spiegels facing persecution today?

Would you pray for the Jewish people during these High Holidays to turn to Jesus as their Messiah?

And would you pray for the spiritual awakening they and we need so urgently?