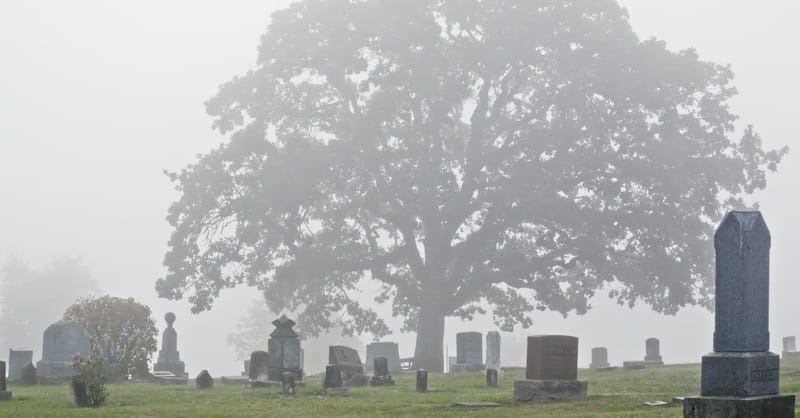 A historical Jewish cemetery in Missouri was vandalized this past weekend, damaging nearly 200 headstones. Chesel Shel Emeth Cemetery in University City, just west of St. Louis, has served Jewish families in the area for 124 years. The attack toppled some headstones and damaged others.

Tragically, this is not new news. A recent wave of bomb threats caused eleven Jewish community centers to close temporarily. Terrorizing phone calls have targeted fifty-four Jewish community centers in twenty-seven states this year. Graffiti and swastikas have been reported on some college campuses as well as the New York City subway. President Trump denounced these crimes yesterday, stating that “anti-Semitism is horrible and it’s going to stop and it has to stop.”

But one dimension of the tragedy is good news: a group of Muslim Americans organized a campaign to repair the damaged cemetery. More than $80,000 was raised in the first twenty-four hours. Every dollar will go to the cemetery. Any remaining funds after the cemetery is restored will be allocated to repair other vandalized Jewish centers.

Anti-Semitism is a horrific sin as ancient as Israel’s enslavement in Egypt and as recent as the wave of attacks now escalating across America and Europe. Some aspects of this prejudice are unique to the remarkable Jewish people—jealousy over their material success, educational achievements, and cultural accomplishments. But other aspects are common to all racial prejudice—if I decide that I am superior to you based on our races, I can maintain this fiction even when your achievements, income, and social status exceed mine. Bigotry is the sin of small minds and souls.

Here’s the good news: no matter how the world feels about you, God knows your name. Right now.

In Exodus 3, Moses is tending his father-in-law’s flock in Midian, east of the Dead Sea. He does not know the God of his ancestors or even God’s name (v. 13). But God knows him.

When Moses turns aside to see a burning bush, God calls him by name: “Moses! Moses!” (v. 4). The Lord knows where Moses is standing (v. 5). He knows Moses’ ancestors and family (v. 6). He knows the afflictions of Moses’ people in Egypt (v. 7). He knows their future in a “good and broad land” he intends for them (v. 8). He has heard their cry and seen their Egyptian oppression (v. 9).

In short, Moses and his people do not know God, but God knows them.

The Lord told Jeremiah, “Before I formed you in the womb I knew you” (Jeremiah 1:5). Jesus told us that he “calls his own sheep by name and leads them out” (John 10:3). This is because, as he assured us, “I am the good shepherd. I know my own and my own know me” (John 10:14). For the one who follows him faithfully, “I will confess his name before my Father and before his angels” (Revelation 3:5).

Which will you listen to today?