Learning from the Tragedy of O. J. Simpson 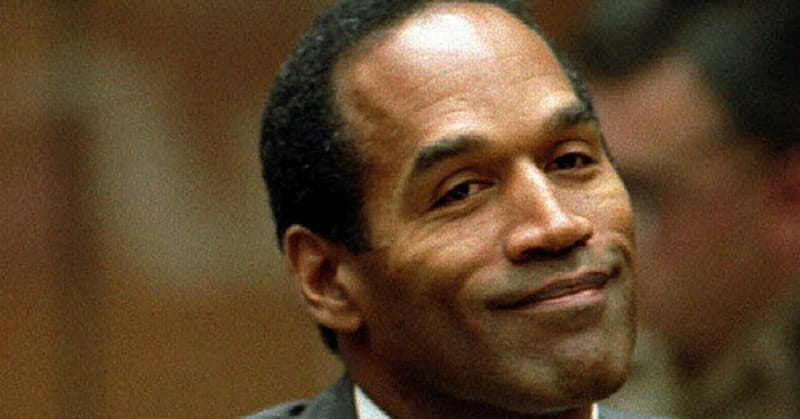 Learning from the Tragedy of O. J. Simpson

This morning’s news is dominated by O. J. Simpson after a parole board unanimously voted yesterday to release the former NFL player from prison. The seventy-year-old Simpson could be free as early as October 1 after serving the minimum nine years of a thirty-three-year sentence.

But his success on the field concealed a troubled life off it.

His father was a well-known drag queen in the San Francisco area who later announced he was gay and died of AIDS in 1986. His parents separated when he was five, and he was raised by his mother. He joined a street gang as a teenager and was incarcerated briefly.

After two years of community college, Simpson transferred to the University of Southern California, where his gifts as a running back made national headlines. He won the Heisman Trophy and was drafted number one by the NFL. His football career and endorsements made him a household name.

Meanwhile, his private life suffered. One of his children drowned in his backyard swimming pool. He had an affair with Nicole Brown, a nightclub waitress. He and his first wife divorced in 1979; he and Nicole married but later divorced after he pled no contest to spousal abuse. Then came the “trial of the century”—on October 3, 1995, an estimated 100 million people watched as he was declared “not guilty” of murdering Nicole and her friend, Ron Goldman.

Simpson later lost a civil suit in the deaths of Brown and Goldman. He was evicted from his home in 1997. He was found guilty of armed robbery in 2008 and has been in prison ever since.

If anyone “had it all,” it was O. J. Simpson in 1973, the year he became the first NFL player to rush for more than 2,000 yards and was named Most Valuable Player. No one then would have imagined that he would become one of the most tragic figures of the century. But this famous athlete became an infamous criminal before our eyes.

Walking in my neighborhood yesterday morning, I was surprised to see a giant tree laying on the ground. The day before it stood erect and regal; now it was sprawling on the street. There had been no storms or high winds in our area. Looking closer, I saw the cause—rot in the interior of the trunk. It looked strong on the outside, but it was dying on the inside.

Which do you value more: your success or your soul?