Is a School District Favoring Muslims during Ramadan? Balancing Truth and Love 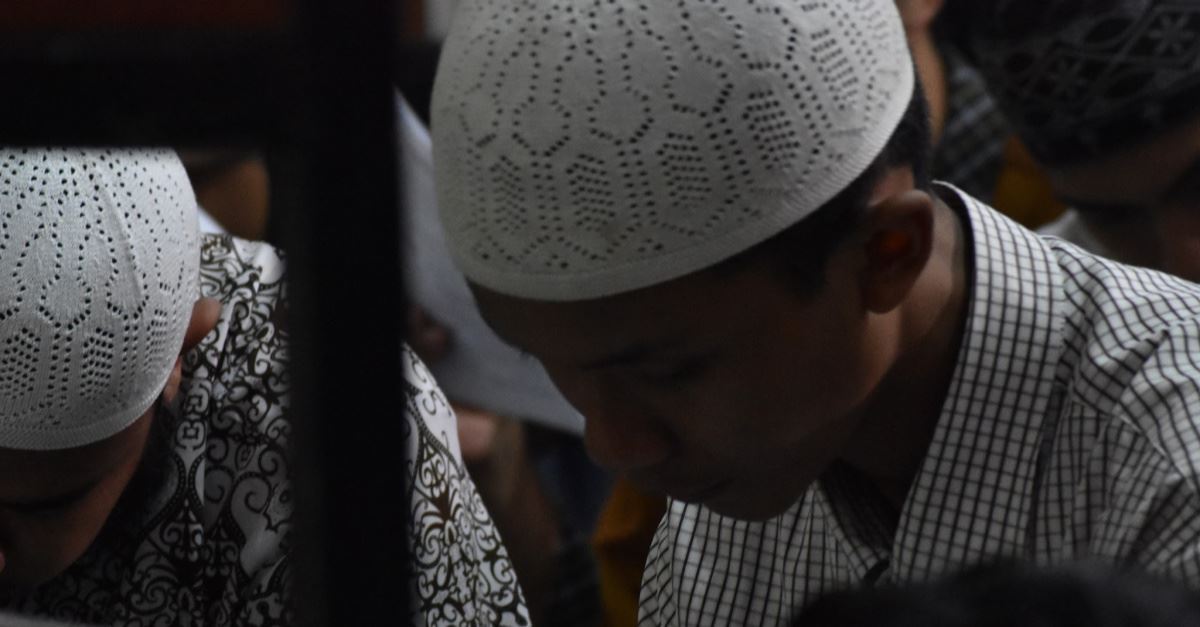 Is a School District Favoring Muslims during Ramadan? Balancing Truth and Love

A religious liberty group claims that a school district in the Seattle area has urged teachers to bless Muslim students in Arabic during the month of Ramadan and give them preferential treatment.

The Freedom of Conscience Defense Fund (FCDF) alleges that the Dieringer School District is following a script written by the Council on American-Islamic Relations (CAIR). Teachers are reportedly urged to make accommodations for Muslims fasting during Ramadan and to defer tests scheduled for upcoming Islamic holidays.

The FCDF’s executive director disagrees: “A school district would never order teachers to ‘welcome’ Catholic students during Easter with ‘He is risen, alleluia!’ Singling out Muslim students for special treatment is blatantly unconstitutional.”

Are we “taking religious freedom too far”?

We can expect the debate over religious freedom in America to escalate in the coming years.

An op-ed in the New York Times claims that “we are taking religious freedom too far.” The writer alleges that “conservative Christians are forever trying to inject their personal religious beliefs into the public sphere.” As an example, she points to a baker in Tennessee who declined to bake a wedding cake for two brides.

In her view, “It’s illegal for a store owner to discriminate against customers because they happen to belong to a group against which the shopkeeper harbors a personal prejudice.” She then moves to the example usually cited in such arguments: “It’s illegal for a racist to open a restaurant that serves only white people.”

In her opinion, “Prejudice cloaked in the robes of religious faith should follow the same precedent.”

She points to the measles outbreak fueled by some ultra-Orthodox Jews who refuse to vaccinate their children on religious and philosophical grounds. Then she concludes: “Religious faith is a private matter between a believer and God. But how a believer lives in community with other people is something different altogether. It’s time to stop giving believers a pass just because their beliefs happen to run counter to the laws of the nation they live in. Human lives may depend on it.”

First, is it fair to compare racial prejudice and biblical sexuality?

The former is sin; the latter is essential for human flourishing. No legitimate biblical interpreter teaches that the Scriptures endorse racism. To the contrary, God’s word uniformly rejects such prejudice (Galatians 3:28; Acts 10:34; James 2:1).

However, the Bible also uniformly teaches that sexual relations are reserved for a man and woman within the covenant of marriage. (For more, see my answer to the question, “What does the Bible say about homosexuality?”).

If religious objections are irrelevant to public functions, such as a Christian baking wedding cakes, can a Nazi legally force a Jewish baker to make a cake honoring Hitler? Can a customer force a Muslim to bake a cake that blasphemes the Prophet Muhammad?

Third, must Christians obey laws that contradict the Scriptures?

By the Times editorial’s logic, should Christians in China replace Christian symbols with images of President Xi Jinping and submit their faith to government control? Should Christians in Muslim countries where evangelism is illegal disobey the Great Commission?

80 percent of persecuted believers are Christians

The relationship between religious freedom and community welfare is indeed complex. Should a Jehovah’s Witness physician be able to refuse giving a blood transfusion to a patient? Should parents be able to refuse measles vaccinations on religious grounds even if their children endanger others?

I cannot resolve the complex relationship between religious freedom and community welfare in a single article. My point is that others cannot do so, either. And that Christians often face unfair bias in the debate.

In a day where 80 percent of religious believers being persecuted around the world are Christians, we can choose to withdraw from culture, keeping our salt in the saltshaker and our light under a basket (Matthew 5:13–16). Conversely, we can fight antagonism with antagonism.

Or we can defend our faith with “reason” and with “gentleness and respect” (1 Peter 3:15). We can explain what we believe and why we believe it, then love those who disagree. We can measure success not by popularity but by obedience.

Which is the way of Jesus?

Which option will you choose today?