How Did Jeffrey Epstein Really Die? Conspiracy Theories and the Key to Cultural Impact 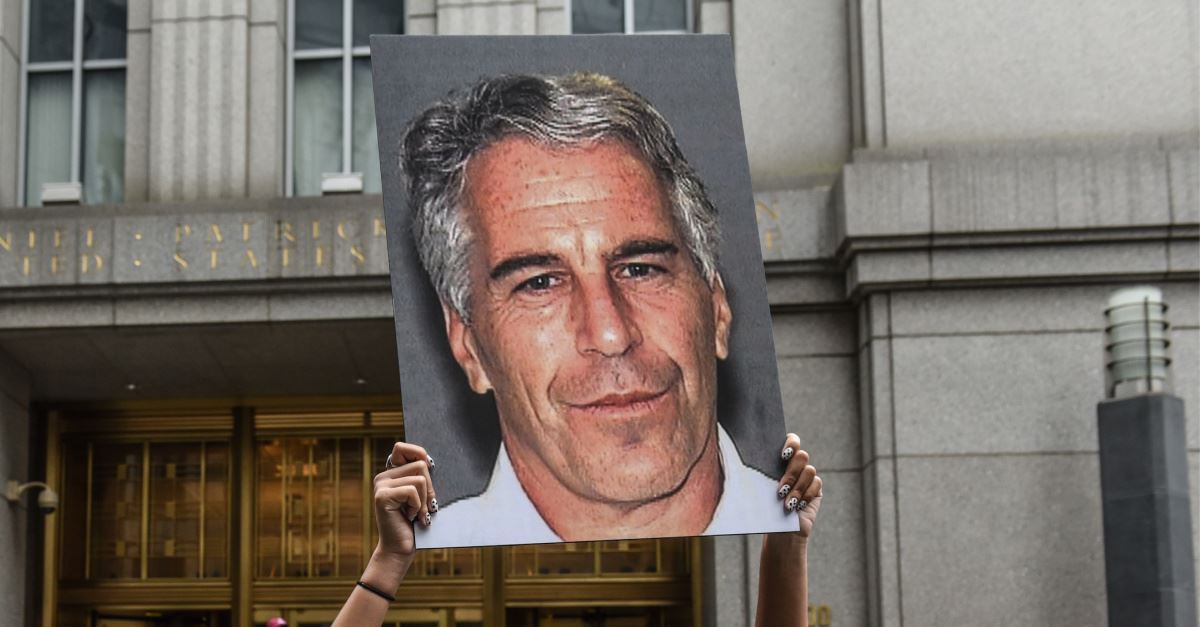 How Did Jeffrey Epstein Really Die? Conspiracy Theories and the Key to Cultural Impact

The two staff members guarding the jail unit where Jeffrey Epstein apparently killed himself fell asleep and failed to check on him for about three hours, according to this morning’s New York Times. They then falsified records to cover up their mistake. The two employees were placed on administrative leave yesterday and the warden of the jail was temporarily reassigned.

“We have to ask who stood to gain from his permanent silence,” said Harvard Law Professor Laurence Tribe. “Who could he have incriminated in an effort to win favorable treatment from the Trump Justice Department?”

Such questions reflect our growing skepticism of our government and elected leaders. According to Pew Research Center, public trust in government was near 80 percent in the mid-1960s. Today, such trust has fallen to 17 percent.

Only 3 percent of Americans say they trust the federal government to do what is right “just about always”; 14 percent say they trust it “most of the time.”

Did the military create Lyme disease?

Conspiracy theories have long been with us.

Next month, the remains of FBI bank robber John Dillinger will be exhumed. For eighty-five years since his death, conspiracy theorists have claimed that the FBI killed a body double. DNA testing could confirm the corpse’s true identity.

Some have questioned whether Lyme disease in the US resulted from an accidental release of a secret bioweapons experiment by the military. And more than two million people signed on to a Facebook event to storm Area 51 in Nevada seeking evidence of aliens. The event was a joke drawing on decades of conspiracy theories, but the response shows how pervasive these theories have become.

Conspiracies have always been with us. Some are fostered by people in power who want to stay in power, as when the religious authorities claimed that the disciples stole Jesus’ body (Matthew 28:11–15). Most, however, reflect a distrust of power by those who do not have it.

What percent of Americans believe in absolute truth?

While the internet and social media have made it easier than ever to propagate conspiracies, distrust of authority has deeper cultural roots. Pew Research Center notes that trust in government began eroding with the escalation of the Vietnam War and the Watergate scandal. This, however, was also the time when a worldview known as postmodern relativism began making inroads in American culture.

Stated very briefly, the idea is that our minds interpret our senses, but since our minds and senses are personal and subjective, our truth claims must therefore be personal and subjective as well. This theory gained currency in the eighteenth century with German philosopher Immanuel Kant and became pervasive in Europe through the influence of Friedrich Nietzsche and others.

All that to say, the majority of Americans today believe that truth is personal and subjective. According to a Barna study, 66 percent of adults and 91 percent of teenagers don’t believe in absolute truth. Oxford Dictionaries declared “post-truth” as its 2016 international word of the year.

How are Christians to advance biblical truth in a culture that doesn’t believe in truth?

We can proclaim the fact that “all Scripture is inspired by God” (2 Timothy 3:16 NASB), but skeptics will liken us to Muslims who believe the Qur’an or Mormons who believe the Book of Mormon. Evidence for the veracity of Scripture is outstanding (see my “Why do we believe the Bible is actually the word of God?”), but some will (illogically) claim that such evidence is just “our truth.”

In a post-truth culture, it is vital that we demonstrate the truthfulness of Scripture by its relevance to our lives. When we show others the difference God’s word has made in our character and compassion, the Holy Spirit will use our witness to draw them to our Lord.

There was a day when people believed that if something was right, it must be relevant. Today, if it’s relevant, it might be right.

In a very real sense, we are back where we started. The first Christians had no completed New Testament, no church buildings, and no social status in the Roman Empire. Their strongest arguments were their personal integrity and public ministry. When others saw the relevance of Christian truth for their lives, they were drawn to their faith.

How to be an “incredible witness”

The people you meet today are more likely to believe Christ is risen if they see the risen Christ in you.

Now it’s our turn. Whatever we learn about the death of Jeffrey Epstein, the world deserves to know about the resurrection of Jesus. The people you meet today are more likely to believe Christ is risen if they see the risen Christ in you.

Henry Blackaby: “What an incredible witness it is to a lost and fearful society when the Christian acts like a child of God.”

Let’s be such a witness today, to the glory of God.