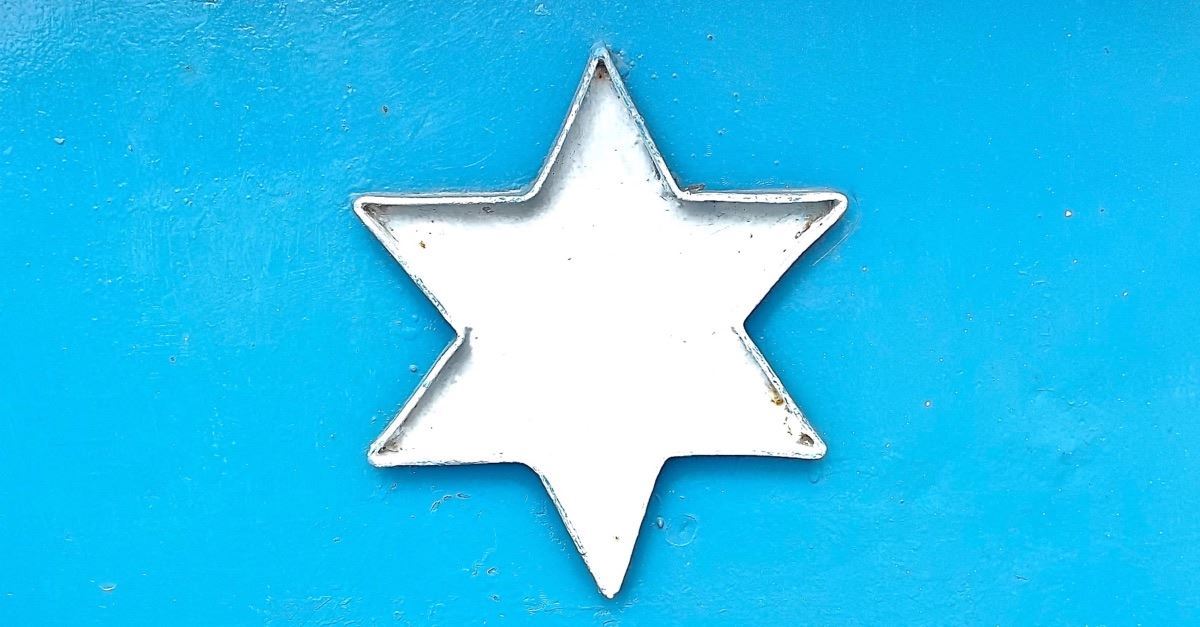 Judah Samet was rescued from Germany’s Bergen-Belsen concentration camp seventy years ago. He survived Saturday’s attack on his synagogue in Pittsburgh because he was running late.

Born in Hungary, Samet was six years old when his family of six was put on a train to Auschwitz. The route was blocked, so their train was eventually redirected to Bergen-Belsen.

An estimated fifty thousand people died in this camp, including Anne Frank. Samet’s family was eventually put aboard a train intended for another concentration camp, but they were liberated by American troops before reaching their destination.

Samet eventually made his way to Pittsburgh, where he owns a jewelry shop. Last Saturday, he was talking to his housekeeper and was four minutes late to Shabbat services. He entered the parking lot and was pulling into a handicapped spot when gunfire erupted. He was in the line of fire but wasn’t hit.

Two beloved brothers will be buried together

David and Cecil Rosenthal were not as fortunate.

The brothers had Fragile X syndrome, a genetic disorder that often results in mild to moderate intellectual challenges. The two were developmentally disabled and lived together.

Cecil loved to greet people at the door of the synagogue before services. A friend called his laugh “infectious.” He added that “David was so kind and had such a gentle spirit.” They were two of eleven killed at their synagogue last Saturday. Their funerals are today.

The Pittsburgh shooting is unfortunately not the only tragedy in today’s news.

A student was shot dead yesterday at Butler High School in Matthews, North Carolina. Indonesian officials are searching for clues after a jetliner crashed into the Java Seayesterday, likely killing all 189 passengers and crew. Seven people were shot and wounded early yesterday morning during a Halloween party at a Southern California nightclub.

But I want to focus this morning on the synagogue shooting for three important reasons.

One: We must fight the rise of anti-Semitism.

I returned Saturday from spending three weeks in Israel. One of the topics I discussed with my Israeli friends was the global threat of anti-Semitism.

More than a third of the global Jewish population was murdered in the Holocaust. Three wars and multiple armed conflicts since the 1948 founding of Israel have made security issues a daily recurrence for them.

But the Jews with whom I spoke were more concerned about what is happening outside of Israel.

Jews are increasingly under attack in Western Europe. Vitriol has risen so horrifically that The Atlantic recently asked, “Is it time for the Jews to leave Europe?”

The Anti-Defamation League (ADL) released a report earlier this year showing that the number of anti-Semitic incidents in the US was nearly 60 percent higher in 2017 than in 2016. This was the largest single-year increase on record and the second-highest number reported since the ADL started tracking such data in the 1970s.

Attacks on Israel and the Jewish people are escalating on college campuses as well. Alt-right and neo-Nazi groups have targeted students to spread their horrific ideologies and recruit new members. Anti-Israel campaigns on the left have demonized the Jewish state and its supporters.

I believe that God redeems all he allows. Perhaps one way the Lord would redeem the Pittsburgh synagogue massacre would be to spotlight the frightening rise of anti-Semitism in our day so that we can fight such ignorance and bigotry wherever we find it.

Two: We should value the contributions of the Jewish people.

Another way to redeem the synagogue tragedy would be to spotlight the contributions made by Jewish people to our world and daily lives.

Today’s Jews make up .22 percent of the planet’s population, but they have won 22 percent of all Nobel Prizes (they comprise 37 percent of all US recipients). It is estimated that their contributions to medical and scientific advances have saved at least 2.8 billion lives.

When Robert Bowers was rushed to Allegheny General Hospital in Pittsburgh after his shootout with police, he shouted, “I want to kill all the Jews.” Ironically, as the hospital’s president later noted, “The first three people who took care of him were Jewish.” Another nurse, whose father is a rabbi, also helped save his life.

Each time I visit Israel, I marvel at the Jewish people’s commitment to their Scriptures, their families, and their homeland. They place mezuzahs on their doorposts to announce their Jewish commitment to those who visit. They diligently teach their children the Hebrew Bible and Jewish traditions.

They have preserved their faith and culture in spite of horrific oppression in ways we would do well to emulate.

Three: We must pray for the Jewish people.

The most personal way you and I can redeem the synagogue shooting is to pray for its victims and the Jewish people they represent.

First, intercede for their safety and security. “Pray for the peace of Jerusalem!” (Psalm 122:6) is an ongoing command in Scripture.

Second, pray for their eternal salvation. Paul stated that he had “great sorrow and unceasing anguish in my heart” for the spiritual condition of his Jewish people (Romans 9:2). As a result, he testified, “My heart’s desire and prayer to God for [the Jewish people] is that they may be saved” (Romans 10:1).

Pray for millions of Jews to turn to Jesus as their Messiah and Lord. Pray by name for the Jews you know, then share your faith and God’s love with them.

I will never forget my first visit to the Children’s Memorial at Yad Vashem, the Holocaust Museum in Jerusalem. A single candle in an otherwise darkened room was reflected by hundreds of mirrors all around me. As I walked through them, I heard the names of some of the 1.5 million children who perished. And I wept.