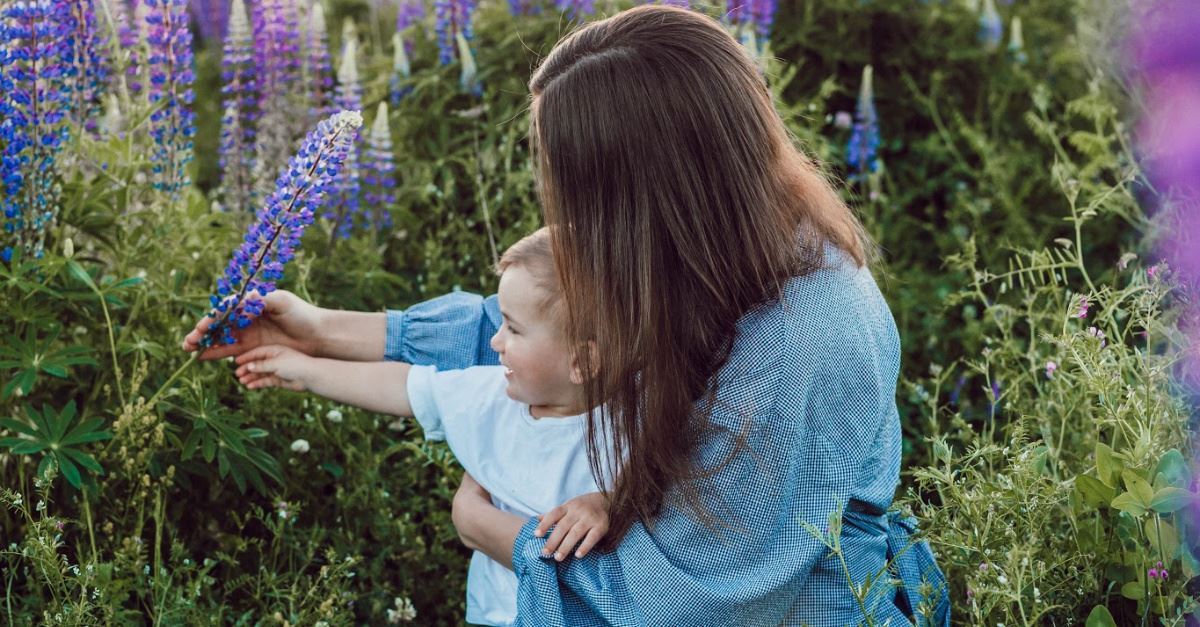 Sex education guidelines now approved by California for public school teachers are being praised by LGBT advocates. However, some parents and conservative groups are opposing the document as an assault on parental rights, claiming it exposes children to ideas about gender and sexuality that should be taught at home.

As controversial as the new guidelines are, they could have been worse.

After several organizations opposed what they called “sexually explicit” and “offensive, reckless and immoral books” originally included in the guidelines, the state removed five books from its framework. One depicting male and female anatomy had been recommended for kindergarten through third-grade students. An earlier draft also included descriptions of aberrant sexual behavior I won’t detail here.

In better news, today marks the sesquicentennial celebration of the “Golden Spike”—the ceremonial final spike connecting the Central Pacific and Union Pacific railroads at Promontory Summit in the Utah Territory. On May 10, 1869, the 17.6-karat gold spike was used to complete the transcontinental railway and then removed and replaced with an iron spike. The Golden Spike is now on display at Stanford University.

One side of the spike was engraved with this inscription: “May God continue the Unity of our Country, as this Railroad unites the two great Oceans of the world.”

It seems appropriate that today’s Golden Spike anniversary is followed in two days by Mother’s Day.

The year before our nation’s railroads were connected, Ann Reeves Jarvis organized “Mother’s Friendship Day,” where mothers gathered with former Union and Confederate soldiers to promote harmony and reconciliation. Her daughter, Anna Jarvis, was instrumental later in making Mother’s Day a national holiday. (For more on Anna’s surprising story, please read my wife’s blog, “Wishing You An Un-Hallmark Mother’s Day”).

Ann Reeves Jarvis believed that mothers could do for their nation’s soul what the Golden Spike did for the nation’s railroads. She was right: a recent Barna study shows just how critical mothers are to their children’s spiritual lives.

Christian teenagers say they “talk about God and faith” and “pray together” with their mothers far more than with their fathers, family members, or friends. They are also more likely to talk to their mothers about faith questions, the Bible, and personal problems.

When asked who most encourages them to go to church, sets an example, and talks with them about God’s forgiveness and about the Bible, the teenagers surveyed ranked their mothers first.

Iron spikes that changed the world

What the Golden Spike did for railroads and mothers do for their children, Jesus did for us all. The spikes that united a sinful world to our holy Father were made not of gold but of Roman iron. They were driven not in celebration but in animosity.

But they were proof of our Father’s love: “God shows his love for us in that while we were still sinners, Christ died for us” (Romans 5:8). This atoning love now provides the only hope for our broken culture.

Has there been a time in American history when our society was more opposed to biblical morality? When the spiritual influence of our mothers was more vital than it is today? When mothers who lead their children to love Jesus were more crucial to our future? When the rest of us needed to pray for our mothers more than now?

If your mother “opens her mouth with wisdom” (Proverbs 31:26), thank her and thank God for her. If your mother helped you know your heavenly Father better, “forsake not your mother’s teaching” (Proverbs 1:8). If God has blessed you with a godly wife, know that “she is far more precious than jewels” (Proverbs 31:10).

George Washington testified: “My mother was the most beautiful woman I ever saw. All I am I owe to my mother. I attribute all my success in life to the moral, intellectual and physical education I received from her.”

Abraham Lincoln agreed: “All that I am or ever hope to be, I owe to my angel Mother.” As did Charles Spurgeon: “I cannot tell you how much I owe to the solemn word of my good mother.”

Like them, I will forever be grateful for my godly wife and her eternal influence on our family.

If your mother is with our Father, thank him for her life and legacy. If she is on this side of glory, thank her for the gift of your life and her love.

Who is greater in our world than our mothers?