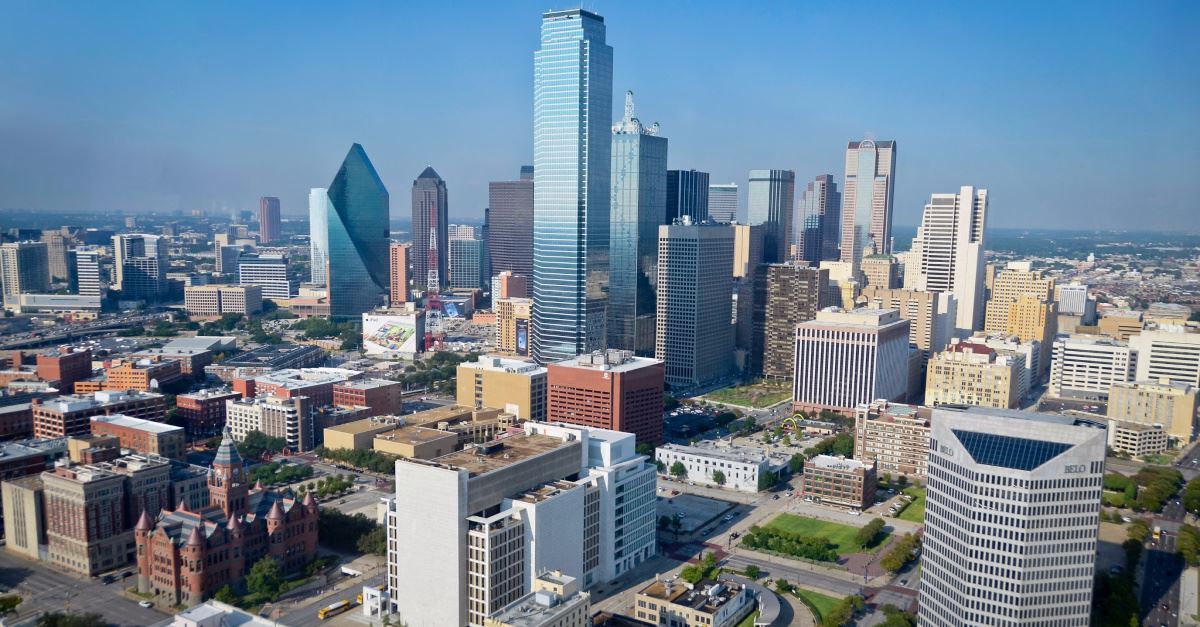 A gunman opened fire on the Earle Cabell Federal Building in downtown Dallas yesterday morning. According to the Dallas Police Department, the heavily armed, masked suspect was shot in an “exchange of gunfire” with federal officers.

He was reportedly taken to a local hospital, where he was pronounced dead.

As of this morning, federal authorities leading the investigation have not offered a motive for the shooting.

“They can’t take what’s hidden in your heart”

We can carry this bipolar theme into nearly any story in today’s news.

For example, Wayne Cordeiro, a well-known Hawaiian pastor, met recently with twenty-two Christian leaders in China. Eighteen had been imprisoned. They told him that Christians headed for prison smuggle in pieces of paper with portions of Scripture on them which they memorize.

“Even though they can take the paper away, they can’t take what’s hidden in your heart,” one told Cordeiro.

We should grieve with and intercede for our sisters and brothers suffering such horrific persecution. But we can rejoice in their faith and choose to emulate their courage.

The death of Gloria Vanderbilt

On the other side of the news, Gloria Vanderbilt died yesterday at the age of ninety-five.

She was the great-great-granddaughter of famous financier Cornelius Vanderbilt and the mother of CNN newsman Anderson Cooper. Hers was a story of remarkable fame and financial means.

However, her father was a gambler and an alcoholic dying of liver disease when he married her mother. Gloria was one year old when he died.

She was married four times and divorced three times. She witnessed the suicide of one of her four sons when Carter killed himself at the age of twenty-three, leaping from his mother’s fourteenth-floor apartment as she tried to stop him.

Anderson Cooper said of his mother: “Gloria Vanderbilt was an extraordinary woman, who loved life, and lived it on her own terms.”

We can be grateful that the Supreme Court threw out a ruling yesterday against two Oregon bakers who cited their religious beliefs in refusing to bake a wedding cake for a lesbian couple. But we can also lament earlier rulings that cost them a $135,000 judgment and caused them to close their bakery.

We can be grateful that Delta Air Lines will not take sides in the debate over Georgia’s new pro-life legislation. Its CEO explained that the company cannot “take one group and put it over another group when you’ve got such an emotional—some would say almost religious—view as to what the right answer is.” But we should also note that numerous other companies boycotting the state do not agree.

What people think of biblical truth does not alter its status as truth.

The key to maintaining hope

The tragedy of racial prejudice we discussed yesterday does not change the fact that God loves every person of every race and directs us to do the same (cf. Galatians 3:28; Colossians 3:11; Acts 10:34). In fact, his word assures us that heaven will be populated with “a great multitude that no one could number, from every nation, from all tribes and peoples and languages” (Revelation 7:9).

The rising persecution against Christians around the world and opposition to Christian morality in our country do not change our status in God’s kingdom. Paul was imprisoned in Rome when he wrote Ephesians and Colossians, but he was still “an apostle of Christ Jesus by the will of God” (Ephesians 1:1; Colossians 1:1).

The key to maintaining hope while living in a broken culture is reading the news through a biblical filter while looking for God’s Spirit at work in the world.

Ten thousand millennia after the Communist government in China is no more, the believers it is persecuting will still be rejoicing in heaven. Long after crusades against biblical morality are forgotten, “the word of our God will stand forever” (Isaiah 40:8).

When we must choose between culture and Christ, remember this fact: “Some who are last will be first, and some who are first will be last” (Luke 13:30).