Why Oprah Might be President: Two Books That Explain 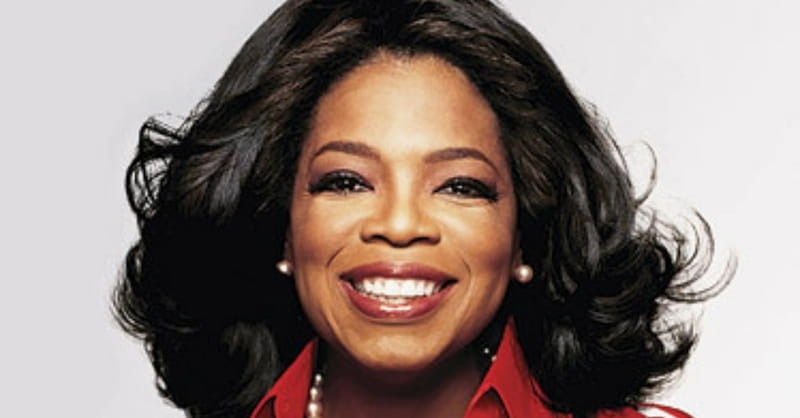 Why Oprah Might be President: Two Books That Explain

Is she running for President? Is she not running? I’ve got no idea. But here’s why Oprah might win if she runs, and more important, what that says about us.

“President Oprah Winfrey.” Get used to those words, because I’m telling you, she can win. During the Golden Globe Awards, the world’s best-known talk-show host accepted a lifetime achievement award and gave a speech that earned a thunderous ovation and ignited chatter of an eventual run for the White House.

Now, Oprah hasn’t been on TV regularly for almost seven years, and for most people, television years are like dog years. But the immediate veneration during and after the Golden Globes reveals that she’s still a guiding star for countless Americans. Don’t believe me? Rasmussen polled likely voters on a potential Oprah-versus-Trump race, and if the election were held tomorrow, she’d win by ten points.

Now whether or not the diva of daytime television will make a bid for commander-in-chief, I don’t know. But there’ still a lesson here for all of us. Specifically, there are two books that describe why she could win. And you need to read them.

The first is one we’ve talked about often on BreakPoint: Neil Postman’s “Amusing Ourselves to Death.” This prophetic book showed how entertainment was dominating our culture, distracting us, and teaching us to value the trivial. As a result, celebrities became our heroes—experts on all topics, and apparently, serious contenders for high political office.

And Oprah’s celebrity status is unparalleled. Not to mention her brand offers people care, community, and a sense of faith. – all via the glowing rectangle.

But while Postman’s book can help us understand our cultural addiction to celebrity (and why that would help and not hurt a presidential run, as it did Donald Trump), it can’t explain the level of Oprah veneration we saw last Sunday night. That’s why I recommend Ross Douthat’s “Bad Religion: How We Became a Nation of Heretics.”

America has always been a breeding ground for heresy; think the Mormons, the Shakers, Scientology, etc. But until recent decades, American heresies were peripheral to American culture. Today, western culture spurns its Christian roots, and the historically central Christian denominations have failed to cultivate strong Christian faith within their ranks. So we shouldn’t be surprised that Oprah’s self-help, self-centered, New Agey, do-it-yourself, gooey spirituality has now moved to the center of American religious life.

According to Douthat, Oprah’s “god within” philosophy is the dominant creed in America, and has been at least since the nineties.

In the 1950s, the shared, common inheritance at the cultural center of America was embodied by mainline Protestant and Catholic churches and by religious figures such as Martin Luther King, Jr., Reinhold Niebuhr, Fulton Sheen, and Billy Graham. Today, we couldn’t even imagine such a thing as “America’s pastor” or a national theologian. Instead, celebrities like Oprah have become, as Douthat puts it, de facto popes.

But before we point fingers without, the church has a lot to answer for within. We’ve so emphasized a “personal experience” with Jesus, we’ve largely neglected what’s True about Him. So, Oprah’s theology of self-empowerment and experience-centric spirituality falls on eager, but theologically unformed, ears.

Whether or not she runs for president, it shouldn’t surprise us just how many Americans are ready to entrust the country to an entertainer who offers spiritual hope.

But it should also remind us that our problems aren’t primarily economic or political. America’s greatest affliction is a poverty of meaning, of purpose, of something to fill that great spiritual emptiness we feel at the heart of our nation.

And as Chuck Colson said often, and I will repeat, salvation will never come on Air Force One.