What Do We Do about Demographic Decline?: All Ideas Welcome 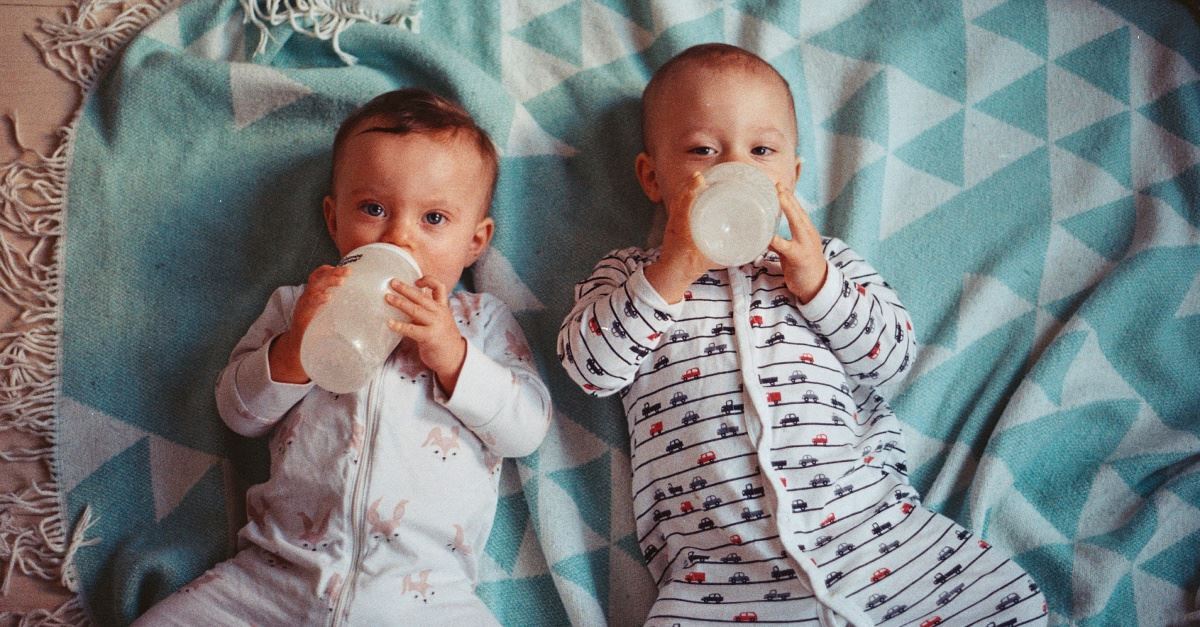 What Do We Do about Demographic Decline?: All Ideas Welcome

According to a new report from the Centers for Disease Control, the number of births in the U. S. has dropped to a three-decade low in 2018.

The only groups with rising birth rates were those aged 35 to 39 and those between the ages of 40 and 44, whose rates grew by one and two percent, respectively.

At this moment, our total fertility rate lies at 1.73 births per woman. That’s not only well below replacement level, but it is also lower than European countries such as France and the Scandinavian nations, and not much higher than China’s. Even more worrying is that these low numbers are happening during a period of economic expansion and low unemployment. Typically, fertility rates drop with economic downturns and recover during economic booms. Not this time.

We’ve talked a lot on BreakPoint about the economic and social consequences of declining fertility rates. Unfortunately, some are still committed to denying there is a problem. A recent Atlantic article called concerns about the declining birth rate “misplaced.” According to the article, the declining birth rate is a function of women postponing childbirth, not ruling it out altogether.

The author cites the increase in childbirth among women in their late thirties and early forties as evidence. The problem is, as the data I cited show, the increase isn’t very large, and it’s certainly not enough to make up for the decline among women in their 20s and early 30s. Not to mention, of course, the ability to conceive and bear a child decreases with age. Despite our increasing technological “work-arounds” to this limitation, most people will not embrace parenting multiple teenagers in their sixties.

The reality is, no matter how much we pretend we aren’t facing a demographic winter, we are. The question before us is, “What, if anything, can we do about it?”

The honest answer is that we are not sure. Of course, the obvious answer is “have more kids.” But it’s more complicated than just that. Decades of reduced birth rates have shrunk what’s called “the mating market.” Bad ideas about marriage, sex and parenting, not to mention new visions of what is “the good life,” are deeply embedded in our culture, as are new norms of cohabitation, delayed marriage, and extended adolescence.

There is no silver bullet to correct all those things at once. Still, given the ruinous consequences of low birthrates, we should be open to any reasonable proposal that would reprioritize families in a culture that disincentivizes children.

One idea worthy of consideration is paid family leave. For example, Senator Marco Rubio is proposing allowing new parents to use future Social Security benefits to pay for several months leave after the birth or adoption of a child. Others have proposed requiring paid family leave, or offering tax credits to employers who provide such leave.

I’m not endorsing or criticizing any of these approaches, and I certainly do not believe that governmental policies alone will be able to solve demographic decline. Not even close. But policies that encourage folks to start families and remove obstacles once they do, have to be on the table.

The United States, like Europe and East Asia, is on an unsustainable path. It’s estimated that by 2035, the number of Americans over the age of 65 will outnumber those under the age of 18. That’s a recipe for economic and social disaster. We have to do whatever we can to help our culture become more kid and family friendly.

The only idea or proposal we shouldn’t consider is any that calls our concerns about the declining birth rate “misplaced.” After all, it was our “misplaced” priorities and values that got us here in the first place.