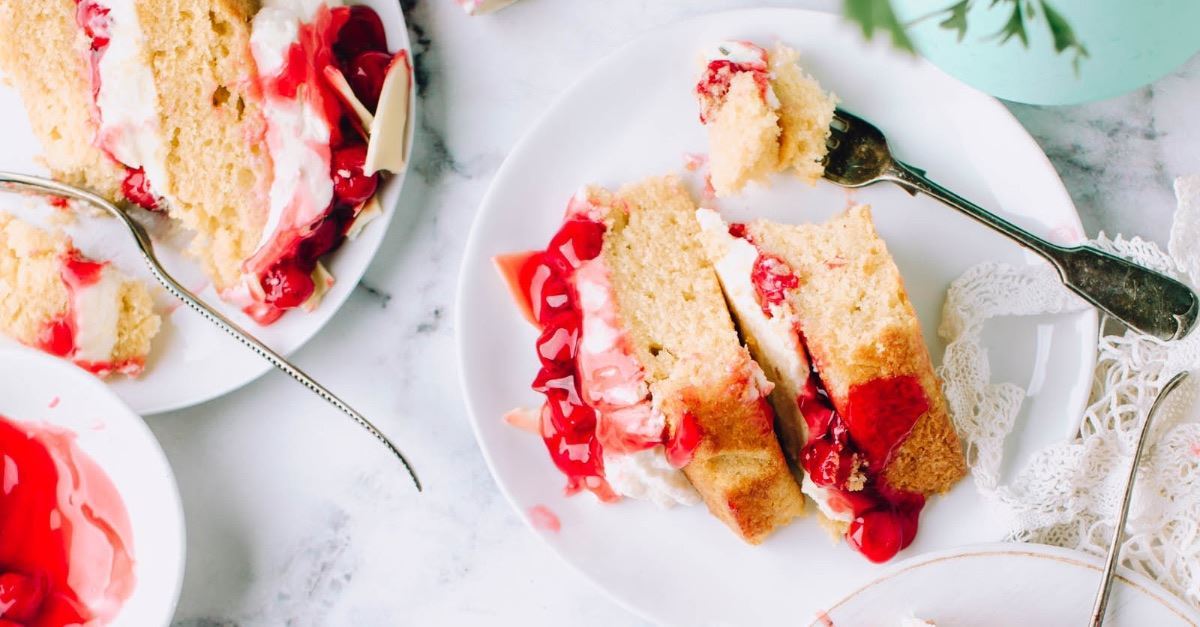 Last Wednesday, Britain’s highest court unanimously ruled in favor of a Christian bakery that declined to create a cake that expressed support for same-sex marriage.

In 2014, a customer asked the owners of Asher’s Bakery in Belfast, Northern Ireland to create a cake that read “Support Gay Marriage” and which depicted Bert and Ernie from Sesame Street, who have become gay icons.

The owners, Daniel and Amy McArthur are Christians. They declined to create the cake because it expressed a message that contradicted fundamental tenets of their faith.

Throughout the whole ordeal and the trial that followed, the owners insisted that the issue for them was the message, not the customer. As Daniel McArthur told reporters outside of the court, “”We didn’t say no because of the customer; we’d served him before, we’d serve him again . . . It was because of the message. But some people want the law to make us support something with which we disagree.”

It’s worth noting for a moment the parallels between this story and that of both Barronelle Stutzman and Jack Phillips. Like Stutzman, the person who charged the McArthurs with discrimination was an established customer whom they had previously served without incident.

Like Phillips, the McArthurs were willing to serve the complainant anything that they would serve anyone else. And as in both cases, it didn’t matter—at least not initially.

In fact, the British Equality Commission spent a quarter of a million pounds to drive that point home in the courts and in the media.

But even two years ago there were early indications of Wednesday’s unanimous reversal. The left-wing Guardian wrote that the ruling “cannot be welcomed by anyone who cares about free speech,” adding that compelling “someone to express—even in sugar paste—an opinion they rejected with all their hearts” is wrong.

On October 10, Britain’s highest court came to the same conclusion. The Court’s President, Lady Hale, wrote that the bakers “would have refused to make such a cake for any customer, irrespective of their sexual orientation.” That’s because “Their objection was to the message on the cake, not to the personal characteristics of Mr Lee.”

“Accordingly,” she continued, “this court holds that there was no discrimination on the ground of the sexual orientation of Mr Lee.”

The British court even cited the U. S. Supreme Court’s decision in Masterpiece Cakeshop, and I quote: “The important message from the Masterpiece Cakeshop case is that there is a clear distinction between refusing to produce a cake conveying a particular message, for any customer who wants such a cake, and refusing to produce a cake for the particular customer who wants it because of that customer’s characteristics.”

Actually, our Supreme Court didn’t make that distinction, though I wish it would have. The Masterpiece decision only dealt with the despicable treatment of Phillips by the Colorado Civil Rights Commission but failed to make the distinction the UK court recognized, that there is a difference between serving everyone and being forced to communicate a message for everyone.

As I said in another BreakPoint, perhaps a reconfigured Supreme Court will go further. That it required what the BBC called “the most expensive cake order in UK history” for that to happen across the pond, underscores how ridiculous this persecution was.