‘This Is What I Want’: The New York Times Reveals Serious Problems with Transgender Ideology 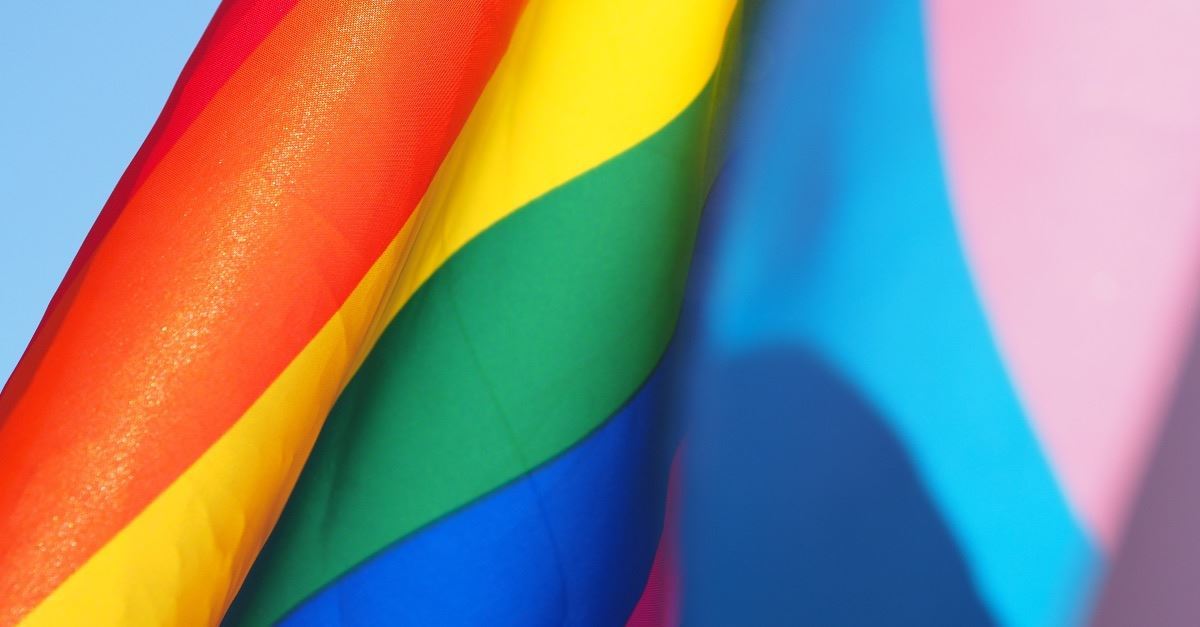 ‘This Is What I Want’: The New York Times Reveals Serious Problems with Transgender Ideology

Every once in a while, we’re offered a peek behind an ideological curtain. That’s what happened last week in the New York Times.

If you were a surgeon and someone asked you to perform a surgery that would not heal, would not help, would not make them feel better, and would leave the patient with a permanent wound, would you do it? Is there any area of medicine where such a request would even be considered?

The answer to the first question is, of course, no. No one should perform a surgery that does not help, does not heal, does not make someone feel better, and that would leave a permanent wound. The answer to the second question – does any field of medicine perform such surgeries—is yes. One. Only one.

In the case of gender dysphoria, doctors perform a surgery that, in effect, amputates perfectly healthy body parts. This kind of surgery is not performed in the case of any other type of what’s called “body dissociative disorder,” cases in which patients believe they were born into the wrong body. For example, there are those who believe they should be without an arm or a leg. But their requests to become an amputee are not honored, nor even taken seriously.

However, in the case of gender dysphoria, amputative surgery will, we’re told, “align someone’s physical body with their internal sense of sex and gender.” We are told that without this surgery, they’d be a high risk of suicide and other mental health risks.

At best, this is pseudo-scientific. Dr. Paul McHugh, longtime chair of psychiatry at Johns Hopkins Medical School, has argued for years that such procedures ignore and may even aggravate underlying psycho-social troubles. In fact, those who undergo sex-reassignment still have a suicide rate nearly twenty times that of the general population. That’s why McHugh famously called transgender medicine “cooperating with mental illness” and that’s why he put an end to surgeries at Johns Hopkins.

So why should these surgeries proceed? Andrew Long Chu, in a stunning, must-read piece in the New York Times, ventured an answer. Chu is a man who identifies as a woman and is currently raising money for sex-reassignment surgery. In his Times piece, he says that he knows the transition won’t make him happy. “Until the day I die,” he writes, “my body will regard [the result of this surgery] as a wound… (that) will require regular, painful attention to maintain.”

Chu even admits that the transition process and treatments have made him more miserable. “I was not suicidal before hormones,” he writes. “Now I often am.” And yet he insists that he has a right to the surgery—and that no doctor should refuse. Why? Because, it’s what he wants. That’s it.

This deeply troubling opinion piece reads like a cry for help. In fact, more than a few transgender advocates have condemned it. And to be clear, not everyone who pursues gender reassignment surgery reports being as miserable as Chu. But his story is revealing something very important. Already, this is the only type of surgery that amputates fully-functioning and otherwise-healthy body parts for no physically necessary reason. The justification has always been emotional and psychological health. Now we have an individual admitting that it won’t help him emotionally or psychologically either, but that he still wants the surgery anyway. If that’s all it takes, then it’s clear: Transgender ideology isn’t really about health or scientific reality at all. What we’re doing is aiding and abetting serious problems, not helping.

As hard – brutal even – as this piece is to read, please do. It’s a look behind the curtain of a harmful ideology to which our entire culture is currently bowing down. Anyone who disagrees is a bigot. Well, read this piece, and then read Ryan Anderson’s important response to it, and see who’s being hateful and who’s being loving. As Ryan writes, the New York Times just “revealed painful truths about transgender lives.”

Come to BreakPoint.org and we’ll link you to both articles.