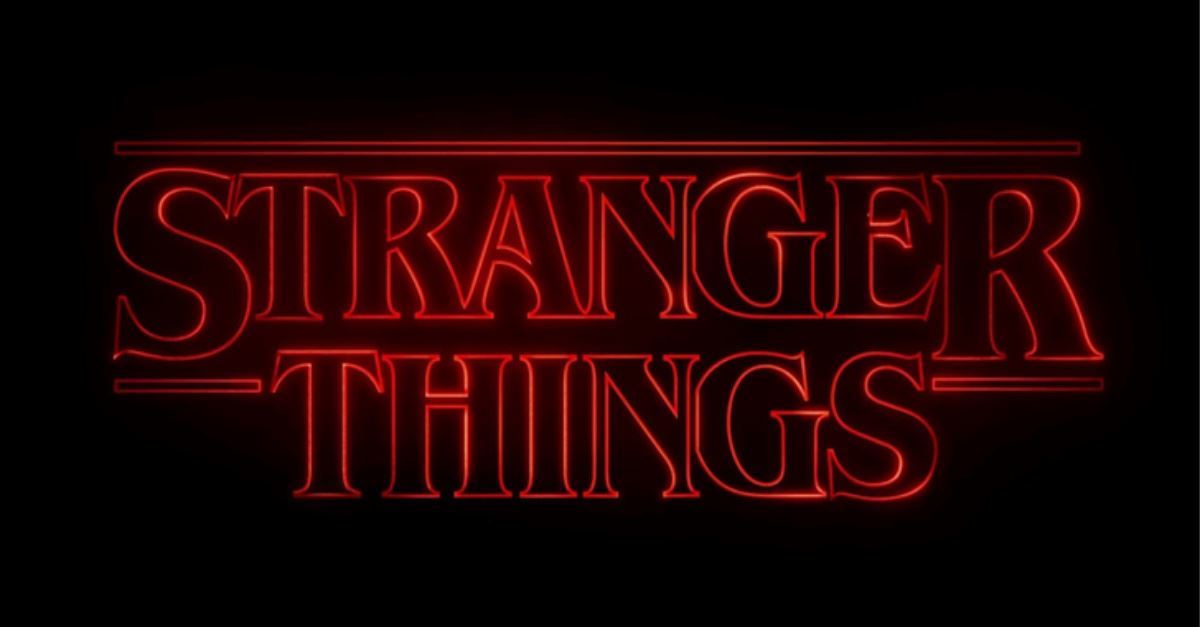 Planck’s constant is “the amount of energy carried by a photon with the frequency of its electromagnetic wave.” For the curious, it’s 6.62607015* times 10 to the negative 34th Joule seconds. A curious thing about Planck’s constant is that it changes every few years, as physicists make ever more precise measurements.

I’d venture to guess that a few million more people now know of Planck’s constant today than just a month ago. That’s because it’s a featured part of the final episode of Stranger Thing’s third season.

For those who don’t know, “Stranger Things” is a sci-fi/thriller series set in the Midwestern town of Hawkins in the 1980s, where mad government scientists accidentally open a door to another dimension, letting in all the monsters. In the third season, the cast of middle school heroes use Planck’s constant to break a secret Russian code and save Hawkins from its latest inter-dimensional infestation.

There’s just one problem: as sharp-eared and exceptionally nerdy fans noticed, the value of Planck’s constant used on the show was from 2014. Back in 1985, when the show is set, it was officially different by a couple of decimal places. Because the hit Netflix series is known for uncanny accuracy in depicting the 1980s, the fact that “Stranger Things” flubbed a bit of science trivia made the news.

What’s gone unmentioned are a couple of other glaring anachronisms in the show’s third season, which almost perfectly recreates the culture of small-town America when I was growing up: music, gaming arcades, nauseating neon clothing, and of course, teenagers hanging out at the town’s brand-new shopping mall. The show’s nostalgia is at times overwhelming.

But as one pastor pointed out on Facebook, the show almost completely leaves out religion. Back in the 1980s, suburban Indiana would have been filled with Christianity. Churches with signs advertising Sunday’s message, prayers before meals, and families actually going to church would have been common sights. Yet of the four main families involved in the show, the only hint we get that any of them is the least bit religious is a funeral in season one conducted by a minister.

In a show that goes out of its way to recreate small-town life in the 80s, this out-of-place secularism is a bigger oversight than a couple of digits in Planck’s constant.

But there’s more. I’ve wondered now for three seasons whether the show would submit to having the obligatory LGBTQ character. They did in season three, adding a lesbian character, who in her strangely-timed coming out, talks about her sexuality in a way that feels far too 2019. As one self-identified gay commenter on Facebook remarked, a teenager in a small town in the 1980s wouldn’t even have the vocabulary to “come out” the way this character does. And yet the show’s writers included it, with loud praise from secular media.

Now, please don’t take this as either an endorsement or a rejection of the show.  I will say, as I mentioned on BreakPoint This Week, “Stranger Things” isn’t a family show. There’s smoking, drinking, plenty of language, and occasional teen sex.

But Season 3 is a reminder that, as C.S. Lewis once said, the most dangerous ideas in a culture are not the ones argued, but the ones that are assumed. Stories can powerfully assume ideas, and unless we’ve got a strong sense of discernment, things can appear normal that, well, shouldn’t be.

And the fact that fans noticed a minute mistake about quantum theory while largely accepting the show’s embedded secularism and up-to-date LGBT lingo says a lot about us.

“Stranger Things” is about contact with another dimension—a world radically different from our own. On these two issues, it’s strangely out-of-touch with the world many of us grew up in and remember. That world, unlike the “upside-down” filled with horrifying monsters, is just too strange for entertainers in 2019 to imagine.