The Pandemic of Loneliness: The Church Has the Answer 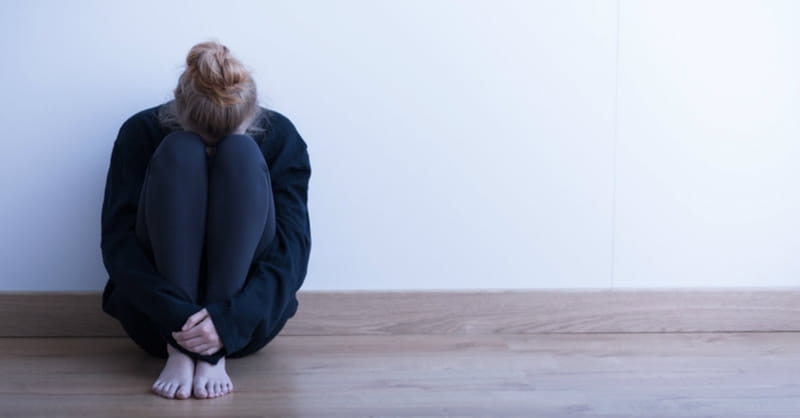 The Pandemic of Loneliness: The Church Has the Answer

It’s become a truism: Never have we been more “connected” as Americans—and never have we felt lonelier.

According to a nationwide study of 20,000 people by the Cigna health insurance company, nearly half of respondents say they feel alone or left out always or some of the time. Reporting on the research, National Public Radio states, “Fifty-six percent reported they sometimes or always felt as if the people around them ‘are not necessarily with them.’” Forty percent said, “they lack companionship,” and their “relationships aren’t meaningful,” and that they experience feelings of isolation.

Using the UCLA Loneliness Scale, Cigna found that “most Americans are considered lonely.” The average score on this scale is 44, with higher numbers indicating more loneliness; but this social malady isn’t distributed evenly across the age groups.

Somewhat counter-intuitively, it seems that the younger you are, the lonelier you feel.

The so-called “Greatest Generation”—those aged 72 and older—is the least lonely group, scoring an average of 38.6 on the Loneliness Scale, followed by Baby Boomers, then Millennials. The loneliest group is also the youngest—Generation Z, those born in the mid-1990s to early 2000s, with an average score of 48.3.

Now it’s easy for us older folks to point the finger at social media for the rise in loneliness, and we may have a point. Back in 2017, psychologist Jean Twenge of San Diego State University suggested that increased screen and social media time may have caused a jump in depression and suicide among American young people. There’s a world of difference, after all, between a virtual community and a real one.

Writing in CT Women, Enuma Okoro observes that “the false sense of intimacy created in the virtual world fails to satisfy people’s real needs for knowing others and being known by others.” She adds, “After all, being lonely is not necessarily about a-lone-ness, but about lack of intimate, meaningful connection.”

Loneliness quite literally is hazardous to your health, leading to increased levels of depression, drug addiction, and suicide. Which is why, as my colleague John Stonestreet has mentioned on “The Point,” the British government has now established a “minister of loneliness”

Starting in the Garden, we human beings were created for community under God’s loving care, and when we don’t get it, bad things happen. We’ll attempt to fill our restless, lonely hearts with whatever is nearest at hand. As Augustine of Hippo stated so perceptively, “Sin comes when we take a perfectly natural desire or longing or ambition and try desperately to fulfill it without God.”

One lesson for the church is obvious: We must remember we are one Body in Jesus Christ. No member goes it alone. In a culture in which everyone seems “connected” doesn’t even know their next-door neighbors, Christians are members one of another. When one member suffers, we all suffer. When one of us rejoices, we all rejoice. As the Bible says, “Bear one another’s burdens, and so fulfill the law of Christ” (Gal. 6:2). That is our calling.

Do we always experience this kind of soul-satisfying fellowship? Sadly, no. The good news is that we can help one another grow in this holy task. Okoro says, “As Christians, we’re called to train one another in the theological virtue of caritas, as understood by Thomas Aquinas as friendship with God that ultimately leads to deepened friendship with one another . . . [cultivating] more genuine depths of safe intimacy with one another not merely for our own sakes but for the sake of the one who first called us friends and never sent his disciples out alone.”

And when we do, our Christian faith can become very attractive indeed to our lonely neighbors, young and old alike.