The Music of Michael Martin Murphey: Truth, Grace, and Freedom 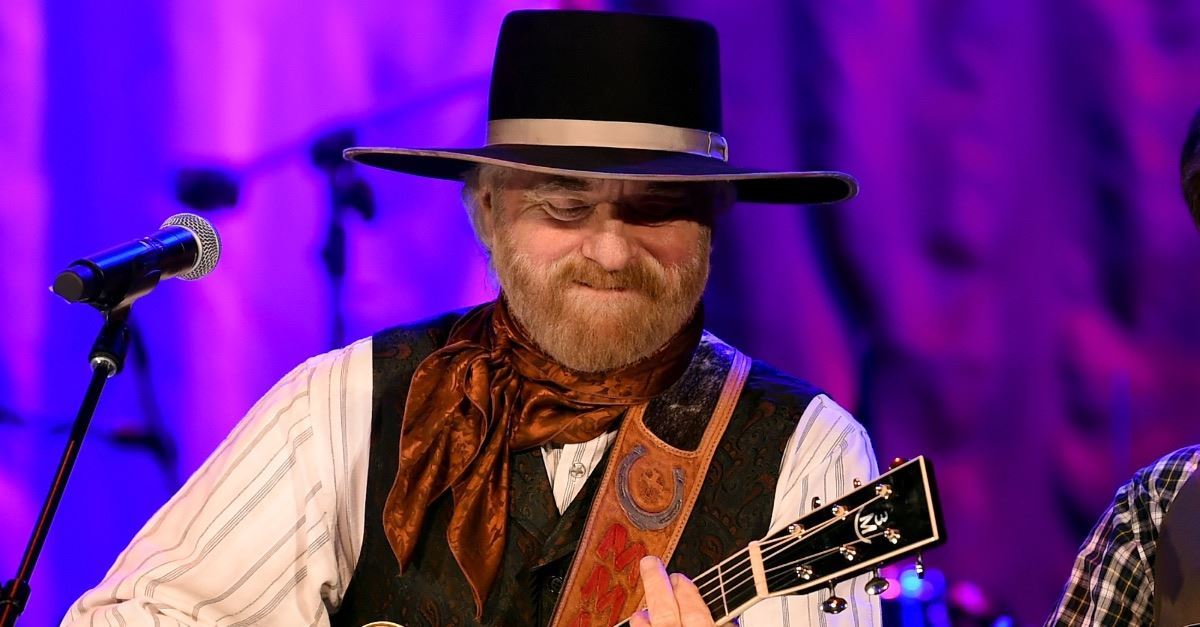 The Music of Michael Martin Murphey: Truth, Grace, and Freedom

What makes great Christian music? First, it has to be great music.

He has six gold albums. In addition to writing his own hit songs, his music has been performed by the Monkees, Kenny Rogers, and John Denver. He’s performed on the stages of the world. But cowboy singer Michael Martin Murphey sang his first songs in church.

“I went to church from a young age and was blessed with a congregation that would let a three-year-old stand up on a podium and sing ‘Zacchaeus was a wee little man,’” he said. “That three-year-old got applause and joy out of that. That experience left a man-sized bootprint on my brain that never left me: I was going to be a musician and an artist.”

And so he did, and in the process, he pioneered a new form of music: Americana, a genre-fusing blend of folk, country, gospel, jazz, and blues that has in the past decade taken its rightful place in the American Songbook.

Even so, Murphey isn’t out to put sermons to music.

Murphey’s songs are not explicitly Gospel or Christian; he says they are attempts to tell the truth about the world, and to provide glimpses of grace and freedom.

Take his 1970s hit “Wildfire.” “‘Wildfire’ came to me in a dream,” Murphey said. “So even I don’t know for sure what it’s about, but I have come to believe that it is about freedom. And I would add that in Revelation we learn that Jesus returns on a white horse. I believe all of that was floating around in my mind when I woke up in the middle of the night and wrote that song.”

Or take “Backslider’s Wine,” which tells the story of a young man who was not following the faith of his youth. Murphey admits that the six-year-old who walked the aisle in a Texas church did not always take a straight path. He credits the books of C.S. Lewis and J.R.R. Tolkien, as well as Lee Strobel’s “The Case for Christ,” with helping him develop a more mature understanding of the faith.

As his faith grew, his distaste for what he calls the “raunchiness” of pop and country music grew, too. There was a period, he said, when “just about every country song was about divorce, depression, or drunkenness.”

Murphey’s 80s-era country hits “What’s Forever For?” and “Long Line of Love” celebrated family and faith. And in 1989, Murphey returned to cowboy music, which he says often has an “innocence” that the music industry had left behind. It celebrates “hard, honest work and the values that made this country great.”

Murphey once visited Roy Rogers, a movie star and “singing cowboy” as well as an evangelical Christian, and asked him for advice.  “He said, ‘If you’re going to be a singing cowboy, never lead a child down the wrong trail in life. Sing about positive things that encourage kids to do good things.’

“That’s not too different from Jesus’ admonition not to do anything to lead children astray. It sounds simple, even simplistic, but try it sometime. Try waking up in the morning and saying, ‘Today I won’t do anything that would influence a kid the wrong way.’”

And though he has strong opinions about the low state of much of today’s pop and country music, he—more than most artists of his era—has followed Michelangelo’s advice to “criticize by creating something beautiful.”

And in doing that, Christian artists succeed in pointing people to the Source of all beauty.