The Justice Declaration: Calling the Church to Action 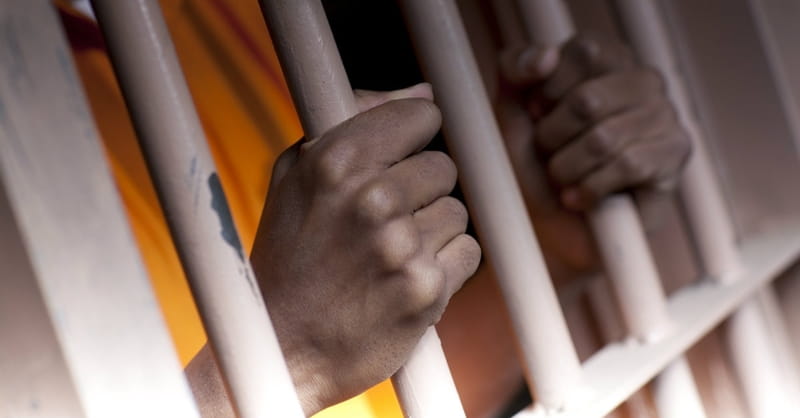 The Justice Declaration: Calling the Church to Action

Reflecting on his seven-month stint at the Maxwell Federal Prison in Alabama, Chuck Colson wrote in “Born Again,” “I found myself increasingly drawn to the idea that God had put me in prison for a purpose, and that I should do something for those I had left behind.”

And so, for the next four decades, that “something” turned into something(s), under the auspices of Prison Fellowship, the organization he founded to bring the good news of Jesus Christ to men and women behind bars.

But Chuck, in his thorough study of Christian theology and worldview believed there was more to living out the faith than evangelizing the lost, as important as that is, of course. And so he also committed time, energy and thought leadership to criminal justice reform. Chuck knew from experience that prison often amounted to little more than warehousing offenders, which left them completely unprepared for the day they were released, which is why three-quarters of those released from state prisons are re-arrested within five years.

Twenty-years ago, when America went on a prison-building/lock-them-up-and-throw-away-the-key frenzy, Chuck forcefully criticized this approach and began developing and advocating the biblical idea of Restorative Justice.

Whereas our criminal justice system views crime as an offense against the state, restorative justice insists that there are three parties to the crime: the offender, the victim, and the community, which includes the offender’s family.

While protecting the community is the first goal of restorative justice, it isn’t the only goal. The ultimate goal is the restoration of all relationships broken by crime.

And of course, Chuck insisted that victims must be treated with respect and dignity. Where possible, they should receive restitution and be kept abreast of the developments in their case. Chuck also advocated for what are known as “Victim-Offender Reconciliation Programs,” where offenders learn how their actions affected their victims. While not for everyone or in every case of crime, this process can bring a measure of healing and even forgiveness where before there was only brokenness.

While Chuck’s commitment to criminal justice reform may have been occasioned by his stay in prison, his ideas and beliefs about the need for reform grew out of his Christian worldview, especially his beliefs about the imago dei and the responsibility of the church to engage the brokenness in the world.

The church, Chuck knew, possessed resources the state did not, And thus there’s a unique role for the church, particularly in the task of moral formation. The lack of moral formation in communities, especially connected to broken families, was another chief factor, Chuck believed, contributing to the explosion in the prison population during his lifetime.

And so the Colson Center has joined with Prison Fellowship, the Ethics and Religious Liberty Commission of the Southern Baptist Convention, and the National Association of Evangelicals to sponsor “The Justice Declaration,” which is being released today at a press conference in Washington, D. C. The Declaration calls on Christians and churches to create a “justice system that is fair and redemptive for all.”

While Christians can and will differ on how best to accomplish this and other goals, what we can’t differ on is the need to emulate Chuck Colson in his desire to “do something” about the situation in our prisons and in our communities. Which is why nearly 100 Christian leaders have signed the Justice Declaration.

Click here to read the Declaration on Justice that the Colson Center, Prison Fellowship and other organizations are sponsoring. And please consider adding your name to those who are seeking to develop a justice system that is “fair and redemptive for all.”