Russia, Facebook, and Us: Why We are so Vulnerable to Fake News 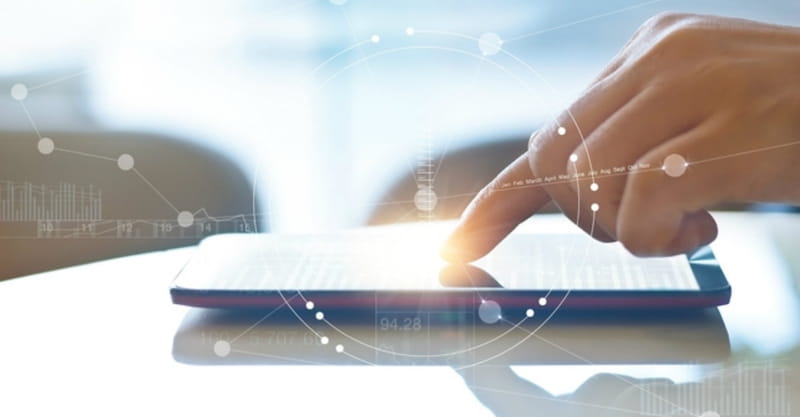 Russia, Facebook, and Us: Why We are so Vulnerable to Fake News

“Tech Executives are Contrite About Election Meddling, but Make Few Promises on Capitol Hill.” That was the headline of a recent New York Times story. The article told how social media giants “were used as tools for a broad Russian misinformation campaign” during last year’s presidential race.

Both Republicans and Democrats are taking companies like Facebook and Google to task for failing to stop or at least hinder the flow of Russian disinformation. Senator Lindsay Graham said, “What we need to do is … bring some of the controls we have on over-the-air broadcast to social media to protect the consumer.”

With all due respect to Senator Graham, “controls” aren’t what we need to protect the consumer. What we need are smarter and more diligent consumers.

This is not to minimize the threat, of course, posed by foreign interference and “fake news.” But we should ask ourselves why American citizens are so vulnerable to this kind of misinformation.

Twenty-six years ago, C. John Sommerville, a professor of history at the University of Florida, wrote an article in First Things entitled “Why the News Makes Us Dumb.” His answer was that the very idea of “news,” as the name suggests, prioritizes novelty. In order to stay in business, he wrote, the media “have to make each day’s report seem important, and you do this primarily by reducing the importance of its context.”

He continued, “If we read philosophy, history, science, theology—regularly—we would be able to make much better sense of the day’s events. But we don’t. We’re too busy to manage anything but the News.”

Now he wrote this before the Internet and social media. At the time, he was complaining about newspapers—remember those?

If we were “too busy to manage” when news came at us just once a day, we can’t even begin to make sense of news that comes at us every five minutes and from every direction.

So we increasingly don’t try. We want our “news” pre-digested and delivered to our newsfeeds. And by doing so, we outsource the task of discernment to others.

Two-thirds of Americans get at least some of their news from social media, especially Facebook. Three quarters of Twitter users rely on it for news. When Americans say they rely on “multiple sources,” they typically mean multiple social media sites, not a combination of traditional media and social media sites. As we’ve learned, these sources are ripe for manipulation, misrepresentation, and fabrication.

And most of what we do read doesn’t help us make sense of current events. According to USA Today, between 1993 and 2013, the best seller lists were dominated by self-help, young-adult fiction inspired by the success of the Harry Potter books, and more recently genre fiction, including erotica.

And, our “reading” habits highlight another point of vulnerability: our tendency to view all of life through the lens of entertainment. In his 1985 book, “Amusing Ourselves to Death,” the late Neil Postman warned that mass media was causing a “vast descent into triviality.”

I shudder to think about what Postman would say of our contemporary media habits.

But these habits are rendering Americans vulnerable to misinformation and manipulation. Many don’t know enough to know when they’re being manipulated, and even more frankly, don’t care enough to do anything about it.

Christians, especially, should prioritize discernment in the information age. We should read widely and wisely, or else, in the end, we’ll be the biggest tools in Russia’s arsenal.