Pastor Andrew Brunson Is Home: Thanks Be to God 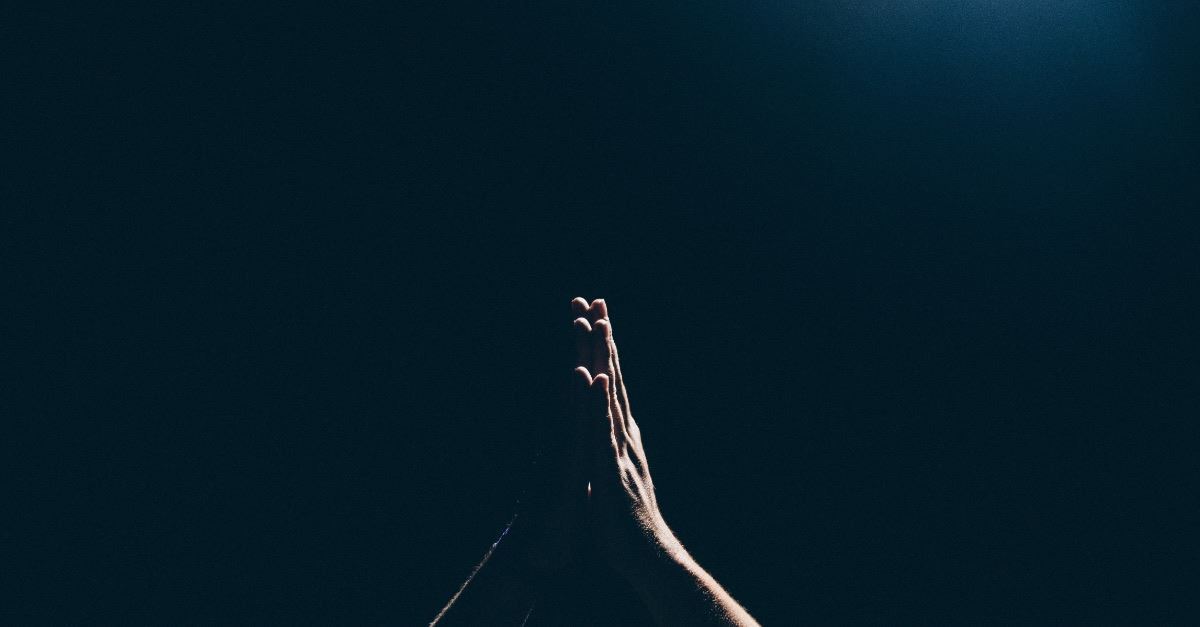 Pastor Andrew Brunson Is Home: Thanks Be to God

American Pastor Andrew Brunson is finally released after two years of being wrongfully imprisoned. Let’s talk about this great news!

In October of 2016, as part of the paranoia following a failed coup attempt, the Turkish government arrested American pastor Andrew Brunson and charged him with espionage and aiding Turkey’s enemies. Pastor Brunson, a Presbyterian minister and Wheaton College graduate, had led a Christian congregation in the overwhelmingly Islamic nation for more than 20 years.

To say the charges were bogus is to understate what was obvious to just about everyone except Turkish authorities.  In reality, Brunson became a hostage in Turkey’s steady march toward a more radical Islamism. Not only was he threatened with life imprisonment, but was used as a political pawn. Turkey demanded that in exchange for Brunson, the U.S. extradite Fethullah Gulen, a Muslim cleric who now lives in Pennsylvania, and whom Turkish President Erdogan claims was behind the failed military coup in 2016.

But President Trump and his administration weren’t interested in bargaining. Instead, the U.S. slapped sanctions on Turkey, a member of NATO, which was a move the BBC called “unprecedented.”  As Turkish-U.S. relations soured, again, as the BBC reports, the sanctions and looming tariffs took their toll on the Turkish lira, stoked inflation, and brought the Turkish economy to the brink of an economic crisis.

Realizing that improved relations with the U.S. might be a good thing, Turkey released Pastor Brunson from confinement on Friday, citing “good behavior” and time served as an excuse to let him go without finding him “not guilty.”

Throughout the ordeal, Pastor Brunson maintained his innocence. “Let it be clear,” he wrote, “I am in prison not for anything I have done wrong, but because of who I am—a Christian pastor.”

“I desperately miss my wife and children. Yet I believe this to be true: It is an honor to suffer for Jesus Christ, as many have before me. My deepest thanks for all those around the world who are standing with and praying for me.”

Thanks be to God, who has heard the prayers of His people.

And as Ed Stetzer and I discussed on “BreakPoint This Week,” this is another way in which President Trump has been delivering on a promise to promote religious freedom abroad and here at home.

As Ed and I mentioned, we were initially skeptical back in 2017 when the president issued his first executive order on religious freedom. Short on specifics, it seemed like what many called “a nothing burger” at the time. But it’s clear now that it was a small first step in promoting religious freedom.

On the other hand, the appointment of Sam Brownback as U.S. Ambassador at Large for International Religious Freedom, the creation of the Conscience and Religious Freedom Division at HHS, the State Department’s first-ever Ministerial to Advance Religious Freedom, and now clear and courageous action when other nations—even military allies—blatantly violate  human rights… show that this administration is compiling quite a track record on religious freedom.

Of course, things change swiftly in Washington. Administrations come, and administrations go. We must remember that our freedom depends solely on the Giver of freedom, and that our call may one day be to face discrimination, suffering, and even persecution. If that is our lot, may we face it with the sort of courage and conviction as did Pastor Brunson.

Of course, Christians around the globe are facing persecution like never before.  And so, we rejoice that Pastor Brunson’s suffering is now ended. Thanks be to God.