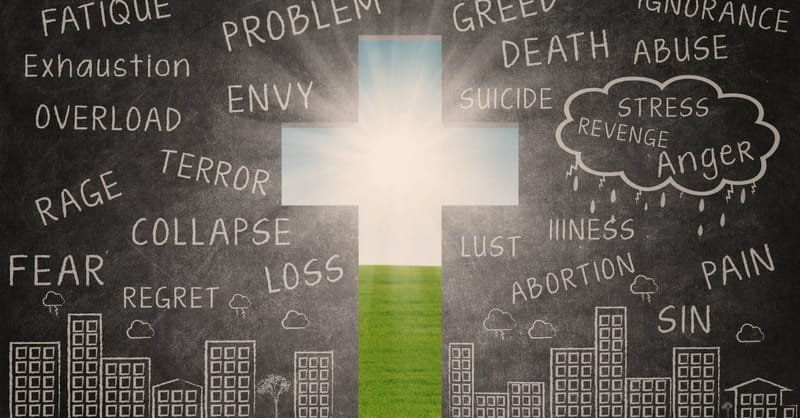 Back in June, I told you about unpleasantries at Evergreen State College in Washington which involved, among other things, students destroying school property with baseball bats.

The source of their ire, besides their dangerous ideology and bad manners, was biology professor Bret Weinstein’s refusal to participate in a “day of absence” in which white students and faculty were expected to “leave campus during lectures on racism and privilege.”

For his trouble, Weinstein, a self-described “progressive,” and his wife, Heather Heying, became pariahs and in September, resigned their positions at the school.

But they didn’t go quietly. In addition to collecting $500,000 from the school, Heying recently wrote a scathing critique of what might be called the “postmodern left” in the Wall Street Journal.

Heying correctly notes that what’s going on at places like Evergreen is a revolution that “seeks to eradicate individuals and ideas that are considered unsavory.” I couldn’t agree more.

“[T]his revolution,” she continues, “is an attack on Enlightenment values: reason, inquiry and dissent. Extremists on the left are going after science… Because science seeks truth, and truth isn’t always convenient.”

On the other hand, “Postmodernism, and specifically its offspring, critical race theory,” she continues, “have abandoned rigor and replaced it with ‘lived experience’ as the primary source of knowledge. Little credence is given to the idea of objective reality.” Again, true enough.

In contrast, she continues, while science understands “that observation can never be perfectly objective,” she claims it “provides the ultimate tool kit with which to distinguish signal from noise—and from bias.”

She closes her article by saying “Science creates space for the free exchange of ideas, for discovery, for progress. What has postmodernism done for you lately?”

Now again, I say I strongly agree with her critique of postmodernism. Postmodernism is a snake eating its own tail. It is self-contradictory. It invokes ideas such as justice, fairness, and tolerance while at the same time denying that there are any universal values, largely because there is no way to discern those values. All that’s left is a vast ocean of subjectivity where power determines what’s true and what is not.

But what Heying fails to acknowledge in her critique is that the “postmodern mood” was a reaction to the failures of the Enlightenment project that Heying lionizes.

Her phrase “ultimate tool kit” contains more than a whiff of scientism, the claim that “natural science does or soon will constitute the entire domain of truth.” Her talk of “ideas,” “discovery,” and “progress” is selective, and, frankly self-serving.

In her telling, “science” deserves the credit for all the good stuff and no blame for any of the bad. Science can’t be blamed for eugenics, weapons of mass destruction or social Darwinism, but it should be praised for vaccines, indoor plumbing and going to the moon.

This special pleading is why I have a love-hate relationship with what folks call postmodernism. For all of the contradictions, deficiencies, and self-anointed justice elitists that it has given us, it critiques scientism’s unwarranted claims to objectivity and superiority. Albeit without the proper theological concept, it acknowledges that human reason is fallen. Unfortunately, it treats human feeling as if they’re not.

Look, as postmodernist Richard Rorty once observed, “only a God with equal measures of truth, justice, and love” is the solid foundation for true knowledge. Unfortunately, Rorty dismissed that God a priori.

But anyone who seeks truth would be wise to start with God instead. It’s the only way to avoid the rocky shoals of treating the scientific method as the “ultimate tool kit” and the deadly postmodern whirlpool of radical subjectivity.